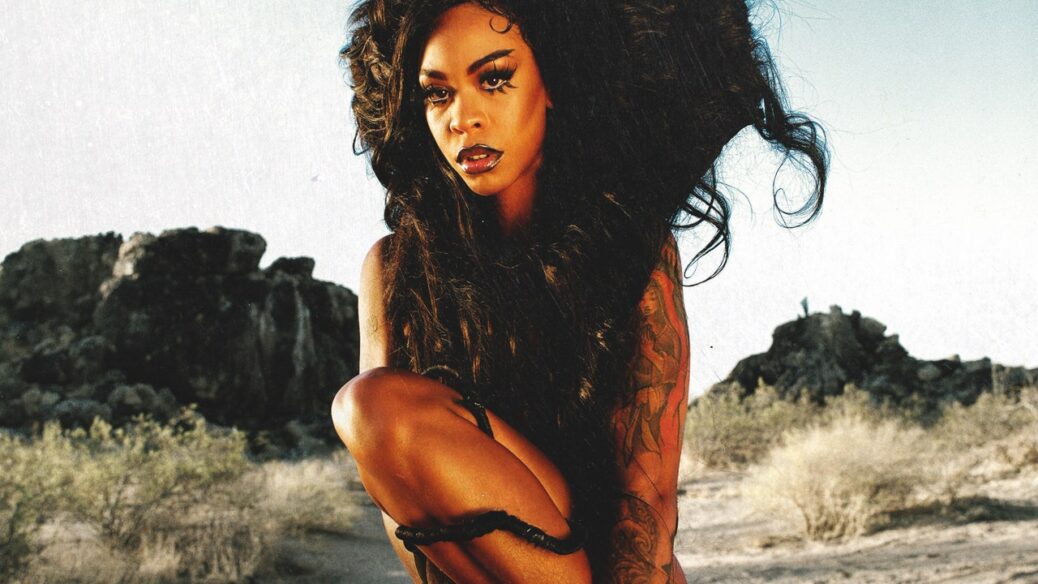 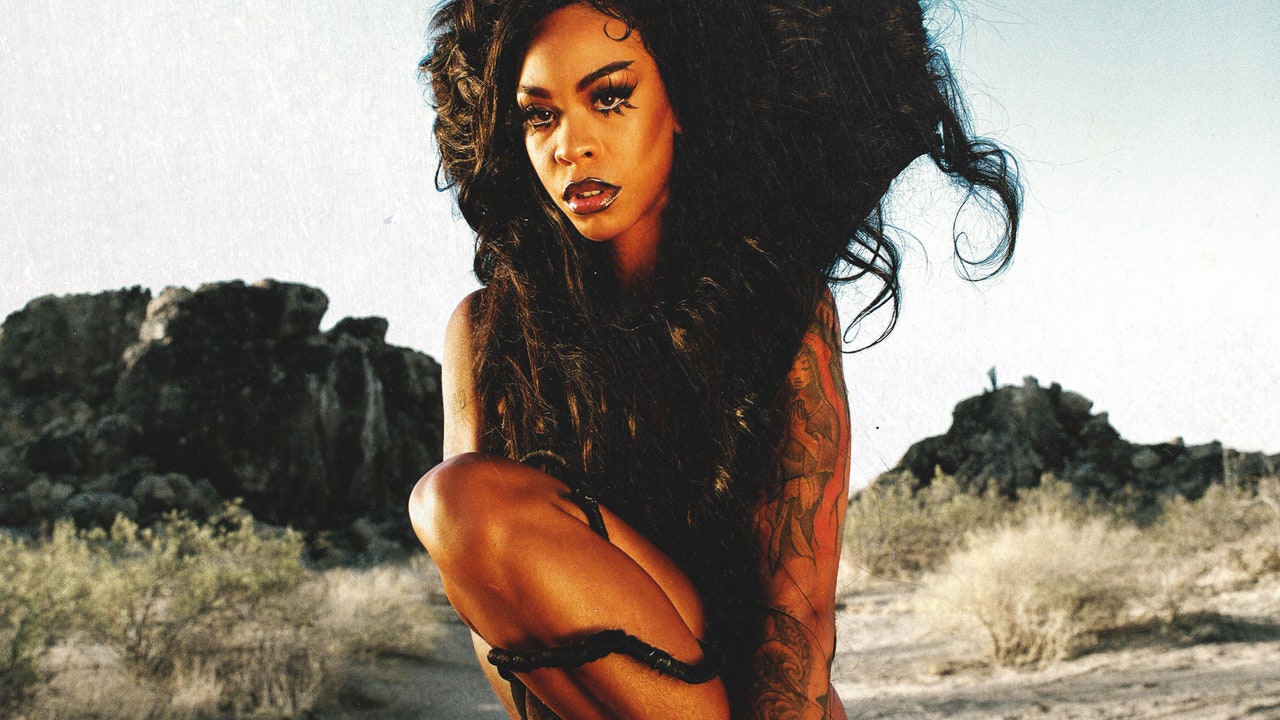 Rico Nasty is back with a new song. It’s called “Magic,” and it marks the first single from her forthcoming mixtape Rx, due out this year via Atlantic. Check out “Magic” below.

“Magic” was written by Rico Nasty, Vincent van den Ende, Ramon Ginton, Amit Nagra, and Romano Wijnstein. It features production from Avedon, Ginton, Alter Ego, and Mano. In a statement, Rico said she wants the song “to bring out another side of you and almost feel like you’re being taken over by Magic.”

Last year, Rico Nasty released her proper major label debut Nightmare Vacation. Her previous project was Anger Management, made in collaboration with producer Kenny Beats. In a recent conversation hosted by the Recording Academy, Rico Nasty revealed that Dylan Brady of 100 Gecs would be serving as the co-producer of Rx. 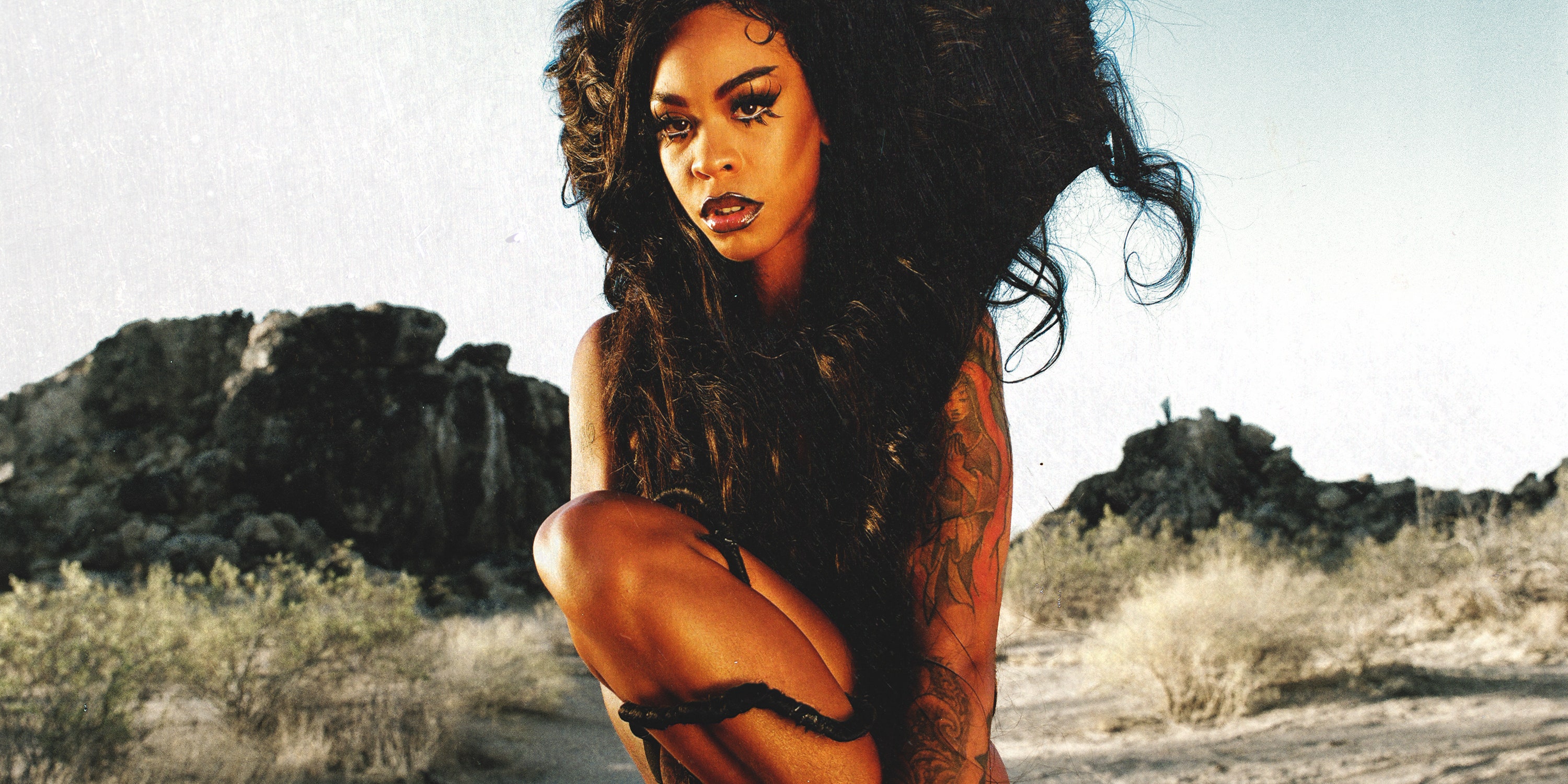