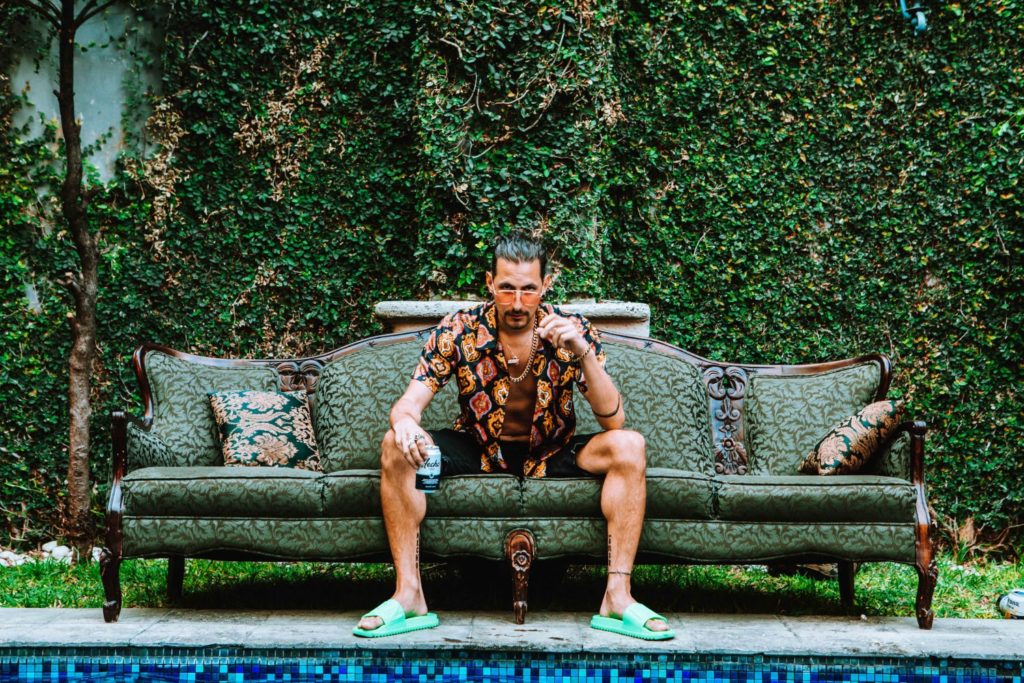 Shaun Frank is back with yet another impressive release, this time coming in the form of an infectious new record in ‘Save Me.’ Featuring anthemic vocals from Ryland James, this track has everything and more you’d want from a carefree, uplifting house tune: catchy melodies, crisp drums, and an absolutely groovy bassline. If this is any indicator of what the multi-platinum producer has in store for us for the rest of the year then we’re certainly excited. Stream ‘Save Me’ below via Spotify.