Thom Yorke and Jonny Greenwood’s New Album as The Smile Is Finished, “Not a Rock Record”

Home MUSIC Thom Yorke and Jonny Greenwood’s New Album as The Smile Is Finished, “Not a Rock Record” 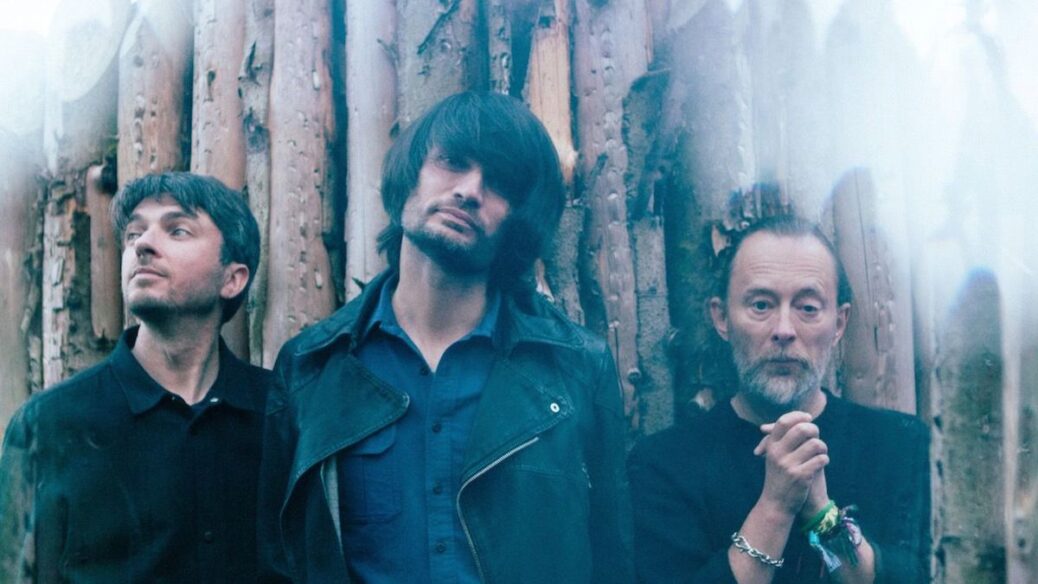 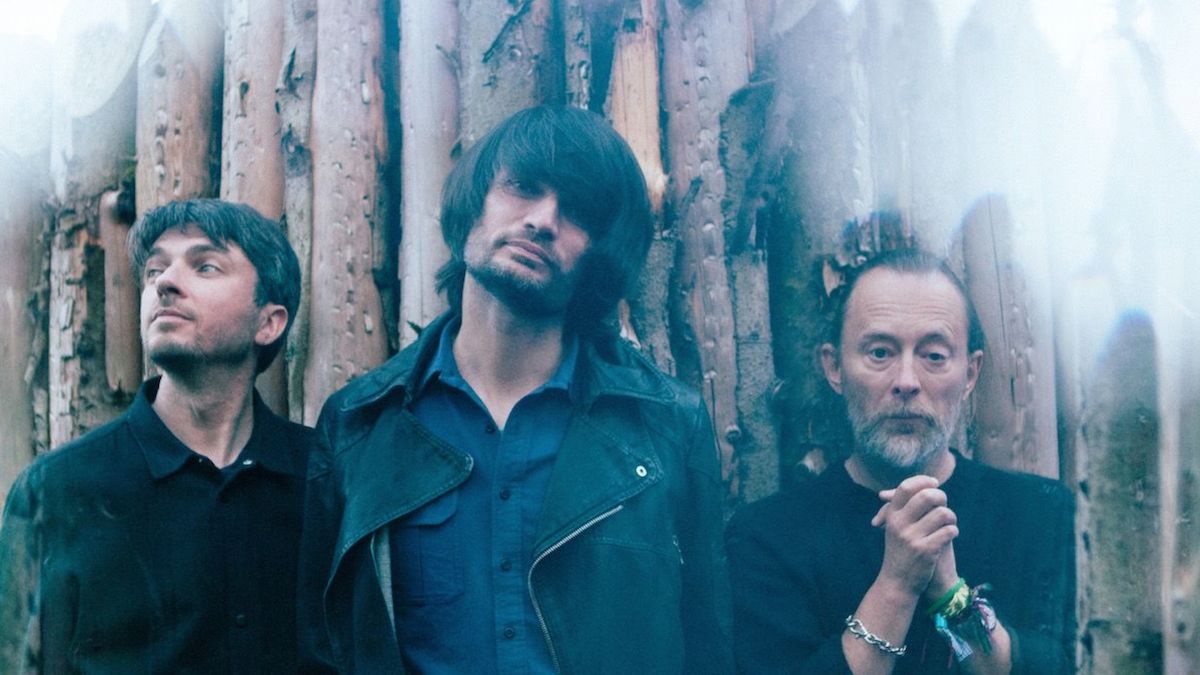 Here’s news that will leave you grinning: According to longtime Radiohead producer Nigel Godrich, Thom Yorke and Jonny Greenwood have completed their new album under the moniker The Smile. And despite the rocking preview they offered during a Glastonbury livestream in May, Godrich insists it’s “not a rock record.”

Godrich has been described as Radiohead’s sixth member, and since he’s also produced Yorke’s solo work and side project Atoms for Peace, it’s no surprise to find him behind the boards of The Smile. In a new interview with The Coda Collection, he dropped a few hints about this “not a rock record,” saying, “It’s an interesting juxtaposition of things, but it does make sense. It will make sense.”

Elsewhere, he heaped praise on the project’s drummer Tom Skinner. “He’s a great musician and a great guy,” Godrich said. “He’s in Sons of Kemet (with British jazz innovator Shabaka Hutchings) and also done tons of session work… I sort of smile to myself, because I can see he’s going to get a lot of attention.”

Few details about The Smile have been shared, and there’s no timetable for fans to hear the album.

Earlier today, July 23rd, Godrich’s famed From the Basement archive came to The Coda Collection. Consequence shared an exclusive clip in which the acclaimed producer broke down the creative process behind the program.