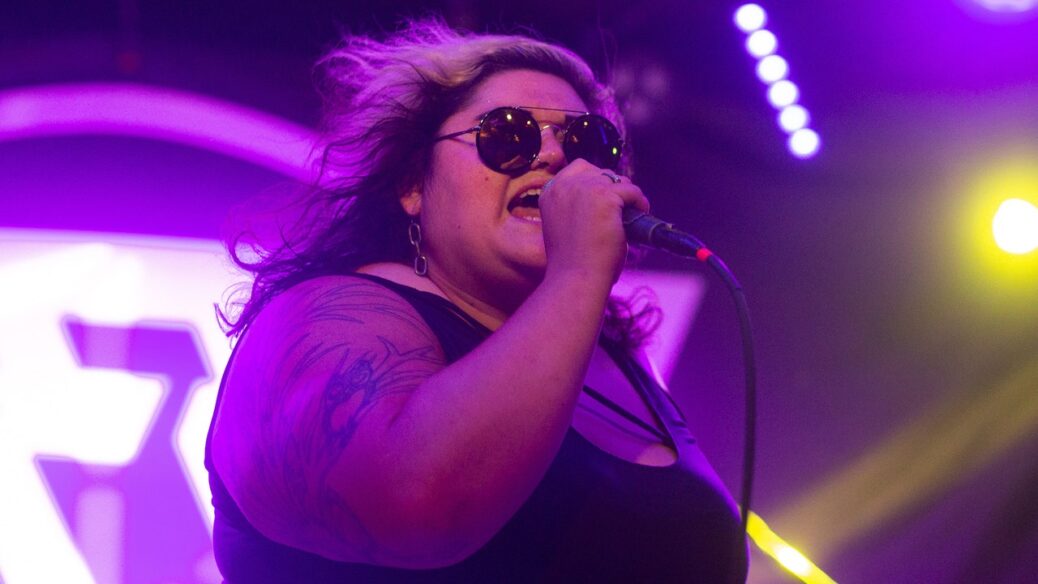 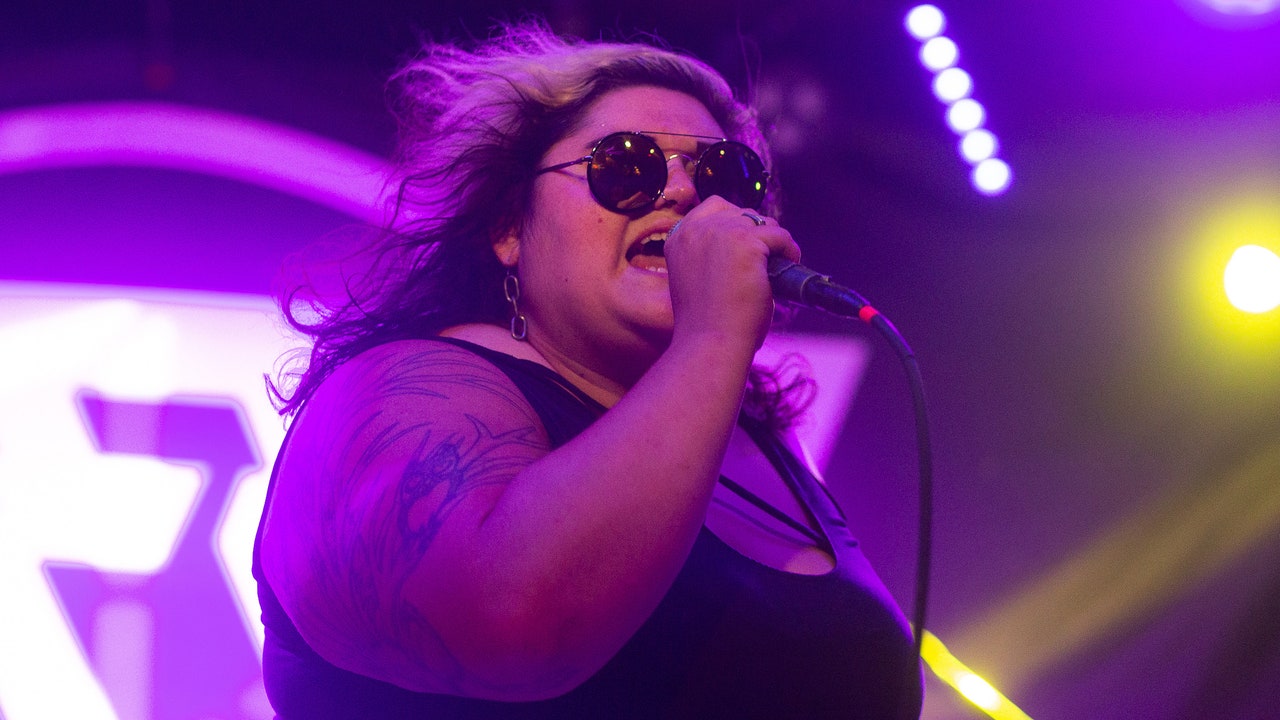 Sheer Mag has shared a new song called “Crushed Velvet.” The song appears on the soundtrack for Hulu’s forthcoming original film The Ultimate Playlist of Noise, which is out tomorrow (January 15). Check out “Crushed Velvet” below.

Read about A Distant Call in Pitchfork’s “Best Rock Albums of 2019” feature. 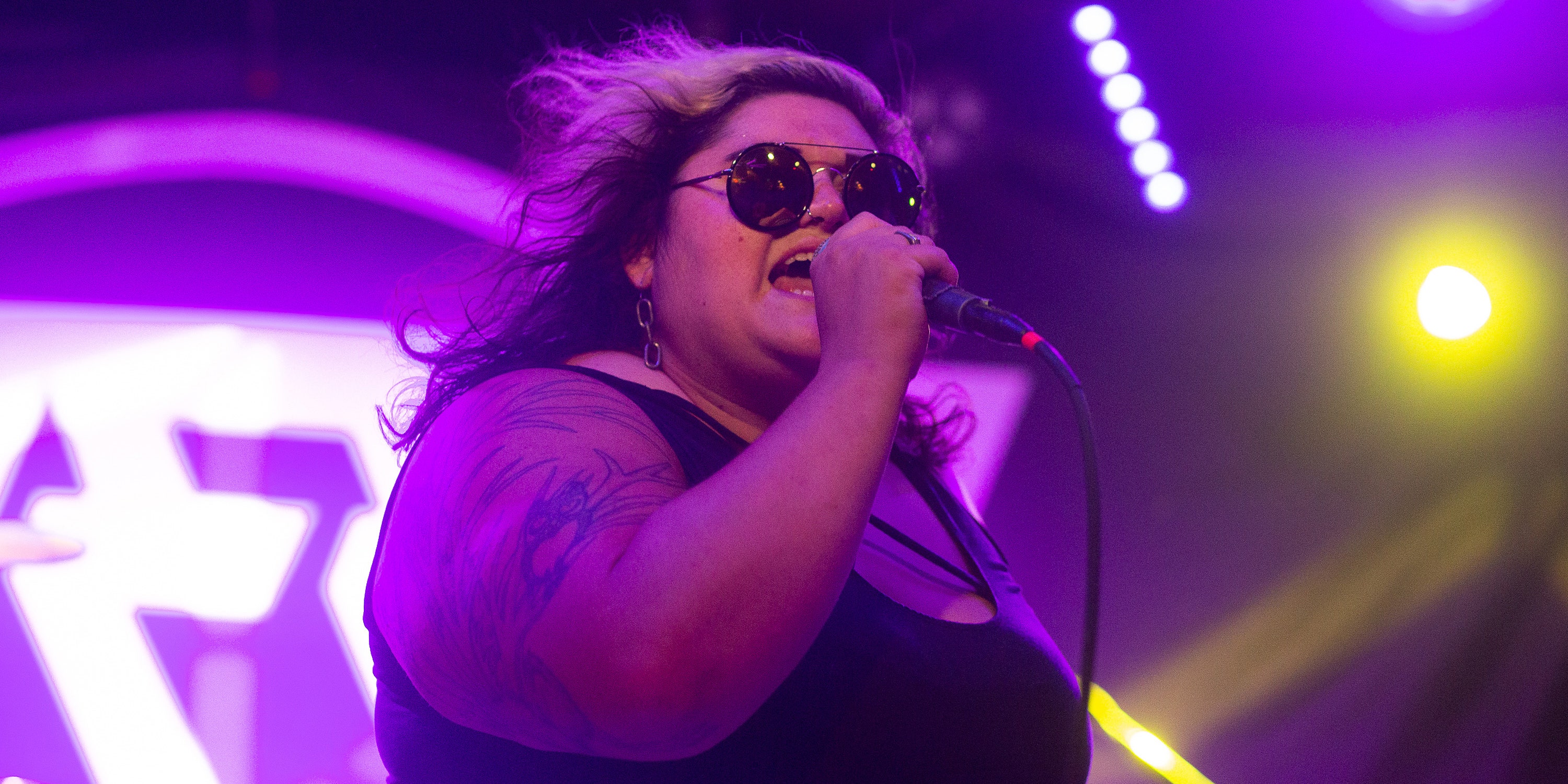