Portrait of an island on fire

Home TOP STORIES Portrait of an island on fire 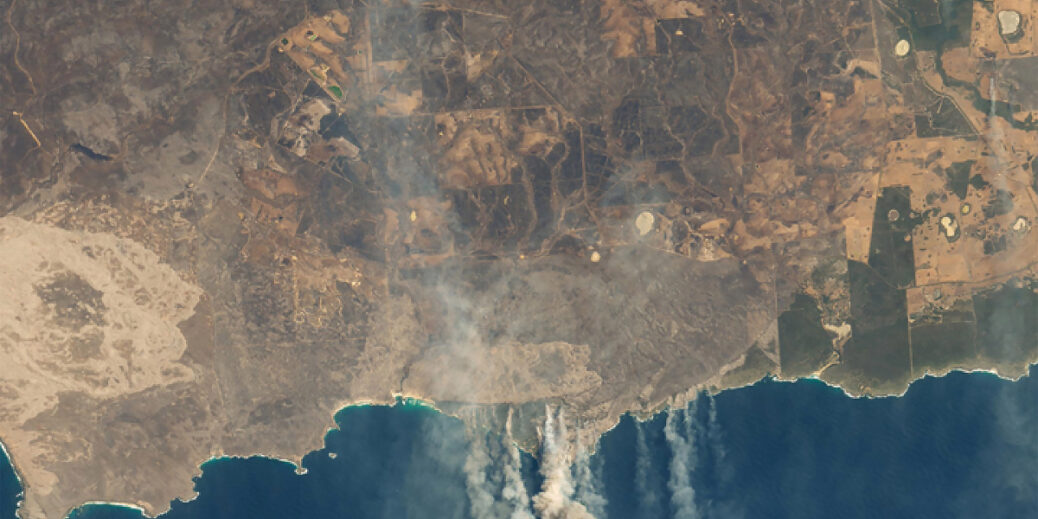 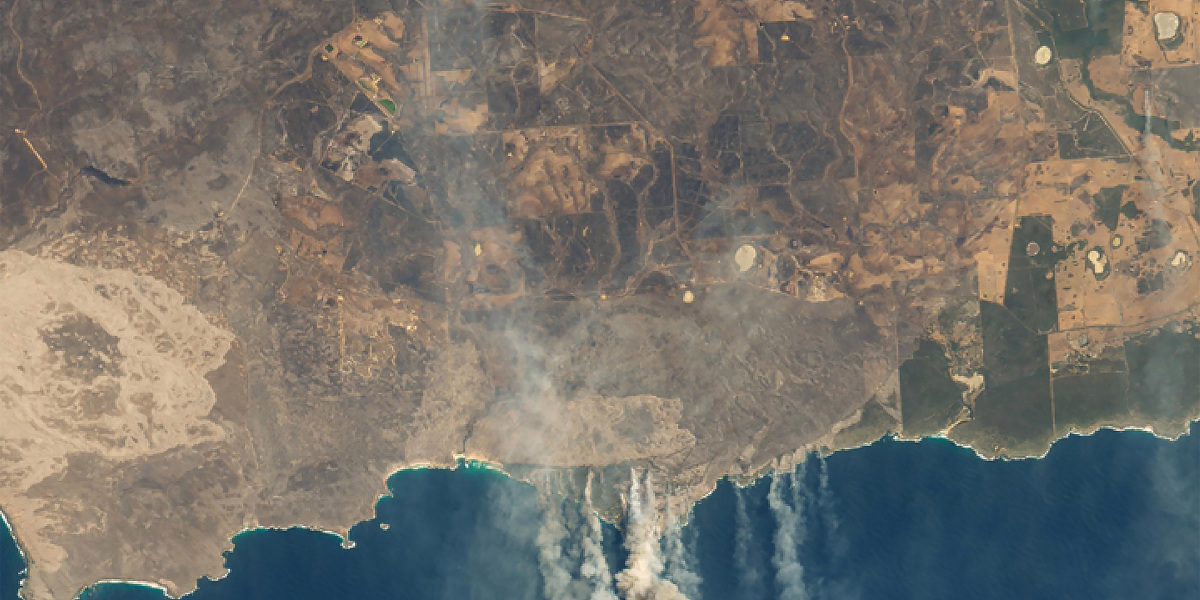 With Landsat 9 scheduled to launch in 2021, NASA’s Goddard Media Studios produced the following video about the Landsat program’s history. It includes a cameo appearance by Virginia Tower Norwood ’47, the alumna behind the original Landsat multispectral scanner.

Landsat imagers have been keeping an eye on Earth since 1972, making it possible to track changes over time. This time lapse of Landsat images of Maricopa County, Arizona, for example, documents the growth of Phoenix from 1972 to 2011—and the accompanying increased demand for water. Healthy vegetation appears red in these images.

The animation below shows Landsat images of the Columbia Glacier in Alaska between 1986 and 2011. Since the 1980s, the glacier has lost more than half its thickness and volume and its terminus has retreated more than 20 kilometers (12 miles) to the north. These images combine three wavelengths of the electromagnetic spectrum (shortwave-infrared, near-infrared, and green); snow and ice show up here in bright cyan, vegetation is green, clouds are white or light orange, and open water is dark blue. Exposed bedrock is brown, and rocky debris on the glacier’s surface is gray.