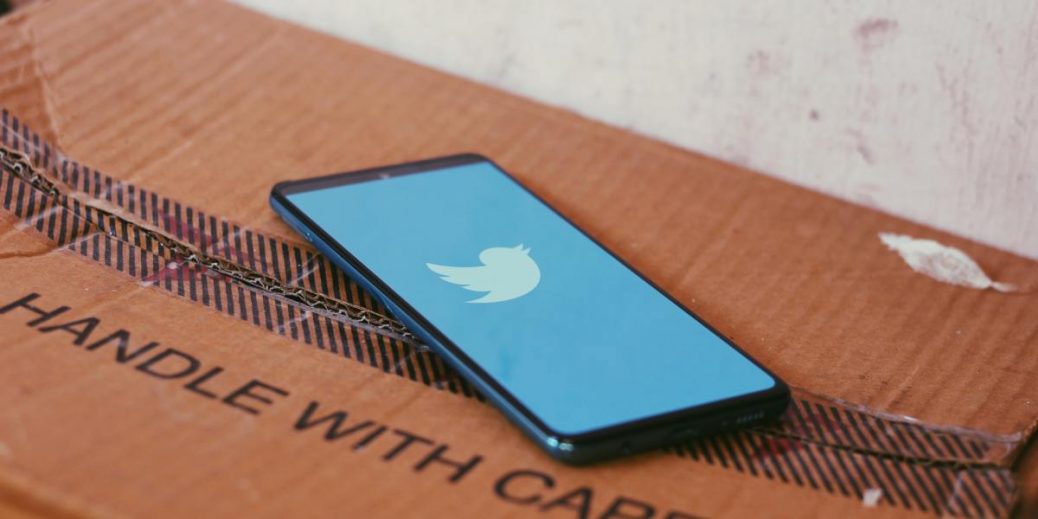 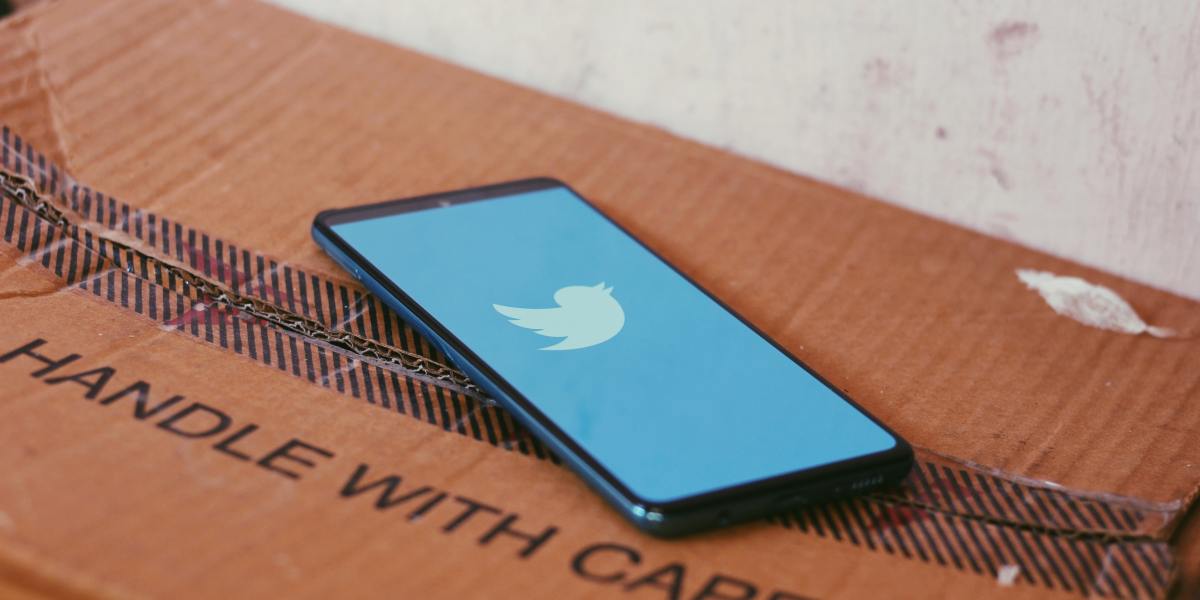 The news: When Twitter banned, and then unbanned, links to a questionably sourced New York Post article about Joe Biden’s son Hunter, its stated intention was to prevent people from spreading harmful false material as America heads into the final stretch of the election campaign. But thanks to the cycle of misinformation—and claims from conservatives that social-media platforms are deliberately censoring their views—Twitter managed to do the opposite of what it intended.

According to Zignal Labs, a media intelligence firm, shares of the Post article “nearly doubled” after Twitter started suppressing it. The poorly-thought-through ban triggered the so-called Streisand Effect and helped turn a sketchy article into a must-share blockbuster. And then on Friday, the Republican National Committee filed a Federal Election Commission complaint against Twitter, claiming that the ban “amounts to an illegal corporate in-kind political contribution to the Biden campaign.”

The ban: Twitter blocked shares of the story under its policy against hacked materials, in part because of the dubious sourcing by the New York Post, the company said. The article also contained screenshots of emails with the addresses unredacted. Federal investigators are now looking into whether they are tied to a foreign intelligence campaign, according to NBC News.

But on Thursday, Twitter CEO Jack Dorsey said that blocking the URL was “wrong,” and that the company has changed its policy and enforcement procedures in response to the outrage over this decision.

The data: Zignal Labs tracked mentions and shares of the Hunter Biden story this week. Looking at the firehose of Twitter shares of the URL—including original tweets, retweets, and quote tweets—Zignal found a surge of shares immediately after Twitter instituted the block, jumping from about 5.5 thousand shares every 15 minutes to about 10 thousand. This doesn’t necessarily mean the block caused the explosion in interest, but the surge corresponds with a series of widely shared tweets from Trump supporters and conservatives accusing the platform of political censorship.

The New York Post story, which was blocked on Twitter for about a day, was shared 352,200 times on the platform. Facebook, meanwhile, didn’t block people from linking directly to the story, but did announce that it was treating it as questionable and would limit its reach until third-party fact checkers could examine it (this is a policy Facebook announced in 2019 as part of its plan to combat election misinformation). The story still had 324,000 shares there, not including those inside private groups.