Why is it so hard to review the Johnson & Johnson vaccine? Data.

Home TOP STORIES Why is it so hard to review the Johnson & Johnson vaccine? Data. 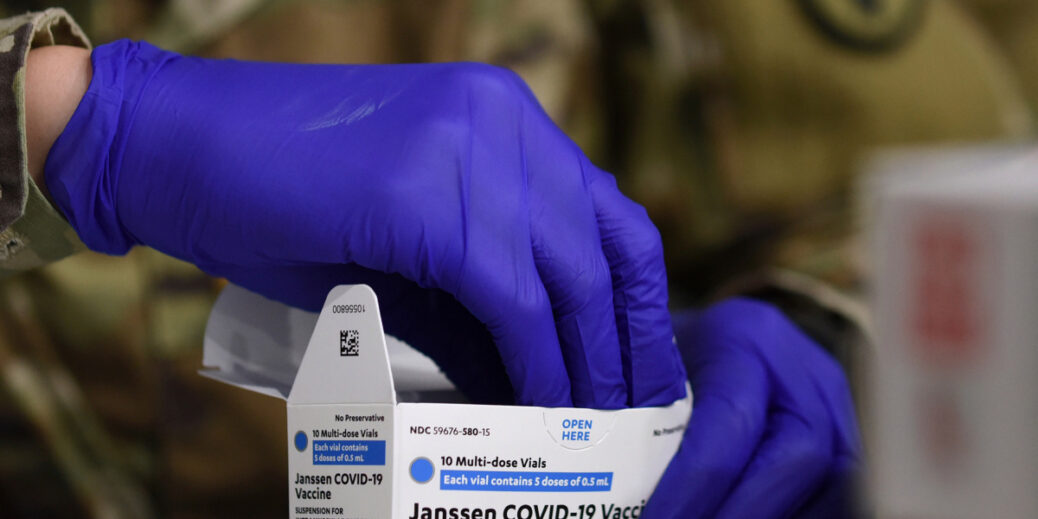 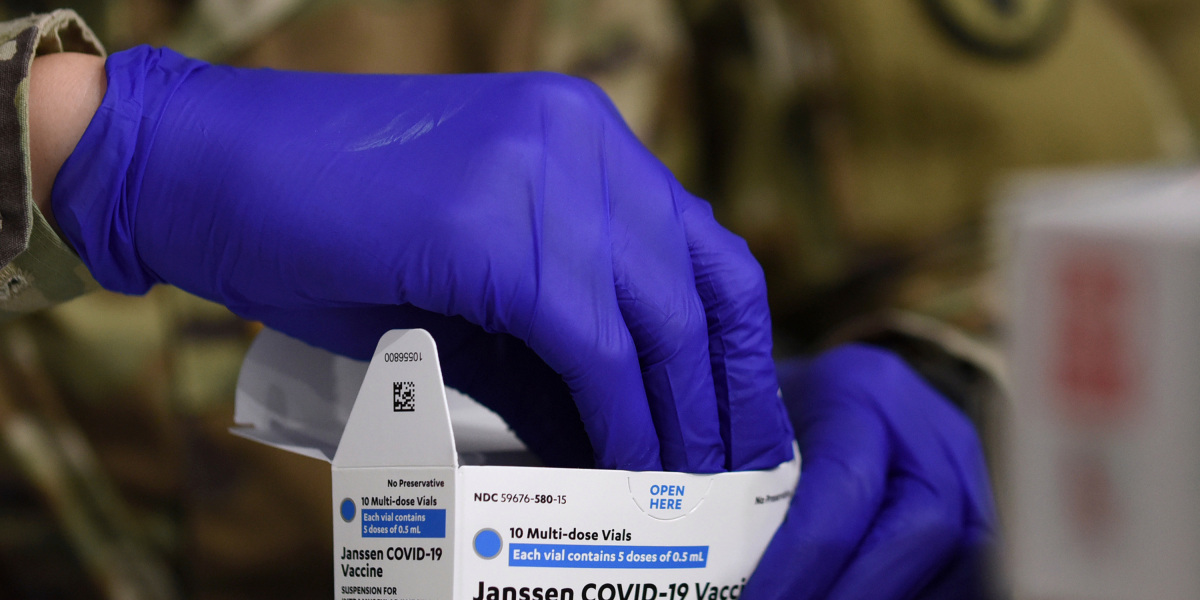 “We’ll never have perfect data, and there will always be uncertainty,” said Grace Lee, a professor at Stanford University and chair of the advisory panel’s COVID-19 Vaccine Safety Technical Subgroup, when the group met on Wednesday. “It’s really, for me, about getting better risk estimates.”

Committee members agreed to reconvene once they’ve had more time to gather and assess data about who might be most at risk of complications, and how that compares to the risk of catching and spreading covid.

All six of the cases reported after the vaccine became widely available occurred in women; one additional case—a man—was reported during clinical trials. All patients were between 18 and 48, and several were treated with the blood thinner heparin, which is typically used for clots but worsened the condition of these patients. The symptoms appear very similar to ones associated with AstraZeneca’s covid vaccine, which many European countries have limited or even stopped using. The active components of both are delivered to cells by adenoviruses that have been modified so that they can’t replicate.

But because there are other treatments available that use totally different methods, experts say that it is sensible to hold to see if more information becomes available. The Johnson & Johnson vaccine counts for only 7.5 million of America’s 195 million shots delivered; Pfizer-BioNTech and Moderna, which use mRNA rather than adenoviruses, are responsible for the rest.

“The risks and benefits of continuing to administer the J&J vaccine can’t be looked at in isolation,” says Seema Shah, a bioethicist at Lurie Children’s Hospital in Chicago. “If people have alternatives, at least while the FDA is figuring things out, it makes sense to steer people in the direction of those alternatives.”

Resumption of Johnson & Johnson shots may not mean that it becomes available to everybody, however. Safety of vaccines is important because they’re given to healthy people, rather than treating people who are already sick, and successfully figuring out which groups might see the most benefit—or most harm—could mean US regulators give tiered recommendations. Several EU countries, for instance, have said the AstraZeneca vaccine should be given to older people at higher risk of complications from covid, rather than younger people who might be at higher risk of vaccine complications.

“At the end of the day, the critical issue is if I’m a 30 year old woman and I get this vaccine, how much will that increase my risk of this bad thing?” says Arthur Reingold, chair of California’s covid-19 Scientific Safety Review Workgroup and a former member of the CDC’s vaccine advisory panel.

A more complicated question is what data the committee will review to make a final decision.

Information may be limited because the issue was caught quickly, and because the Johnson & Johnson vaccine is so far only being deployed in the US (the company said it was delaying delivery to European Union countries.) But making a determination may also prove difficult because America’s medical data is highly fragmented.

Without a national healthcare system, there’s no comprehensive way to assess risks and benefits for different groups who have received the vaccine. There is no routine federal capability to connect patient data with vaccine records. Instead, regulators hope clinicians will hear about the pause and proactively report cases they hadn’t previously connected to vaccinations.

“It might stimulate some clinician to say, ‘Oh my God, Mrs. Jones had that three weeks ago,’” says Reingold. In addition, he says, “there’s still quite a few people who have gotten a dose within the last two weeks, and some of them could develop this rare side effect.”

The voluntary system may seem archaic, but that is how the six cases under review came to the attention of the authorities. They were reported to the CDC through an online database called the Vaccine Adverse Events Reporting System, or VAERS. It is an open website for medics, patients, and caregivers to notify the government about potential vaccine side effects.

Because the system is so open, and requires opt-in participation, it’s impossible to calculate exact risks using VAERS data. Epidemiologists generally think of it as a place to look for hypotheses that tie vaccines to side effects, rather than a source that can be used to confirm their suspicions.