NASA will pay for moon rocks excavated by private companies 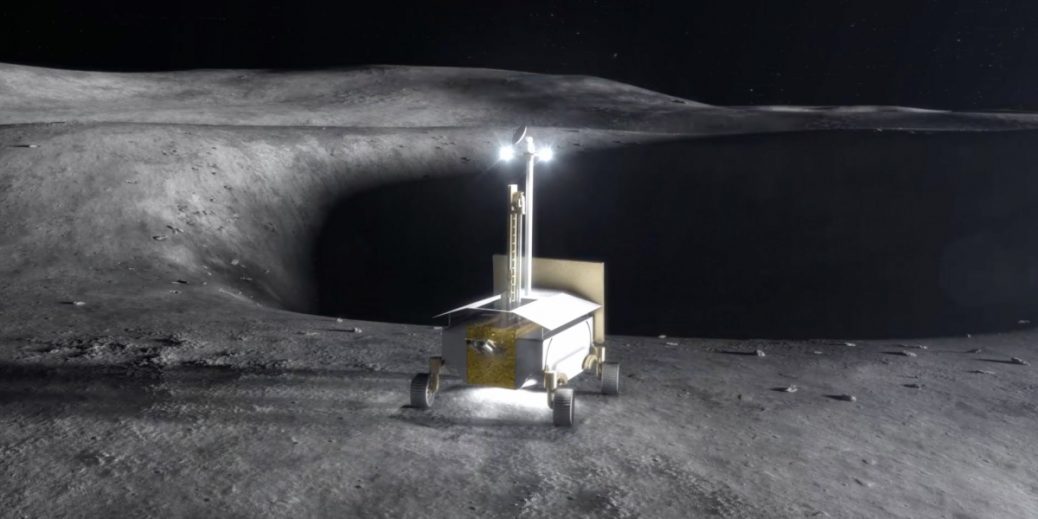 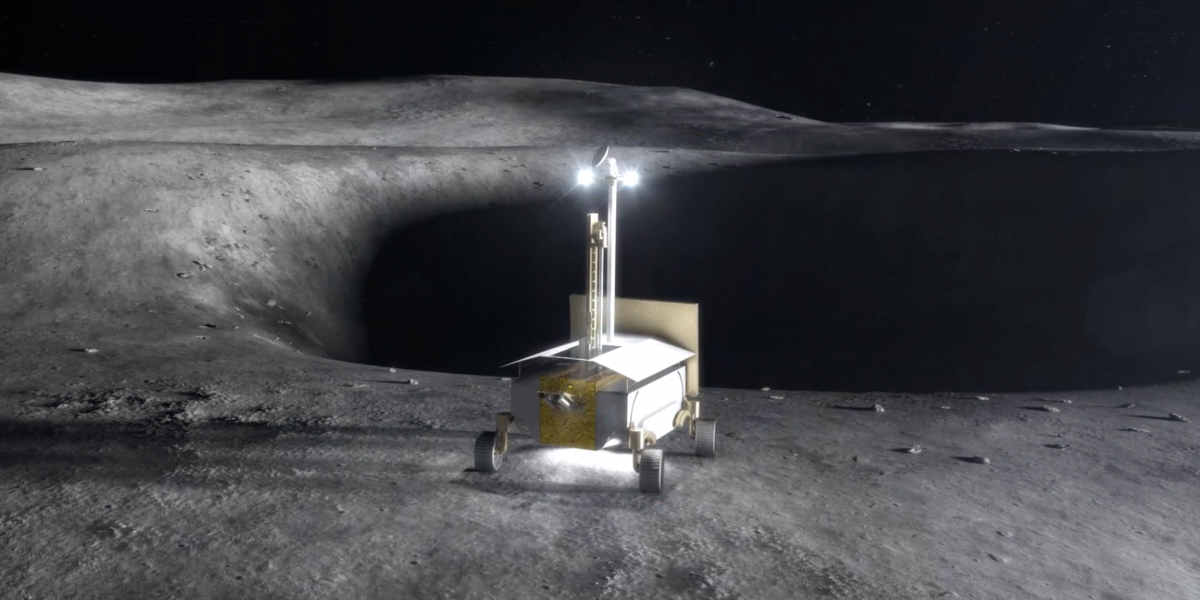 NASA announced today that it was seeking proposals from private companies interested in collecting samples from the moon and making them available for purchase by the agency.

The news: As part of the new initiative, one or more companies will launch a mission to the moon and collect between 50 and 500 grams of lunar regolith from the surface. If they can store the sample in a proper container and send pictures and data to NASA to prove the sample has been collected and can be brought to Earth safely, NASA will pay that company between $15,000 and $25,000.

The company would receive 10% of its payment after its bid is selected by NASA, 10% after the mission launches, and the remaining 80% upon delivering the materials to NASA. The agency has yet to determine exactly how it will retrieve the sample, but the exchange would be expected to happen “in place” on the moon itself—meaning any participating company is only obligated to figure out how to get to the moon. NASA would retain sole ownership of the material upon transfer.