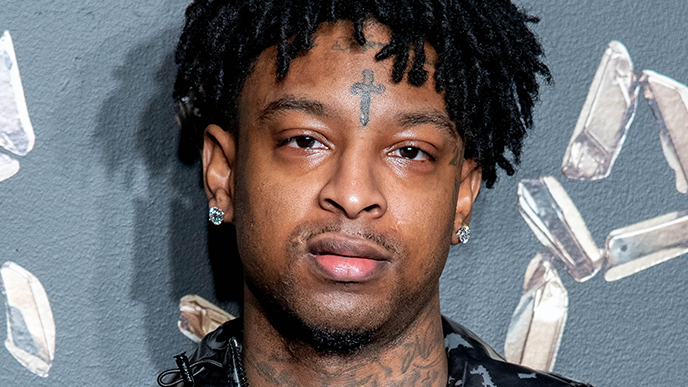 21 Savage turned himself in to the DeKalb County Sheriff’s Office on two charges and was quickly released on bond earlier this week, as BuzzFeed News reports. Online DeKalb County Jail records show that 21 Savage was booked at 7:48 p.m. Eastern on Wednesday night and released on bond just 12 minutes later. The listed charges are: possession of a Schedule II controlled substance and possession of a gun.

According to the online records, the alleged offenses occurred on February 2, 2019. Notably, on February 3, 2019, 21 Savage, who was born Shéyaa Bin Abraham-Joseph, was taken into custody by U.S. Immigration and Customs Enforcement (ICE) officials. At the time, an ICE spokesman said that 21 Savage was an “unlawfully present United Kingdom national” who legally entered the United States in 2005 but overstayed his nonimmigrant visa, which expired in 2006. 21 Savage was released from custody 10 days after his arrest, and later said he was “definitely targeted” by officials.

A press release from 21 Savage’s representatives notes that the warrant for 21 Savage’s arrest was issued by the Dekalb County Police two weeks ago. “The warrant appears to have been sought at the behest of ICE,” it’s claimed in the press release. According to BuzzFeed News, the warrant alleges that 21 Savage “threw out a bottle that had liquid in it that later tested positive for codeine, and that a handgun was found inside the car” on the night of the 2019 ICE arrest.

We are grateful for the efforts of the DeKalb County Sheriff’s Office for quickly processing and releasing Mr. Joseph. He will continue to fight for his right to seek permanent residence in the United States through the immigration court. We look forward to the day when ICE will play fairly with all those who seek justice within our immigration system.

Mr. Joseph is a good man. A man who takes care of his family and his community, and a man who sets an example for those around him that it is possible to achieve success even when you start with less than nothing.

Read “One Year After His Arrest by ICE, 21 Savage’s Immigration Case Is Far From Over” on the Pitch. 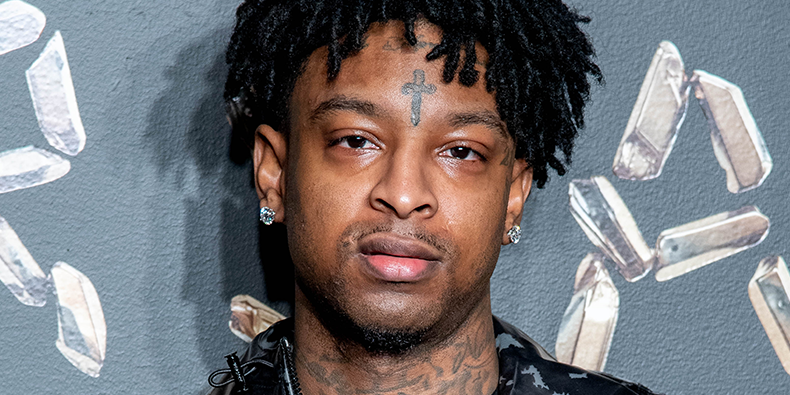