Gucci Mane Replaces T.I. Against Jeezy in Next VERZUZ Battle 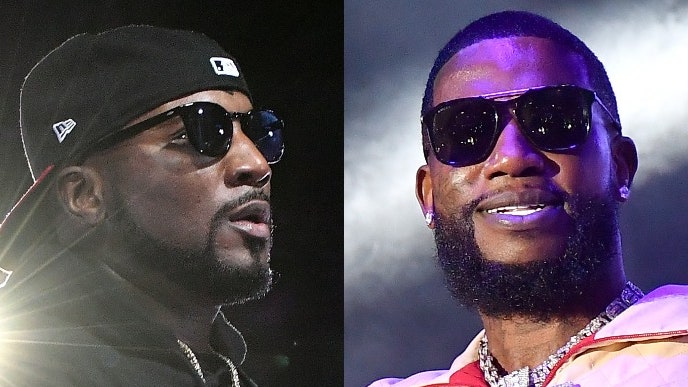 In late October, VERZUZ announced that Jeezy and T.I. would lead the return of the program on November 19. As of tonight (November 14), there’s a new lineup: Gucci Mane will test his hits against Jeezy’s instead of T.I. It’s happening Friday at 8 p.m. Eastern, see more details below.

In an interview with The Breakfast Club last week, Jeezy said that he had previously asked Gucci Mane to join him on VERZUZ but that the rapper had “respectfully declined” through Swizz Beatz. Prior to that on October 29, Gucci Mane had tweeted, “Stop asking me about doing a @verzuzonline battle unless they got a million dollars they scared of Wop.”

Jeezy and Gucci Mane have had a long-running feud, which peaked in 2005 when Gucci Mane was charged with the murder of rapper Pookie Loc, an associate of Jeezy’s, during a home invasion. Gucci Mane was acquitted in early 2006 on the basis of self-defense. This summer, Jeezy went on T.I.’s ExpediTIously podcast and expressed interest in easing the tension between him and Gucci Mane, with T.I.’s encouragement. 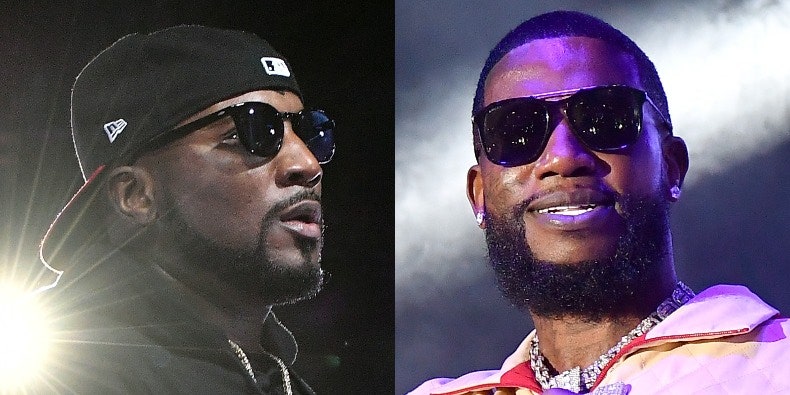