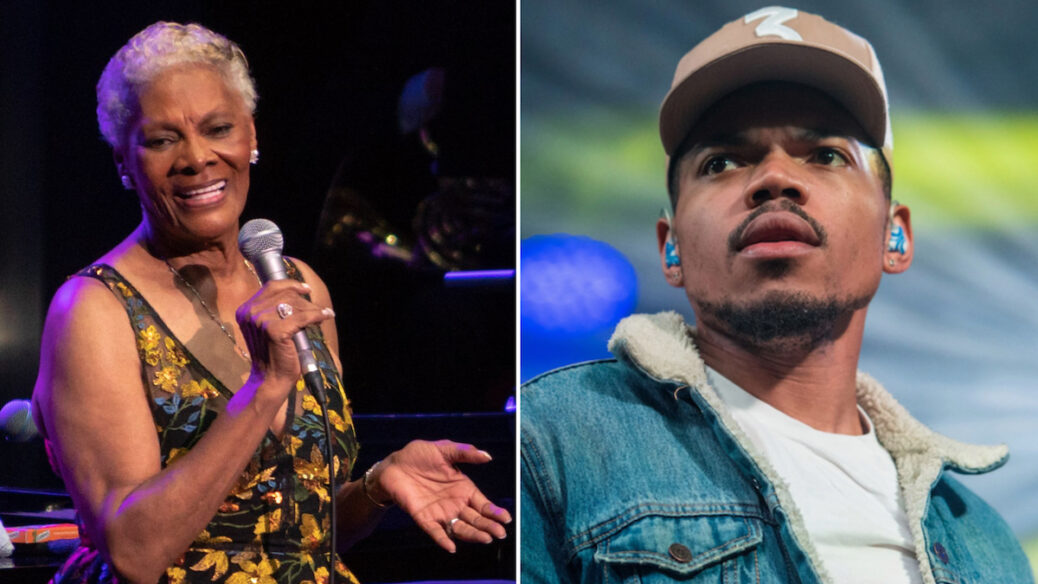 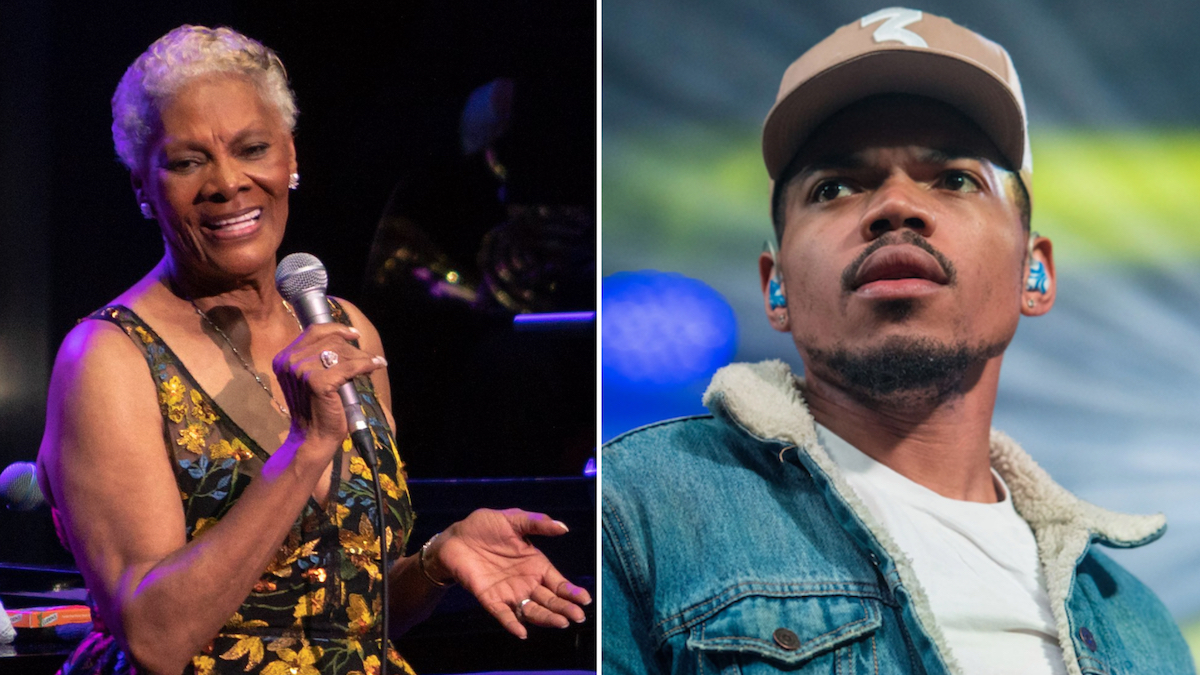 Chance the Rapper has a song out with Dionne Warwick. Yes, you read that right: the Chicago rapper has teamed up with the R&B legend, TV host, and Twitter personality for the new single, “Nothing’s Impossible.”

We can safely assume that Chance and Warwick made their first interaction via Twitter back in December 2020, when the singer wrote: “Hi, @chancetherapper. If you are very obviously a rapper why did you put it in your stage name? I cannot stop thinking about this.” Not long after, she teased that the duo would be in the studio together to put out a song benefitting both their charities (Chance’s SocialWorks and Warwick’s Hunger: Not Impossible).

The result was “Nothing’s Impossible,” a slinky ballad that feels right in line with Warwick’s hits from the late ’70s and ’80s. And, right in line with much of Chance’s best-known songs, it’s an uplifting — if slightly cheesy — ode to the magic of possibility. “Just imagine if Moana had been worried ’bout piranhas /Or if Elsa held the powers back the first time she froze Anna.” Listen to the song below.

Earlier this month, Warwick made a surprise appearance as herself in a Saturday Night Live sketch that parodied her own Dionne Warwick Talk Show. Meanwhile, Chance will soon become Chance the Voice Actor, as he’s set to appear in the forthcoming reboot of Disney’s The Proud Family.