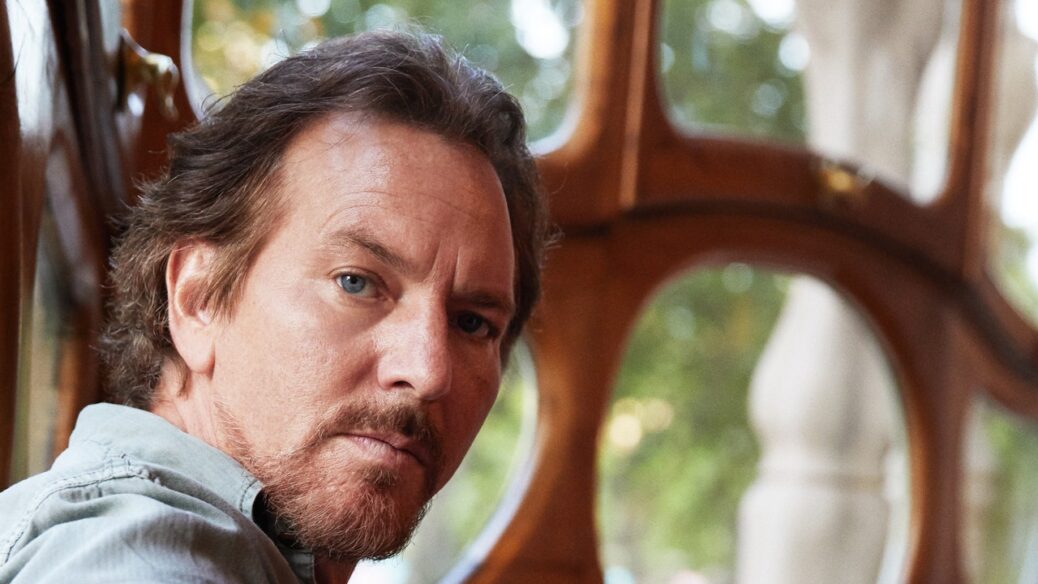 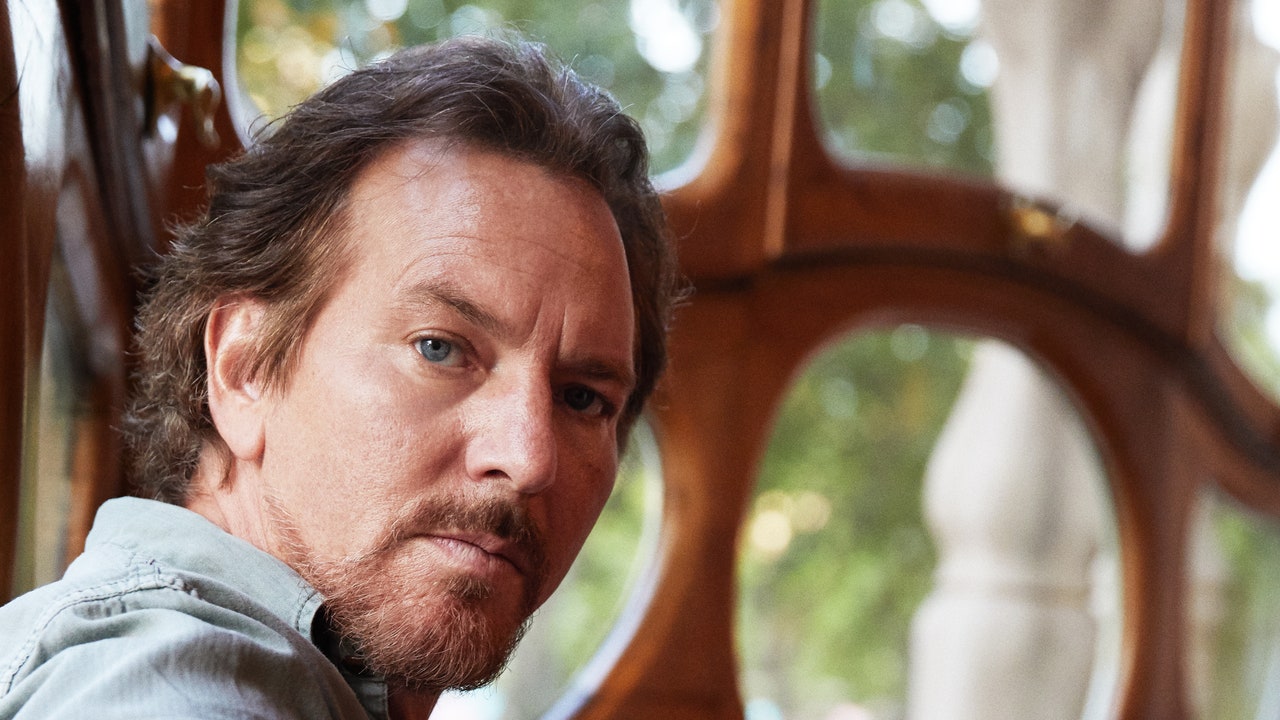 Eddie Vedder has shared “Long Way,” the first single from his forthcoming solo album Earthling, due out via Seattle Surf/Republic. It’s his first time working with producer Andrew Watt, who won the 2021 Grammy for Producer of the Year. Check it out below.

Check out “Reconsidering Temple of the Dog” on the Pitch. 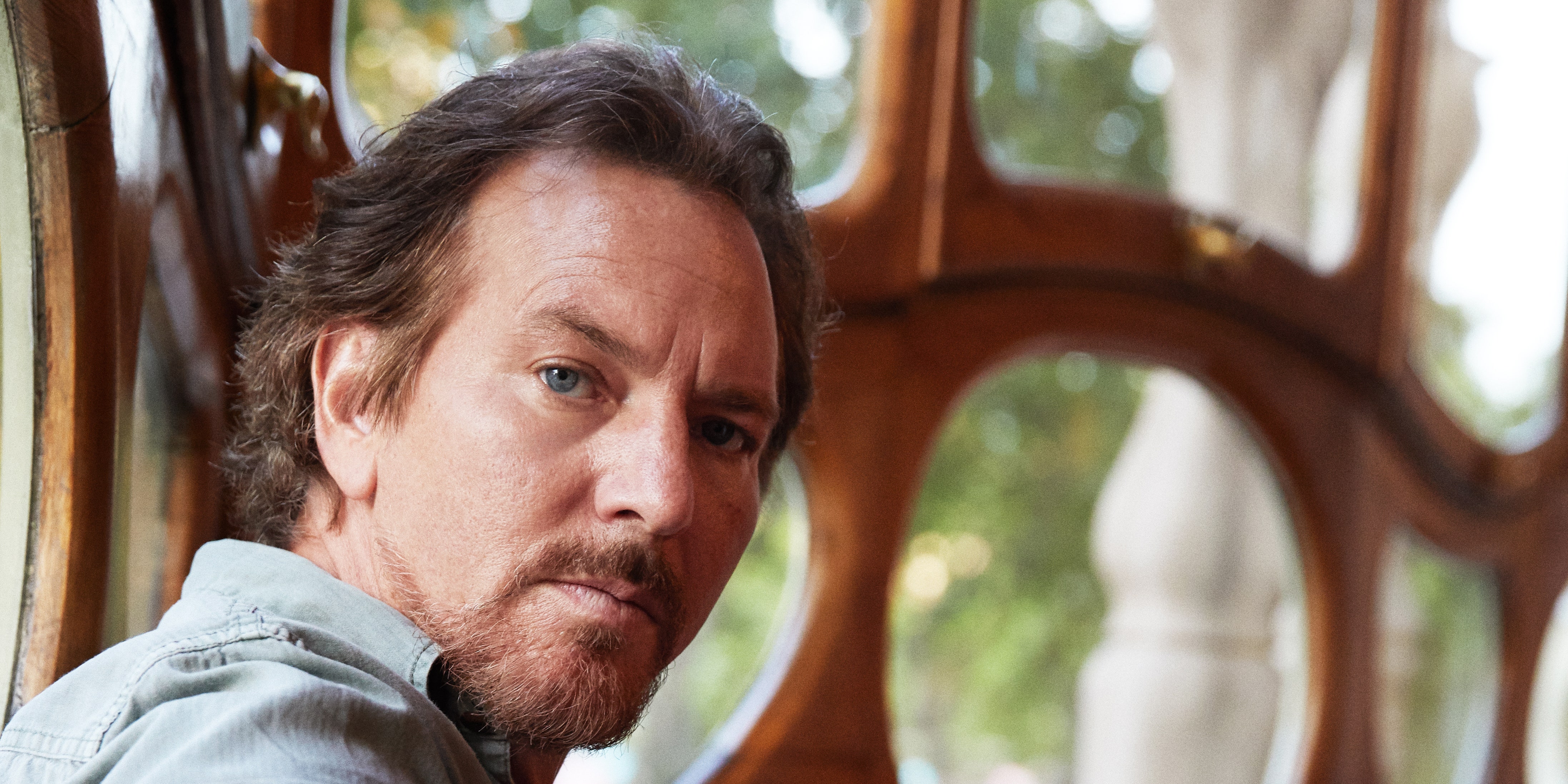