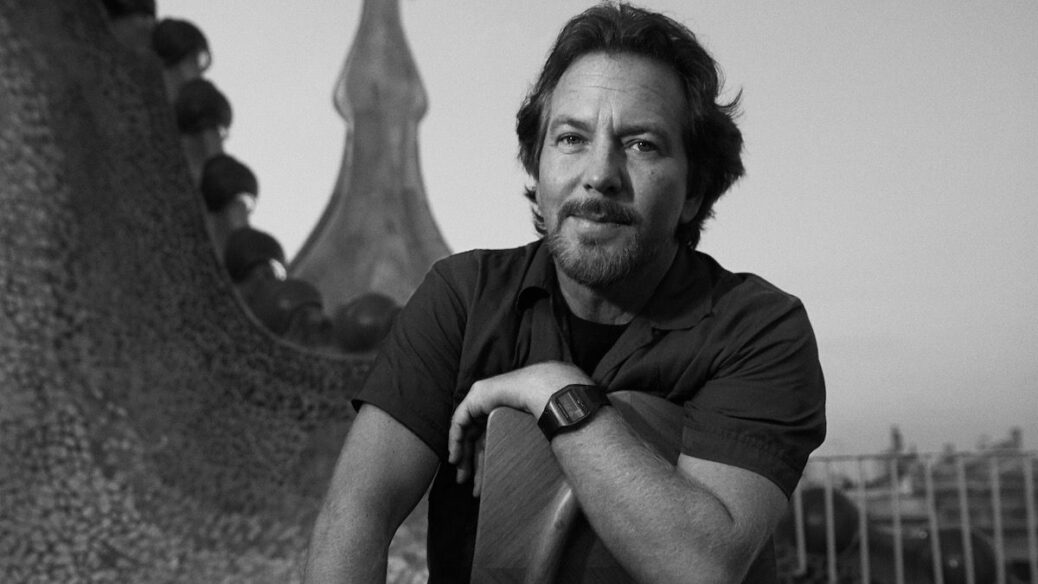 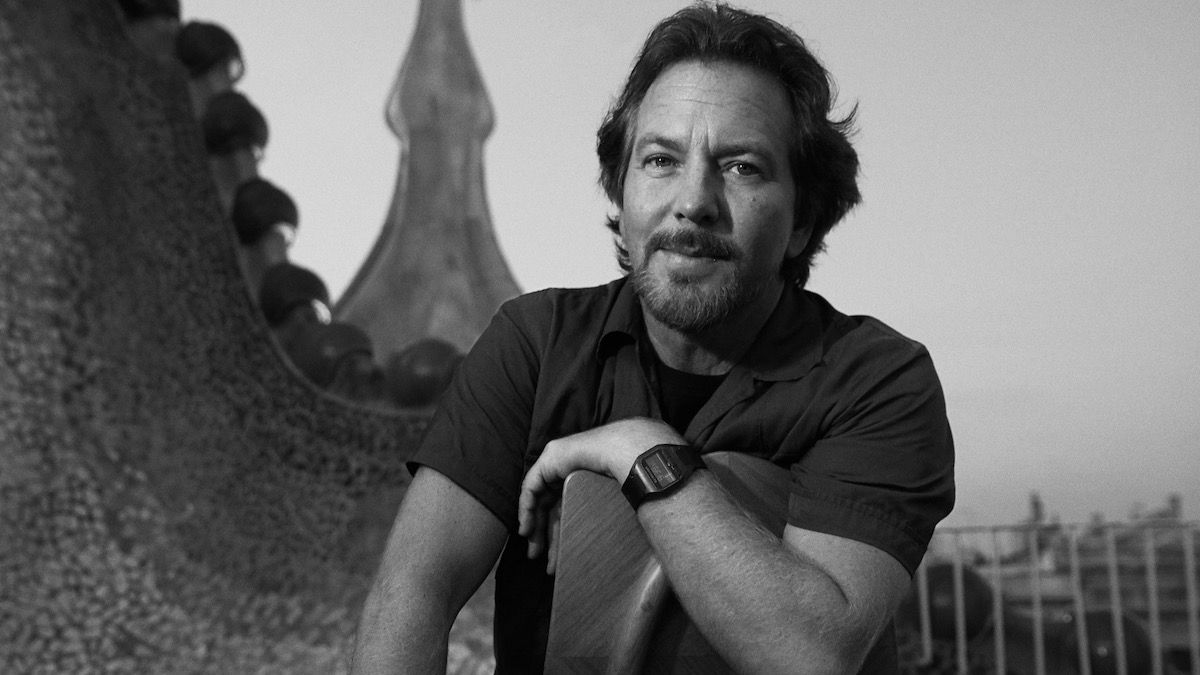 Eddie Vedder is returning with a new solo album called Earthling. As a preview, the Pearl Jam frontman has delivered the lead single, “Long Way,” which you can stream below.

Earthling marks Vedder’s proper follow-up to 2011’s Ukulele Songs. Beyond the title, details about the upcoming album are limited.

“Long Way” is Vedder’s first collaboration with hitmaking producer Andrew Watt, who has worked with a wide variety of artists including Ozzy Osbourne, Post Malone, and Justin Bieber. It tells the story of a fading relationship. “She took the long long way,” Vedder sings. “Well, It couldn’t be had/ What he wanted to hold/ He dared to let go/ He should have known.”

Back in December, Vedder released the Matter of Time EP featuring his two-song single “Matter of Time” b/w “Say Hi” and a quartet of acoustic at-home performances. More recently, he contributed a number of songs to the soundtrack for Sean Penn’s film Flag Day, including a cover of R.E.M.’s classic song “Drive.”

Vedder will be making a series of upcoming festival appearances with Pearl Jam, including Sea.Hear.Now. Festival and his own Ohana Festival and Ohana Encore Festival. He will also be performing a solo set at the first installment Ohana. Pick up tickets to all upcoming Pearl Jam dates via Ticketmaster or on the secondary market.