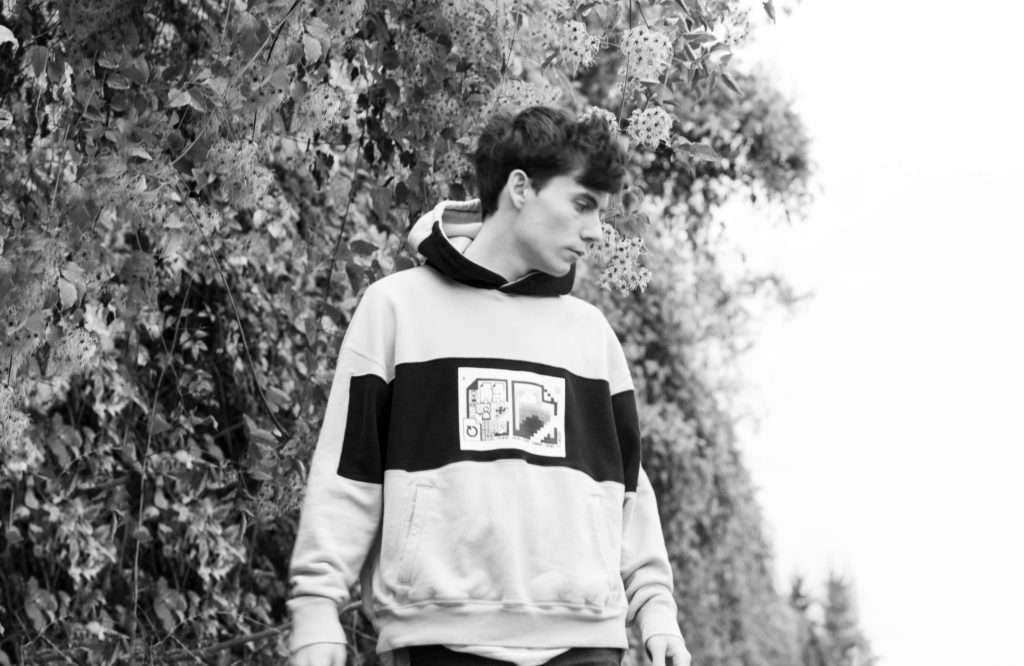 Wasting no time following the highly-anticipated release of his single “On My Mind” w/ Eprom a few weeks ago, G Jones is back with another technical masterpiece. Out now, “A2C2I2D” is an homage to the iconic Roland TB-303 Synth that was instrumental in the creation of the acid house genre and the second single from his forthcoming Acid Disk 2 EP.

While initially considered a commercial flop, in the hands of Chicago-based house music producer DJ Pierre, the TB-303 came to define the sound of acid house and changed the trajectory of electronic music for decades to come. G Jones’ reverence for the classic sounds and synthesizers of early rave culture is well-known, his productions frequently utilizing the iconic sounds of 80s and 90s rave with a decidedly modern musical sensibility to create a dynamic style that is uniquely his own.

On “A2C2I2D,” he pushes the quintessential elements of acid house to their absolute limits, showcasing the ingenuity and creativity that earned him the respect of his fans and peers around the world. Against a backbone of screamingly hot breakbeats and distorted, squelching acid straight from the otherworld, this supercharged single pushes anticipation for Acid Disk 2 straight into overdrive.