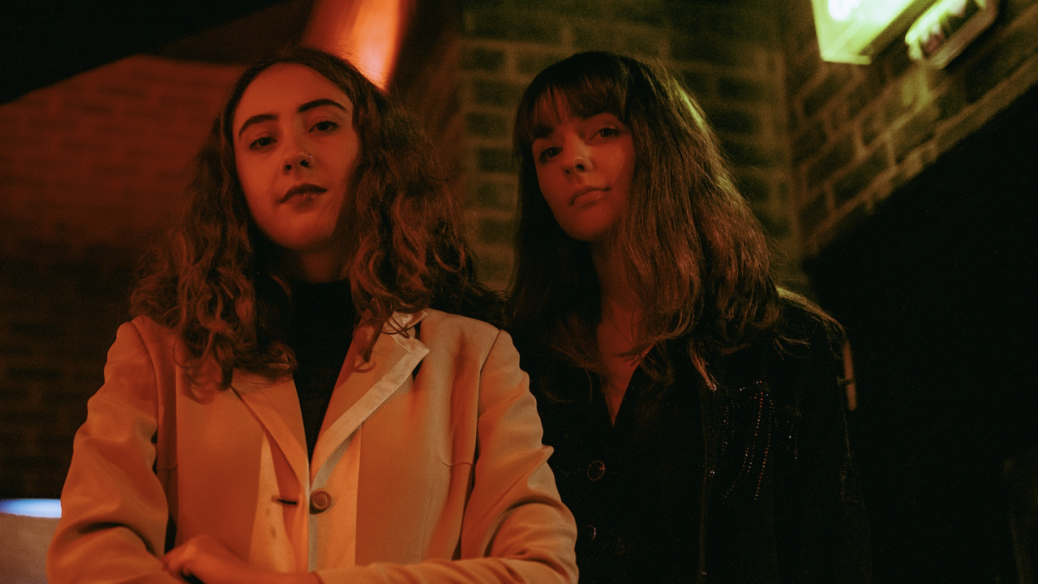 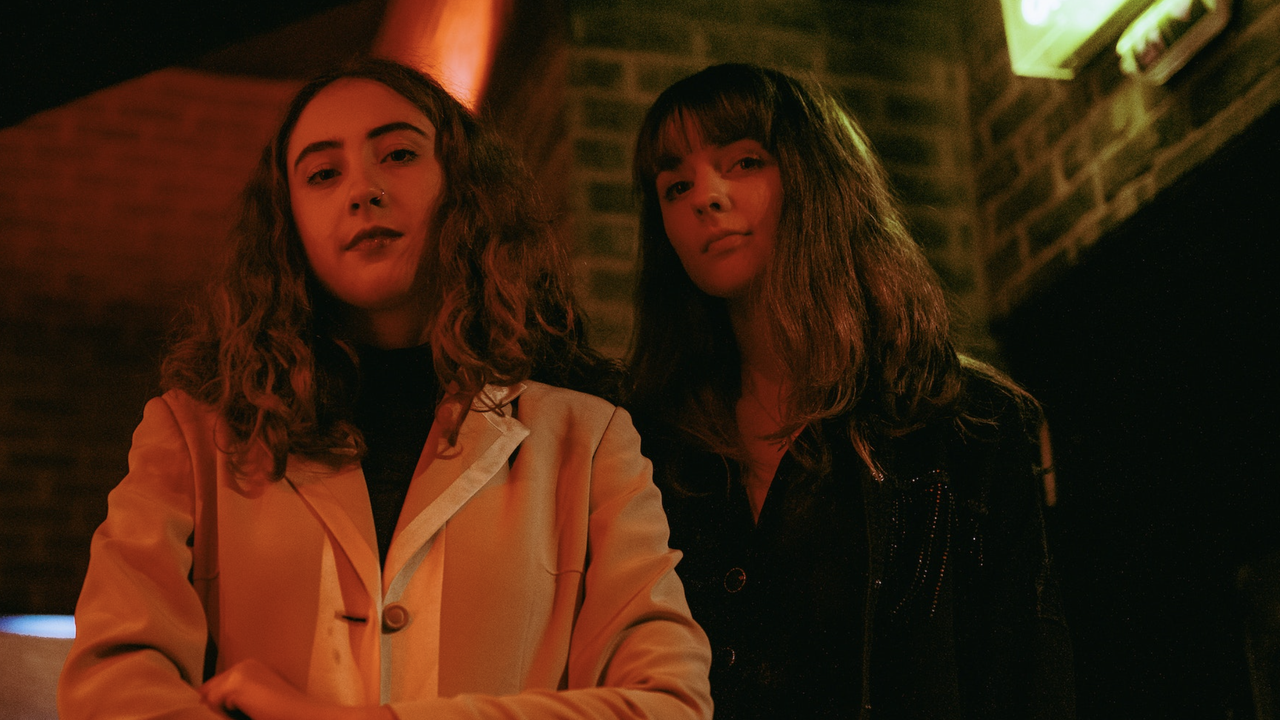 Let’s Eat Grandma, the British duo of Rosa Walton and Jenny Hollingworth, have announced a UK and North American tour and shared another song from Two Ribbons, their forthcoming album. The track is called “Levitation” and it comes with a music video directed by Noel Paul. Check it out below.

This is the fourth song Let’s Eat Grandma have shared from the LP, following the title track, “Happy New Year,” and “Hall of Mirrors.” In a statement, Walton said “Levitation” is about “feeling all over the place, escaping to your imagination, and being in a disorientating and surreal mental state, which can be both scary and elevating somehow—everything feels more creative and things look brighter.”

After appearing at Stag and Dagger Festival this spring and Latitude Festival in the summer, Let’s Eat Grandma will embark on a fall tour of the UK and North America. The trek kicks off on October 6 in Cardiff and will encompass Manchester, London, New York, Toronto, Chicago, Denver, and Seattle, among other cities. It concludes on November 23 in Los Angeles. Find the full list of tour dates below.