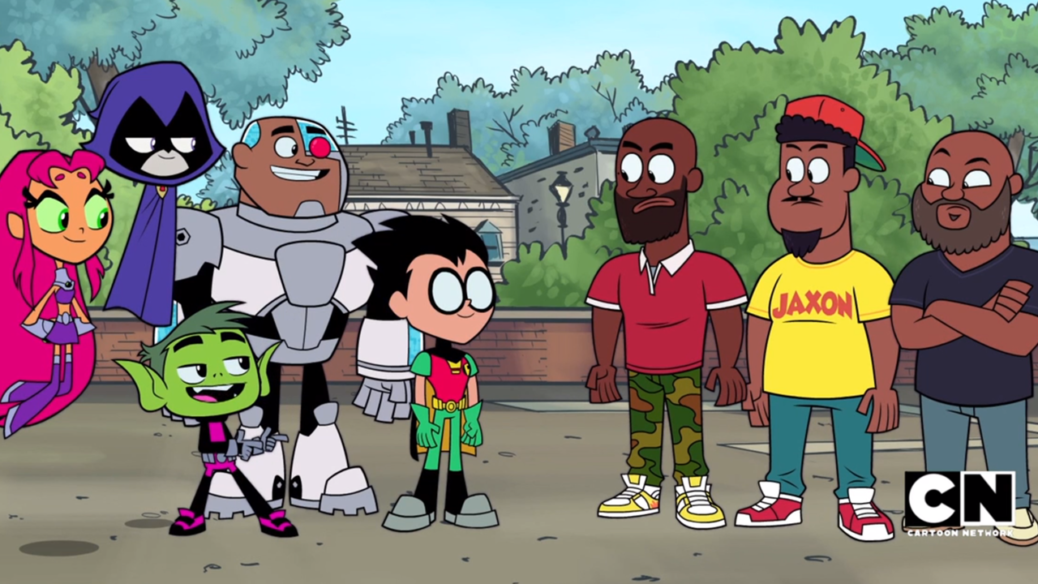 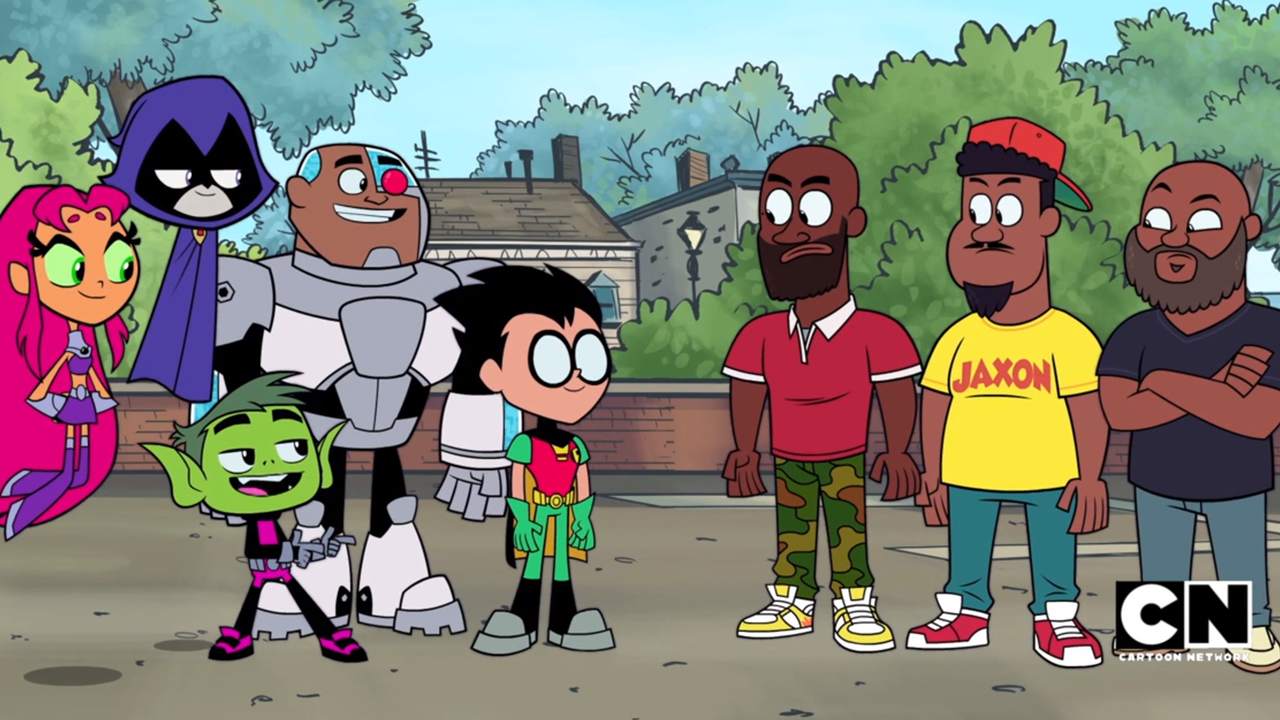 De La Soul are the stars of a new episode of the Cartoon Network show Teen Titans Go!. The legendary rap trio fights a tentacled monster who steals their music, attacking it with a bazooka that amplifies Trugoy’s voice to send out powerful sound waves. The band and superhero squad spend the rest of the episode on a mission to retrieve De La Soul’s music from the monster’s grasp. Check out a clip below and watch the full episode on Cartoon Network.

Last fall, just before the 2020 presidential election, De La shared the anti-Trump song “Remove 45,” which featured Styles P, Talib Kweli, Pharoahe Monch, Mysonne, and Public Enemy’s Chuck D, as well as samples from Trump himself. Their Tommy Boy back catalog, which includes the LPs Three Feet High and Rising, De La Soul Is Dead, Buhloone Mindstate, Stakes Is High, and more, remains off the digital streaming platforms amid a dispute with the record label. 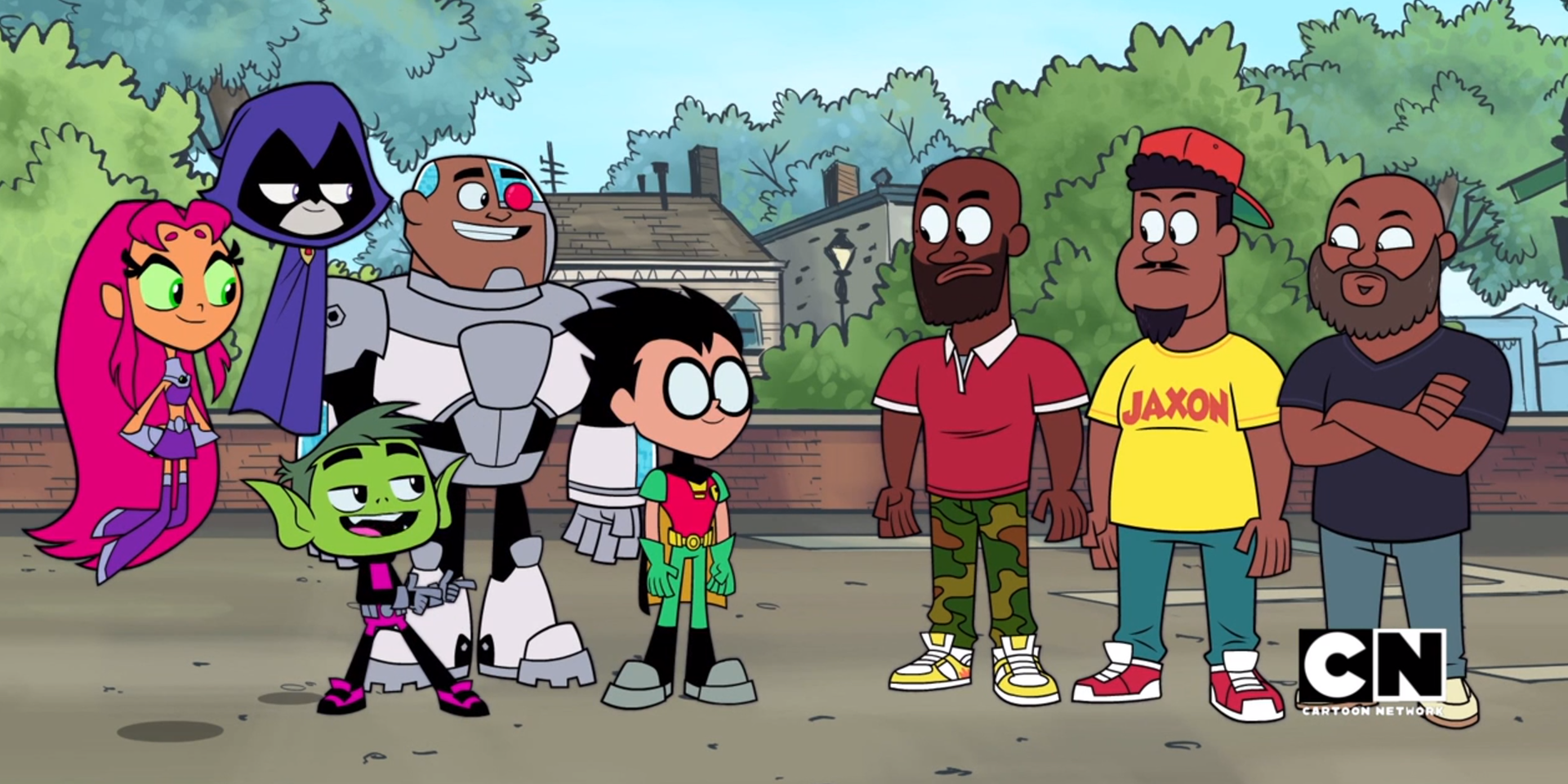