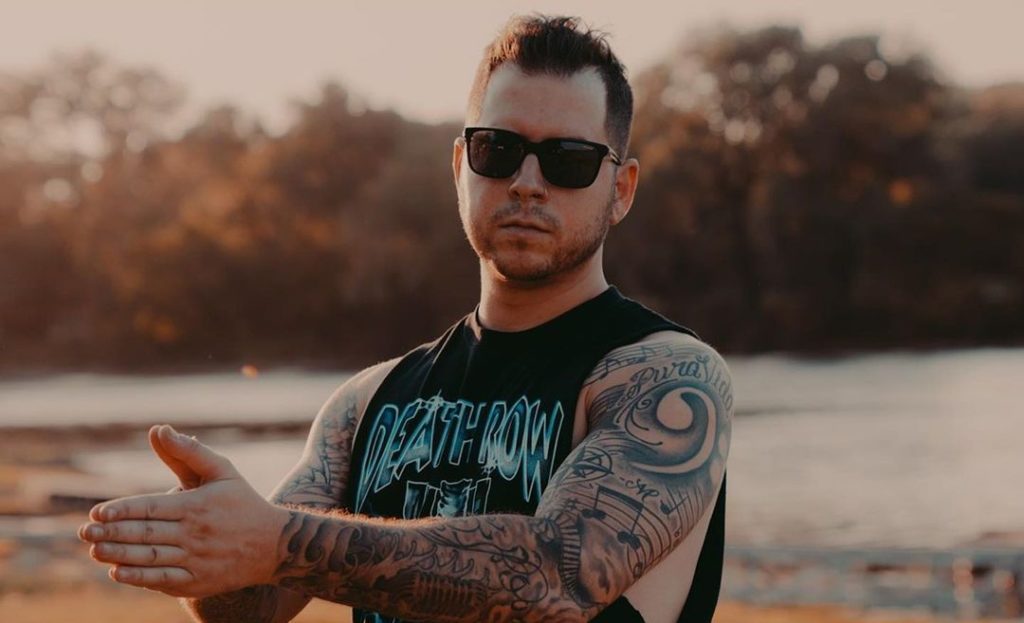 Protohype has been a pioneer within dance music for years now, so it’ll come as no surprise that his latest release is just as ambitious and forward-thinking as the other bangers throughout his impressive catalogue. This time around he links up with vocalist Meredith Bull to deliver a monster of a track in ‘See The Light Again.’ As you’ll hear below, this track is nothing short of a main stage anthem. From the heavy dubstep drop to the euphoric future bass one, this record will take you on an unforgettable journey from start to finish. Stream via Spotify to see what we mean and read what Protohype has to say about the inspiration behind this tune as well.

“This track is about all of the bad things that have happened during the last year. Now, with lockdown coming to an end, I just think we’ve all been through so much as a community that we can finally see the light at the end of the tunnel. Let’s step forward together and live life!” – Protohype