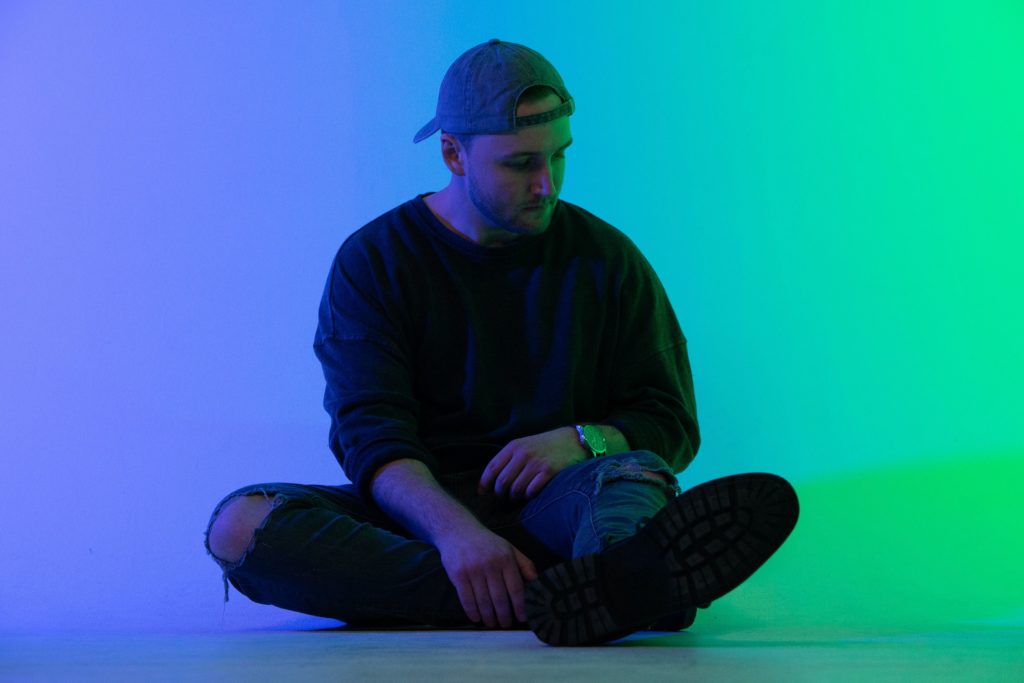 Continuing his sonic journey through his debut LP, Morgin Madison follows up his wondrous “Start Again” with another progressive house feat. “Feels Like” is out now via mau5trap, and serves as the final single ahead of Morgin Madison’s debut LP, Living the Phantasm (April 30).

Born in a time of uncertainty, “Feels Like” is a powerful testament to perseverance. Ripe with nostalgic progressive house elements and warm, swelling synths, “Feels Like” is a euphoric nod to progressive house’s roots. Combining his production masterhand with his knack for all things sound design, Morgin Madison further solidifies his rank as one of mau5trap’s most promising rising stars.

Serving as the third and final single from Morgin’s forthcoming debut LP, Living the Phantasm, “Feels Like” and it’s predecessors “Far From Home” and “Start Again” all chronicle Madison’s creative process powerfully. When the year 2020 plunged much of the world into an extended period of tension and gloom, Morgin found himself at home creating music for a time that felt like a distant dream. With the music industry seemingly collapsing, he began to ask himself “if this is it, what do I want to say before I go?” The question triggered a creative streak uninhibited by concern for the future, giving him room for expression in its purest form. Living the Phantasm was born.

“To me, ‘Feels Like’ is a bit of a sibling song to ‘Start Again.’ They’re both heavily inspired by the 2010 era of progressive house, except ‘Feels Like’ carries more of a vocal/club aesthetic. Dance music fans that were into electronic music a decade ago are definitely going to understand where this is coming from, and this song is certainly a love letter to that time.” – Morgin Madison

Find “Feels Like” on your favorite platform here, or stream it below on Spotify!