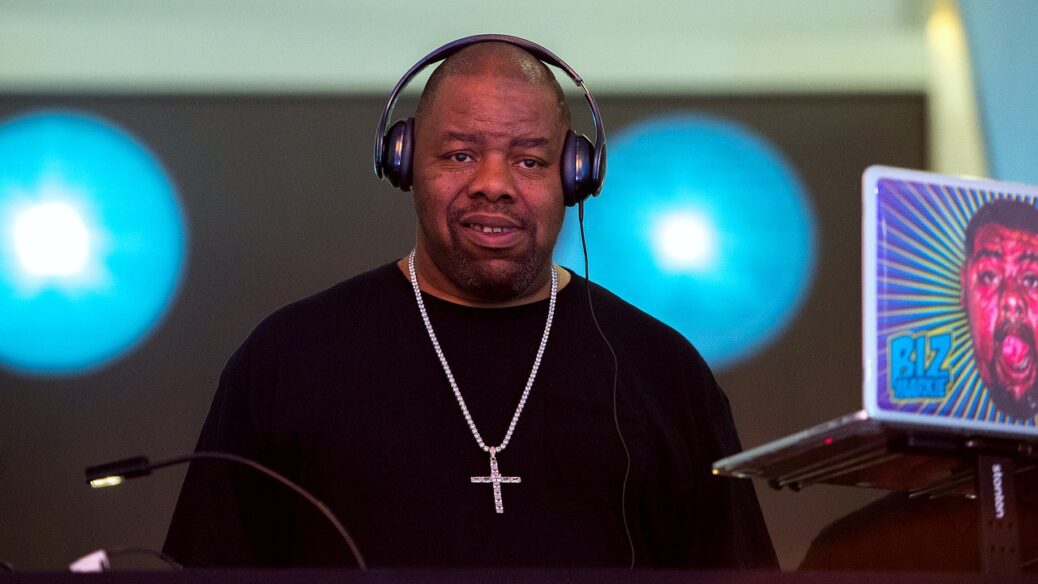 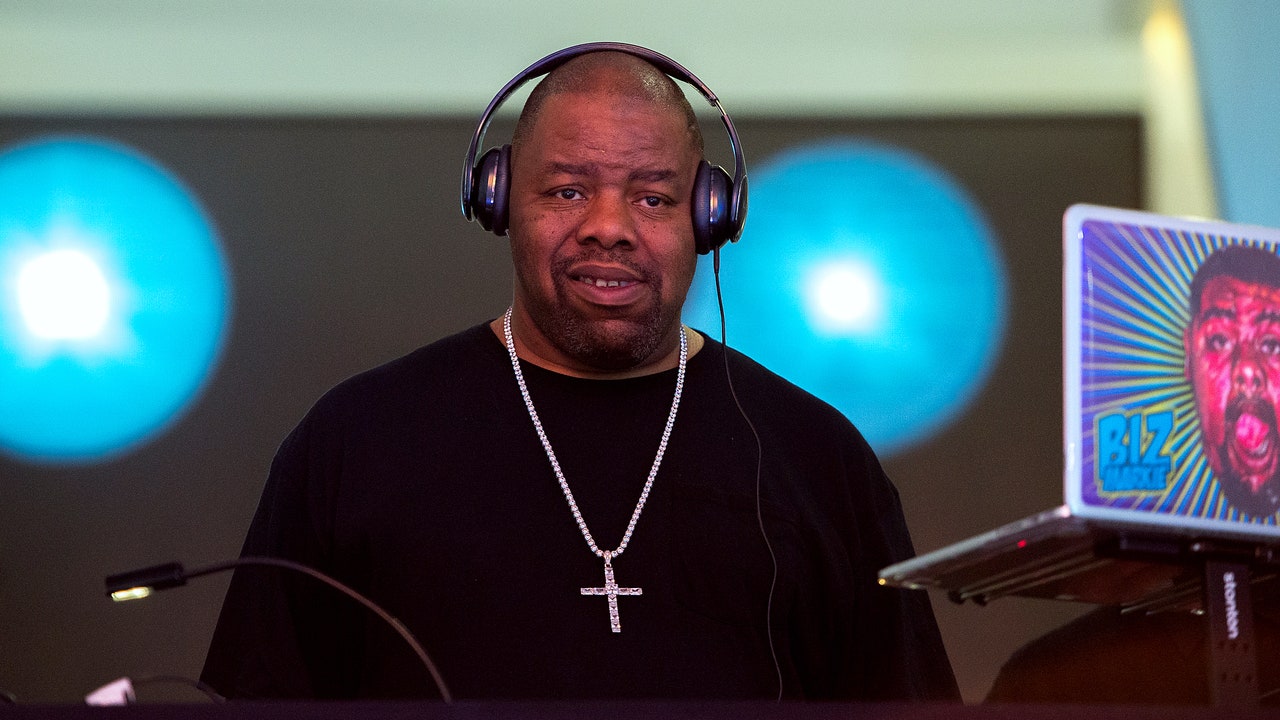 Unverified news of Markie’s death spread on social media in the days before he died, and it was reported that he suffered a stroke related to his Type II Diabetes. He managed to survive until Friday evening, when his death was officially confirmed by his representative.

Other tributes poured in from A-Trak, Wyclef, and Red Hot Chili Peppers’ Flea, who said on Twitter: “All of my love to the one of a kind bringer of love and joy, the great Biz Markie. I will bang his records til the day I die and my heart will rejoice. I love you Biz.” And Adult Swim’s Jason Demarco noted that “Nobody has ever sounded like The Biz, and no one ever will.” 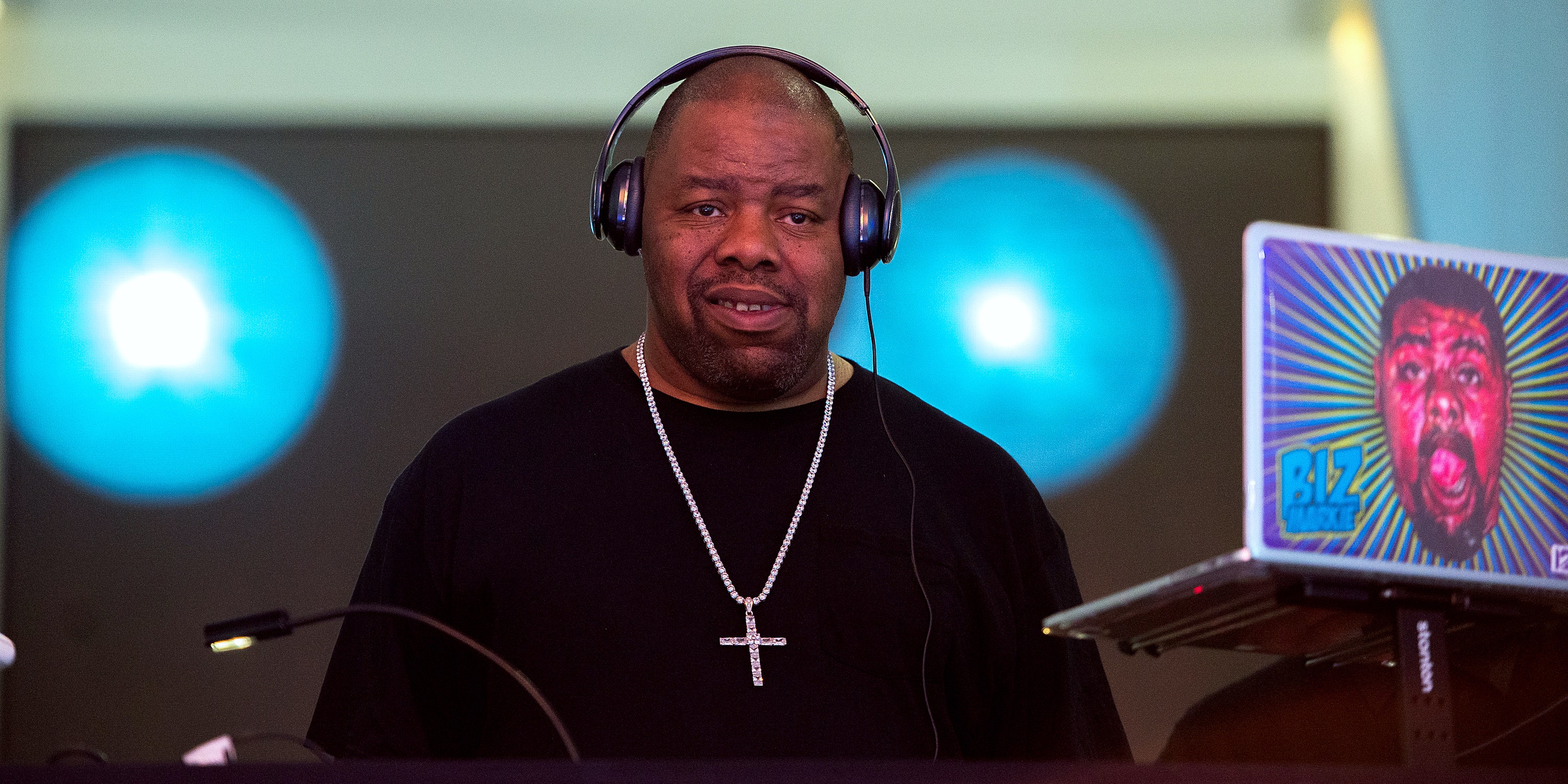