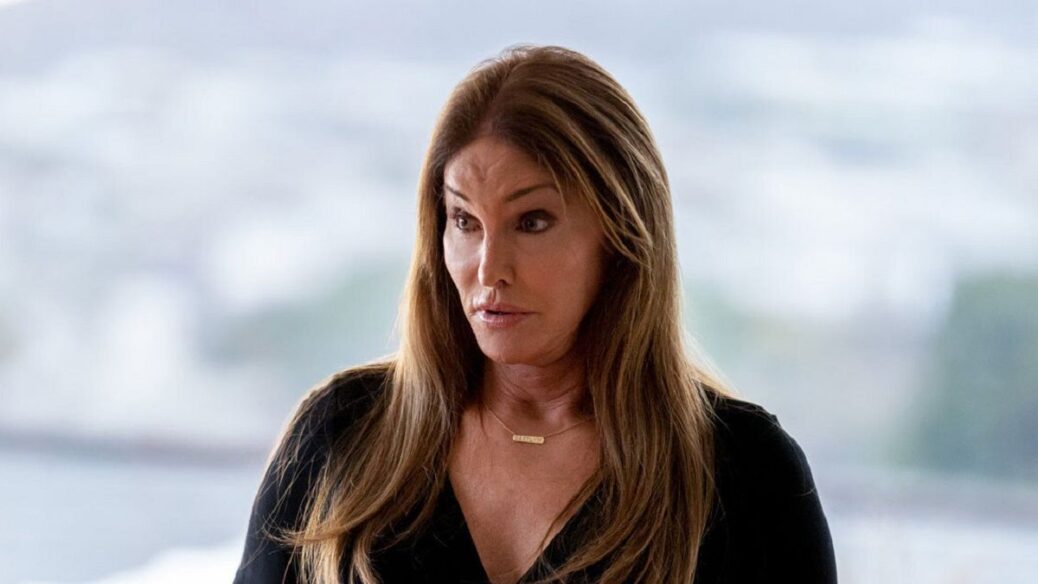 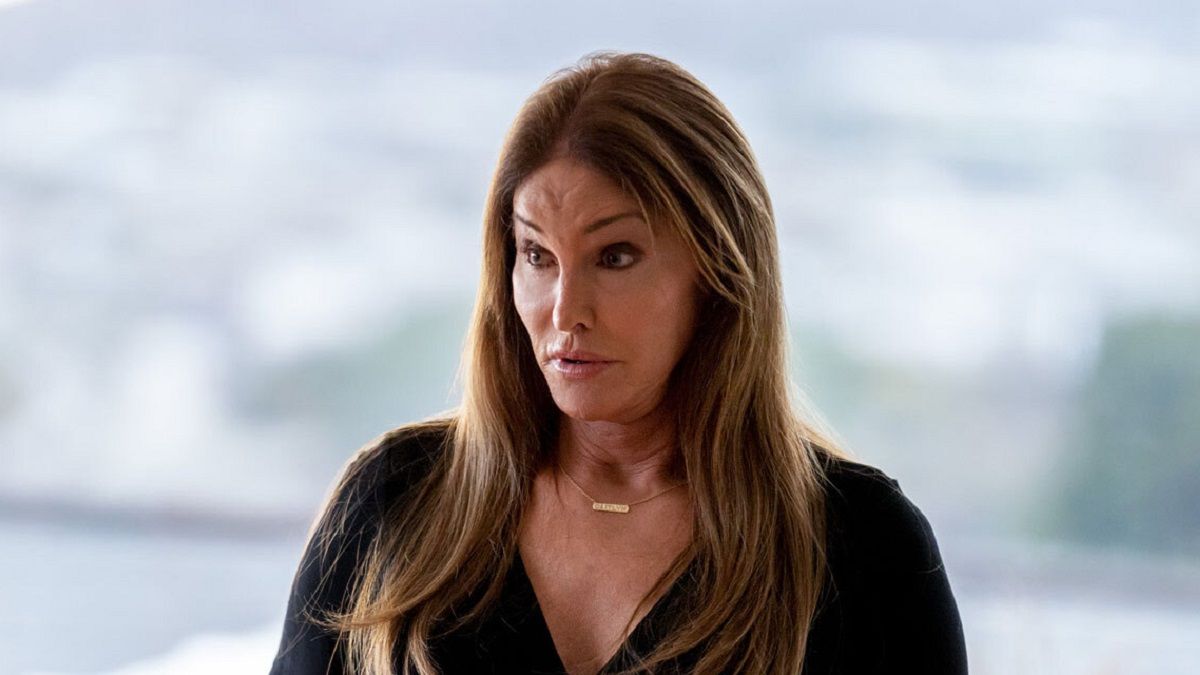 California’s upcoming election to recall Governor Gavin Newsom is a little less than two months away. Caitlyn Jenner, arguably the most famous person running to claim his throne, isn’t frantically trying to win over undecided voters in the final weeks before the election. Instead, she’s reportedly putting her gubernatorial campaign on pause to film Celebrity Big Brother in Australia.

According to Vanity Fair, the former Olympian and Keeping Up with the Kardashians star landed in Sydney earlier this week and must quarantine for two weeks before shooting can start for the new season of Celebrity Big Brother. Representatives for the reality TV show have not yet confirmed Caitlyn Jenner is a cast member on the program, but a local Australian tabloid claims that she is and will be paid $372,500 for the appearance.

In the past, filming for Big Brother has typically taken two months to complete. Combine that time period with the two weeks that must be spent quarantining to prevent the potential spread of COVID-19 and it looks like Jenner won’t make it back to California in time for the recall election on September 14th.

“The aspiring politician was last spotted in Malibu on Tuesday going on a Starbucks run during a ‘busy day of meetings,’ per the Daily Mail, wearing a white ‘Caitlyn for California’ T-shirt and chatting with various constituents,” notes Vanity Fair. “If reports of her casting are true, it’s unclear if Jenner will make it back to the state in time to do a final campaign push or even to vote for herself in person.”

Caitlyn Jenner formally announced her run for Governor of California back on April 23rd. She’s running as a Republican who wants to lower taxes, boost pro-business efforts, eradicate homelessness, and address the affordable housing crisis. However, a Berkeley Institute of Governmental Studies poll showed Jenner coming in fourth place among the GOP candidates with just 6% of support, and only 36% of respondents said they support recalling Newsom in the first place.

When considering her run for Governor, Jenner chose to be assisted by prominent GOP fundraiser Caroline Wren. The two met through American Unity Fund, a GOP nonprofit focused on LGBT issues that Jenner frequently supports. Prior to now, Wren worked at Trump Victory — a joint fundraising committee for Trump’s 2020 presidential campaign, which ultimately failed — and helped organize Trump’s “Save America” rally on January 6th which took place immediately before the US Capitol siege.

If Jenner doesn’t win the coveted Governor position, the trans community can take pride in the fact that they already scored an even cooler representative in regional politics: Danica Roem, the thrash metal vocalist who was elected to the Virginia House of Delegates in 2017.