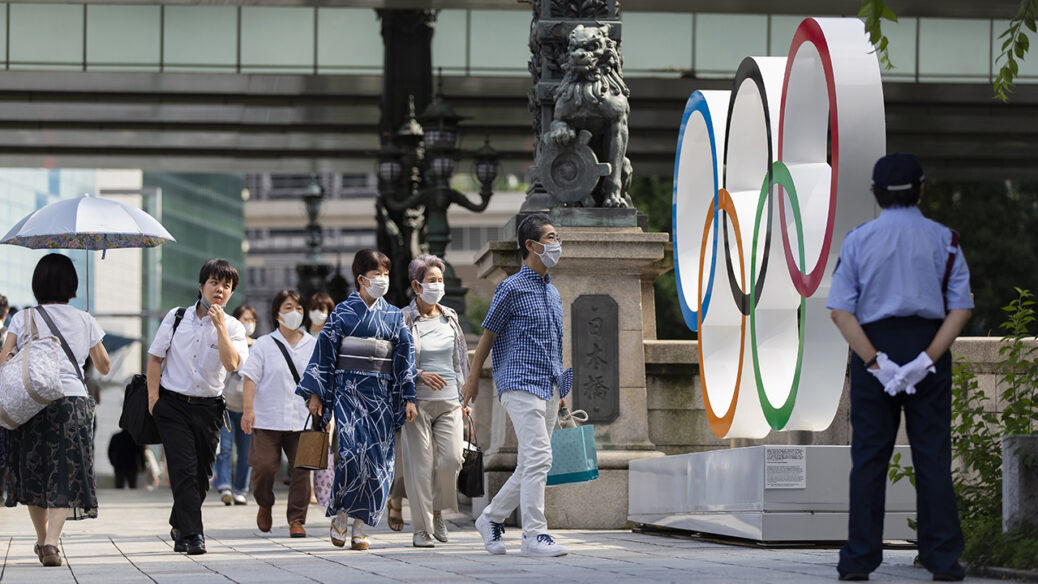 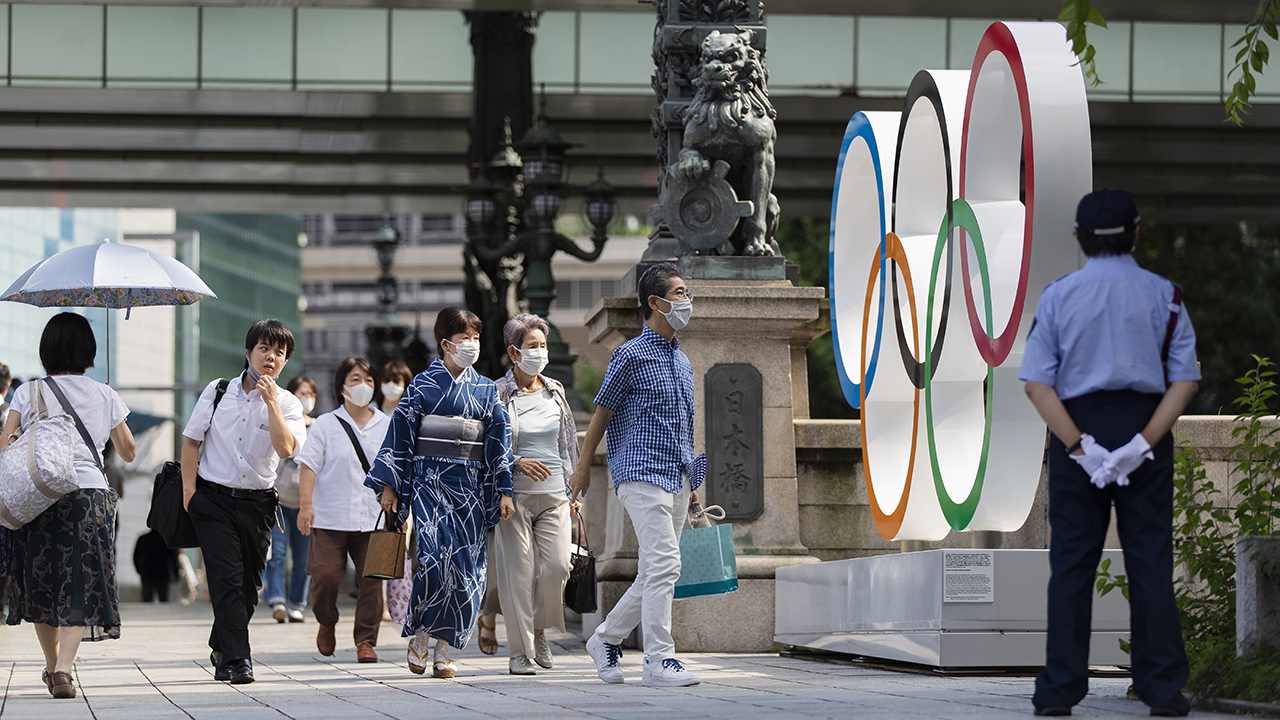 TOKYO — The first resident of the Olympic Village has tested positive for COVID-19, Tokyo Olympic organizers said on Saturday.

Officials said it was not an athlete with the the Games opening in just under a week on July 23.

Tokyo officials including Seiko Hashimoto, the president of the organizing committee, confirmed the case and said the positive test was Friday. Organizers say for confidentiality purposes they can only offer a vague description and few details.

“In the current situation, that positive cases arise is something we must assume is possible,” said Toshiro Muto, the CEO of the Tokyo organizing committee.

The person is identified simply as a “games-concerned personnel.” The person is also listed as a non-resident of Japan. Tokyo officials said the person was placed in a 14-day quarantine.

The Olympic Village on Tokyo Bay will house about 11,000 athletes during the Olympics and thousands of other staff.

IOC President Thomas Bach said this week there was “zero” risk of athletes in the village passing on the virus to Japanese or other resident of the village.

Organizers say since July 1 and as of Saturday, 44 people under their “jurisdiction” have tested positive. None involved people living in the village and most are identified as “contractors” for Tokyo 2020 and “games-concerned personnel.” The list includes one athlete — who tested positive on July 14 — and three members of the media.

Organizers say that athletes and staff who have been away from Tokyo at training camps are excluded from this list and their accounting.

Tokyo officials said they could not give an estimate of the number of people in the village as of Saturday.

New COVID-19 cases on Friday in Tokyo were reported at 1,271. They were 822 a week ago, and it marks the 27th straight day that cases were higher than a week previous. New cases on Thursday were reported at 1,308, which was the highest in six months.