Kanye West Channels His Vulnerability on Donda, Delivering His Best Album in Years 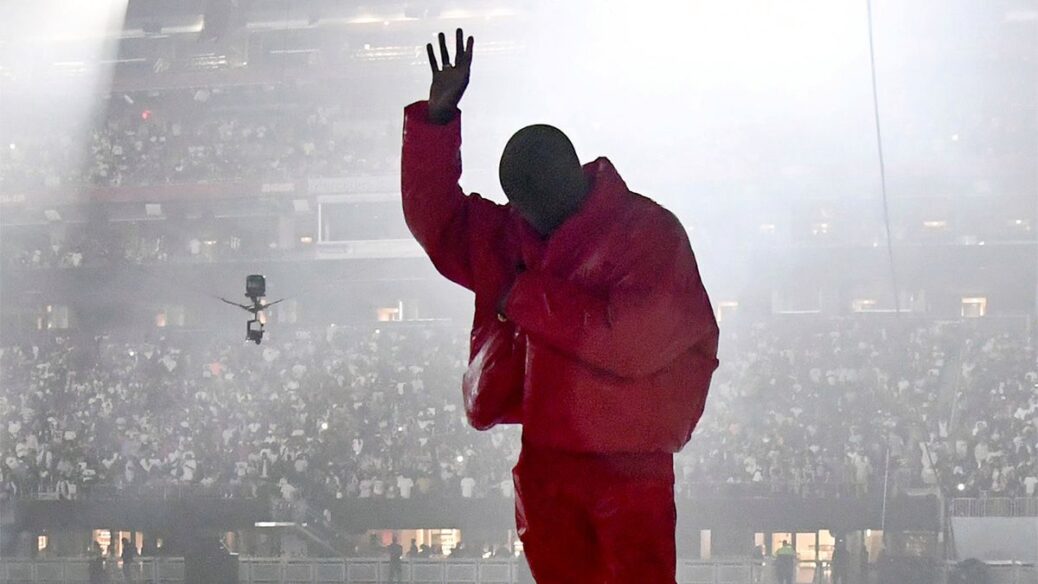 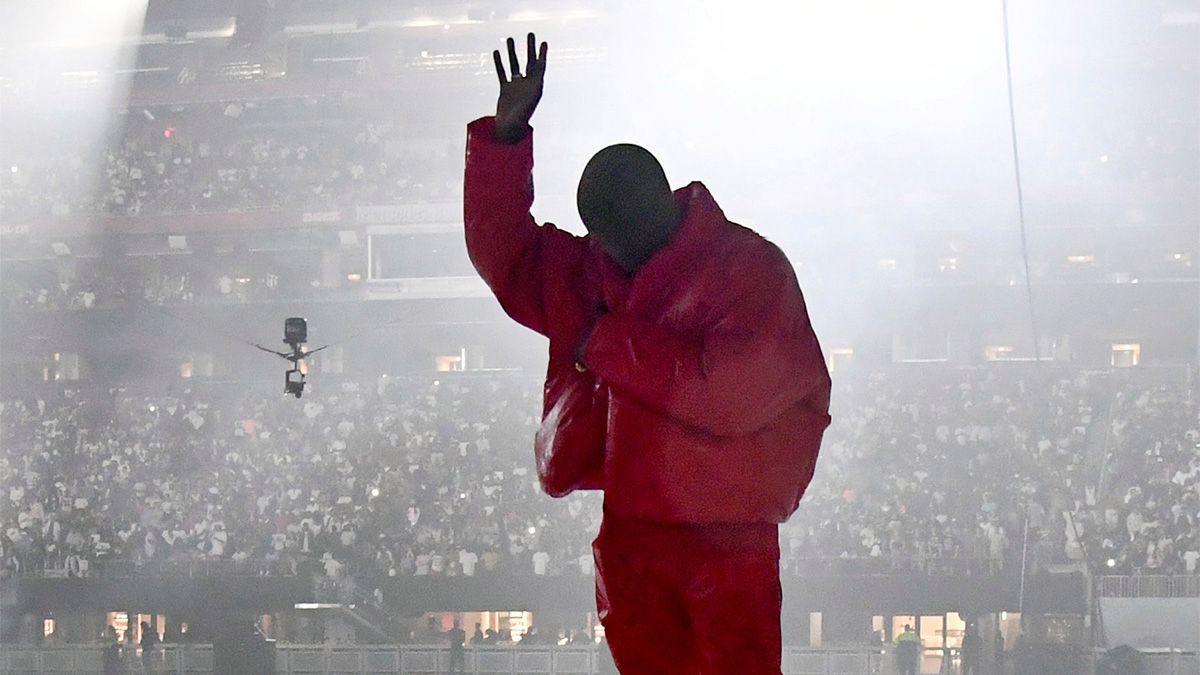 Two of the most confounding words in music are “Kanye” and “West.” For the past few years, Kanye West has been less of an artist and more of a Rorschach test for a worldwide audience. To some, he’s a genius on par with John Lennon, Beethoven, Steve Jobs, and Leonardo Da Vinci. To others, he’s a drama king attracted to the spotlight like a moth to a flame. To a third group, he’s a fallen prophet who traded in his goodwill for a red cap and a White House hall pass.

However you rate his flaws, Kanye admittedly never hid them, even all those moons ago when the world said he was hip hop’s Messiah in 2004. Seventeen years later, after dealing with the ups and downs that come from living one’s life in a fishbowl for the world to see, Ye is back with Donda, his tenth album.

Named after his mother, who passed away in November 2007, Donda is a collection of confessions, contradictions, and spiritual revelations. West’s latest is ambitious, raw, indulgent, and, after several revisions, a cohesive vision. Donda is a fantastic piece of work from someone counting all the ways he is a piece of work.

After enough false starts to bring in an NFL referee, Kanye West’s Donda arrived on streaming services on Sunday, August 29th. In yet another footnote to an already-bizarre album rollout, West shared an Instagram post that same day in which he claimed the album was released by Universal Music without his permission.

Either way, the day is essential, because this is a Gospel album under the guise of hip hop. Donda is for the Sunday morning crowd who likes a little Westside Gunn, JAY-Z, and Lil Baby with their praise and worship. West takes the foundation of 2004’s “Jesus Walks” and builds a mansion with several wings. With an opening track like “Donda Chant,” how could the album not be wrapped in religion?

Donda West was Kanye’s religious tether. Her namesake album explores a man finding a balance between who he used to be and the guy he is today. This is most evident on “Jesus Lord,” a track so nice he had to do it twice. The original (which features a verse from Jay Electronica), and “Jesus Lord, Pt. 2” (which includes three extra verses by each member of The Lox), showcase Kanye’s ability to tell a complex story in simple terms while mixing in an on-the-nose religious message that never feels heavy-handed.

For someone like Kanye, achieving any kind of subtlety is worthy of several claps from the audience. Jay Electronica and The Lox show up and meet the moment, detailing their personal relationships with the god of their choosing and what that connection means in the grand scope of their lives. Styles P presents Donda’s thesis statement in one line: “Got coke from Jesus, now I’m talking to Jesus.” This is an album filled with sinners doing their best to earn forgiveness. According to West, nobody sins better than him.

Kanye is at his best when he uses the songs as confessionals. Sure, he’s tangentially talking to us, but this is really for an audience of one. Tracks “Hurricane,” “Heaven and Hell,” and “24” make it clear we’re listening in on conversations between a man and the god he worships.

As a result, the honesty we’re used to from West ratchets up several levels. He laments his mistakes with his family, his selfishness, and every time his ego got in the way. On “God Breathed on This,” he reaffirms his trust that no matter how high the lawyer fees get, “God will solve it all for me.” Donda is 808s & Heartbreaks if the latter was about the breakup and reconciliation of a spiritual relationship. Kanye is more focused on fixing what he considers the most crucial connection in his life than anything else now.

That doesn’t mean details of his personal life are off the table. “Lord I Need You” is obviously about the former Mrs. Kim Kardashian-West. JAY-Z shows up on the album twice, once as a guest (“Jail”) and as a reference point on “Jonah,” signaling he and Kanye are in a much better place than they were years ago. While that’s all well and good for the tea-loving crowd, those are the least exciting aspects of an album with more critical questions and topics on its mind.

Can we attain forgiveness on Sunday for the things we did Saturday night? How much mercy do we deserve? Are souls tarnished when profiting from an art form and genre that exploits violence and women? Kanye doesn’t have the answers to those questions, but he’s consumed by them from the opening note to the last fade-out.

Clocking in at almost two hours, Donda is… a lot. And after a month of test runs, the final product still needs trimming, as some songs touch on a subject matter already thoroughly broached. And then there are moments where he didn’t know which versions of songs to keep, so he included them both in hopes of pleasing everyone. While the thought makes sense, it makes for a weird and potentially exhausting listen.

And then there’s “Jail, Pt. 2,” which features DaBaby, who has been under fire for for anti-gay comments, and Marilyn Manson, who was accused of physical and sexual abuse by multiple women. Rappers thumbing their nose at convention is nothing new, so it’s not shocking Kanye made music with either of these two. But their presence on an album dedicated to his mother that preaches goodwill and kindness is mixed messaging at best, and blatantly arrogant at worst.

Still, Donda is Kanye West’s best album since 2013’s Yeezus. Those who stuck with him through thick and thin will love it, while the rest of us can safely dip our toes back in the water. Donda is a funeral and Sunday morning service combined into one celebration. It mixes what people love about West and what they dislike about him, making it the perfect cocktail of what makes Kanye who he is. An album named after your mother must deliver, whether she’s dead or alive. Luckily, Kanye comes correct.