Will Forte Returns to SNL: The Five Best Sketches 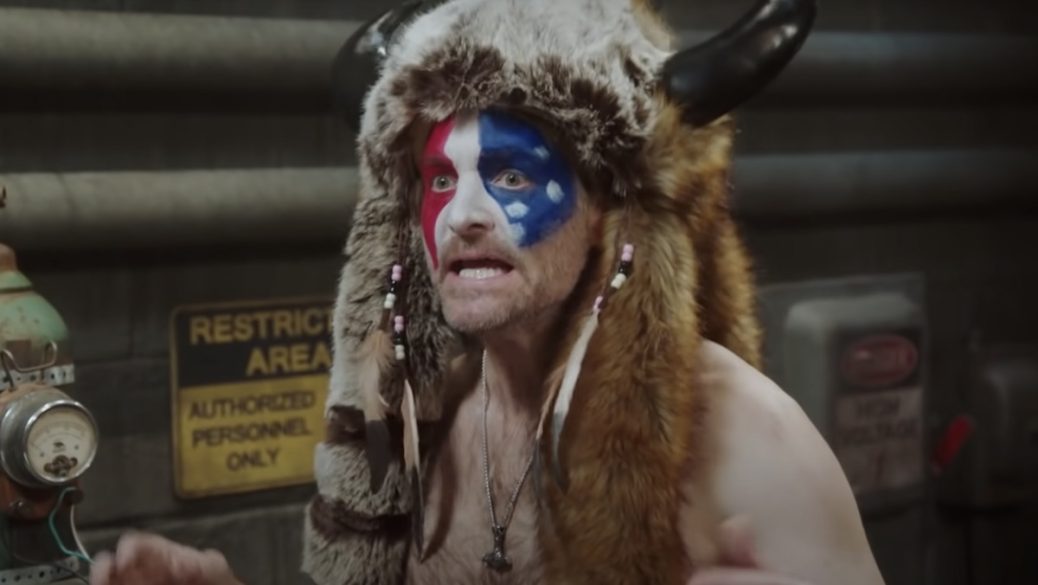 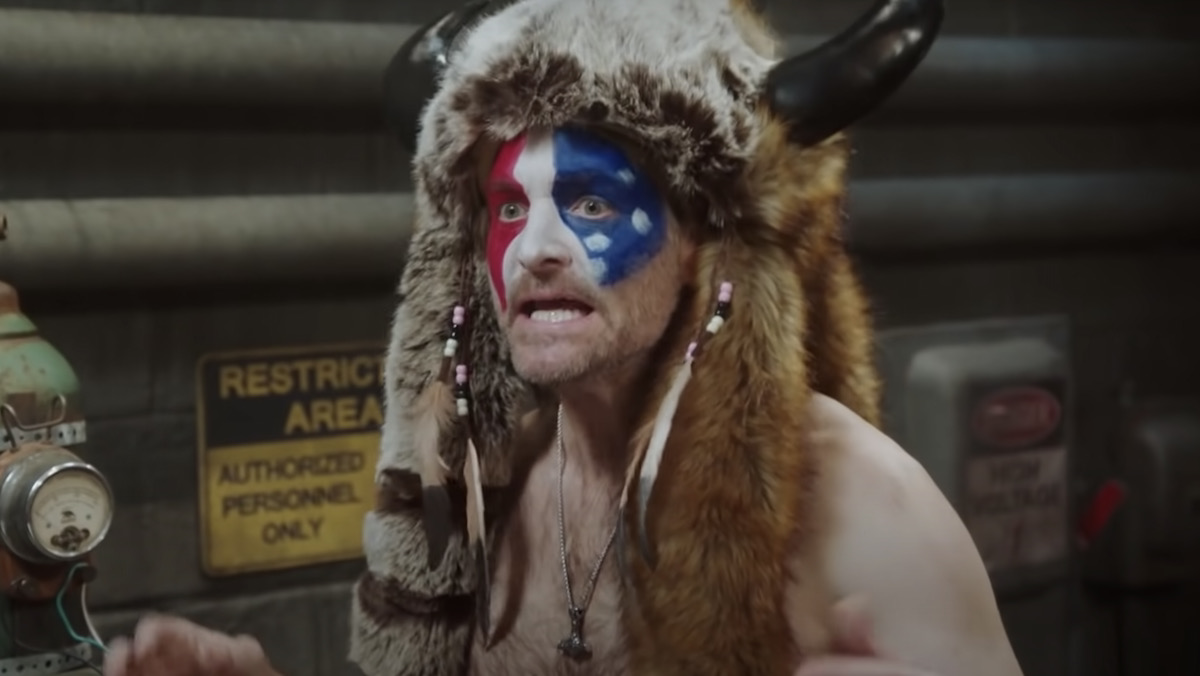 Will Forte isn’t one of those Saturday Night Live stars who went on to superstardom, like Will Ferrell, Adam Sandler, or Eddie Murphy, nor was he ever really a spotlight player who remained a fixture even after he left the show, like Kristen Wiig or Bill Hader. As he alluded to in the opening monologue of his first SNL hosting gig this weekend, most of the people he used to work with on the show have already returned to host: Wiig, Hader, Andy Samberg, Seth Meyers, frequent co-conspirator Jason Sudeikis, and even fellow weirdo Fred Armisen. Saving the best for “way last,” as he put it in his monologue, is typical of Forte’s actual tenure on the show, which was long (eight seasons), distinguished (the vast majority of Forte-focused sketches are very funny), and at his own pace. As such, his material was rarely explicitly concerned with audience endearment. Like Kyle Mooney in the current cast, Forte hewed remarkably close to his comic vision throughout his time on the show. He’s not always in the discussion of the best people who have ever done the show, but he probably should be.

Being an all-time-great SNL player doesn’t always translate to a great hosting gig; as much as the show gains when the host knows how the whole operation works, it can lose time to extra cameos and obligatory returns of classic characters. Though Forte’s episode had a more tasteful version of that—his MacGruber costars Kristen Wiig and Ryan Phillipe were on hand to offer another round of his signature character (and promote his new-ish streaming series on Peacock)—it didn’t go overboard with 2000s-era nostalgia. Yet the episode still felt a little thin for hardcore Forte fans, who might have expected something truly strange in the back half of the show, rather than scrambling to fill what little time remained after an overlong cold open, an overstuffed Weekend Update, and two performances from Maneskin. All in all, the paltry number of actual non-opener sketches (four, plus some MacGruber) felt like we were watching the cut-down hourlong 10PM rerun of a brand-new episode. Still, there were a few clear highlights.

Naturally, the first trilogy of traditional MacGruber sketches since 2010—which is when the sketch-based feature film came out, followed eleven years later by the Peacock series—focuses on MacGyver ripoff MacGruber (Forte) vexing his compatriots Vicki (Kristen Wiig, who steals the recent Peacock series) and Piper (Ryan Phillipe, a natural fill-in for the role that usually goes to the host) with his COVID denialism. This usual MacGruber three-part escalation leads to “internet research” and multiple misinformation rabbit holes; strange, isn’t it, how MacGruber makes funnier and more concise light of conservative wackjob talking points than the long, impression-filled cold open that’s nominally more specific about the ills of today’s right wing. Maybe it’s just extra satisfying to reach those repeated explosions at the end?

True to Forte’s sensibility, the other characters he and Wiig chose to revive were country legends Clancy T. Bachleratt and Jackie Snad, who appeared on just two prior episodes, always advertising their collections of songs exclusively about spaceships, Model T cars, toddlers, and jars of beer. Nothing changes in this installment, but that’s by design; the point of the sketch is to marvel at the sheer number of ways the singers can combine their quartet of obsessions, and then watch for the physical commitment. Usually that’s visible in Forte’s bulging forehead vein as he sings a climactic number, and that’s present and accounted for here, but look also to the way Wiig shudders a few times to suppress a laugh as Forte goes for it with such gusto next to her.

The best sketch of the night, though, was an original—a perfect integration of a Forte character into the current cast, with Forte’s cruel taskmaster hosting a riff on Double Dare that must have wowed millennial-culture aficionado Kyle Mooney (or maybe he consulted on the details). It’s mostly just a standoff between Forte’s host and its overwhelmed kid contestant (Aidy Bryant), who the show refuses to let off the hook when she has trouble with her first physical challenge. It plays to both performers’ strengths: Forte’s utter commitment to his cracked belief systems, and Bryant’s ability to create genuine yet still hilarious pathos from characters who are just trying their best. It’s also just a great premise, well-executed.

And for a great premise that’s medium-executed, check out this sketch of Forte playing a “third” brought in for the birthday threesome with a wife (Heidi Gardner) and her reluctant husband (Mikey Day). It was one of the only pieces of the night where Forte got to interact with some of the newer cast members; though Gardner is in her fifth season, Forte’s other big co-stars for the night were longtime vets Bryant and McKinnon. (They didn’t overlap with Forte’s tenure on the show, but started not long after he left.) It’s funny enough to see Forte mime through his very specific ideas of how this threeway will proceed, and Gardner’s low-key enthusiasm helps sell it; Forte has a certain oddball kinship with Dan Aykroyd, and this has shades of Fred Garvin, Male Prostitute. It’s a decent sketch that shouldn’t have been the second-best original bit of the night.

It’s hard not to blame Weekend Update (and that sluggish cold open) for the barren second half of this week’s episode. Increasingly, Update comes on later in the show, and goes on for a solid 10 minutes or more, with multiple guests at the desk where there was frequently just one in the (now-distant) past. This week’s 15-minute extravaganza, for example, crammed four guests into three segments—all recurring bits that didn’t feel extraordinarily necessary to be reprised right this minute. Even the best of the three, Sarah Sherman returning to relentlessly dog Colin Jost with accusations of sexism, homophobia, and elitism, was a retread of a bit just a few episodes earlier. But Sherman’s energy is amped, delightful, and proudly bizarre. In other words: How did we not get a sketch with her and Forte together?