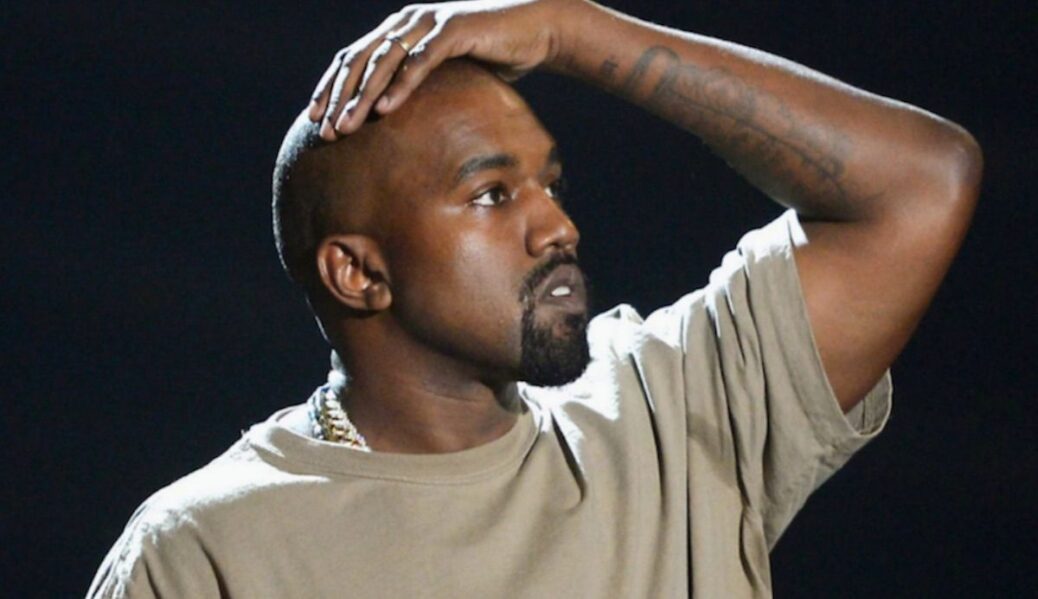 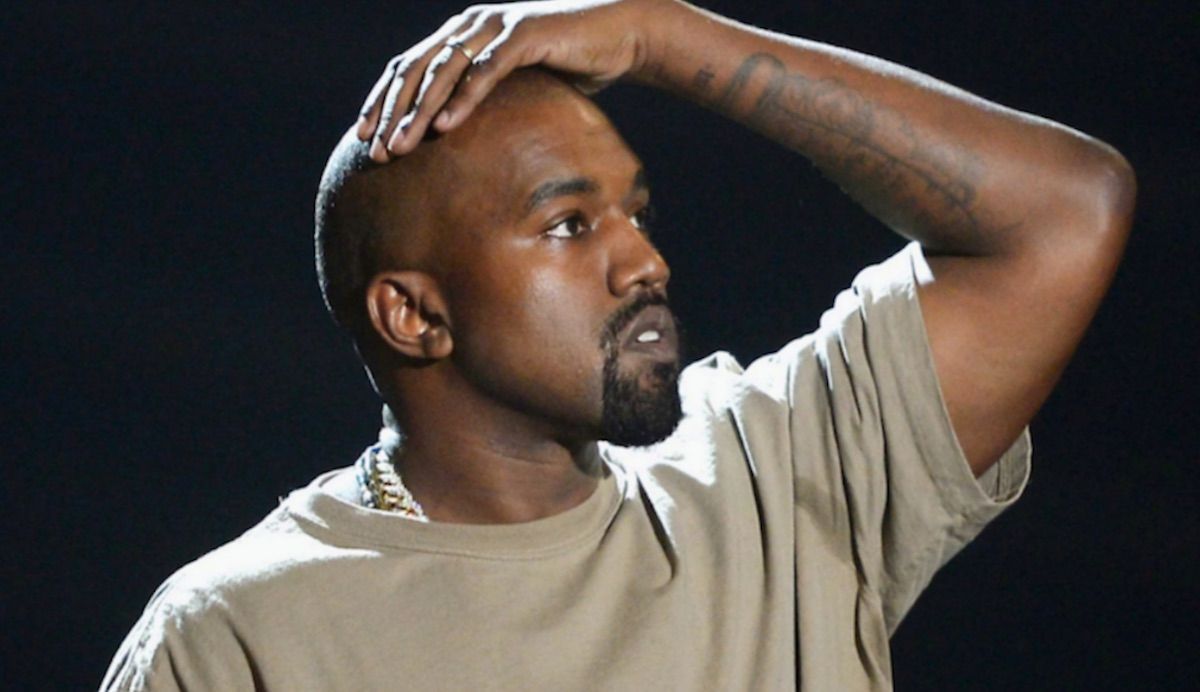 Earlier this week, a new report from Bloomberg insinuated that Kanye West’s net worth had skyrocketed to a whopping $6.6 billion. It turns out that those numbers were grossly inflated.

According to Forbes, the figures we and numerous other publications reported on were based on West’s own speculative wealth, not the actual amount of money and assets he currently owns. As Forbes points out, the bulk of that $6.6 billion sum — which would make West the richest Black man in America — comes from a $4.8 billion valuation of his Yeezy company.

A huge chunk of that figure is ascribed to the value of his Yeezy Gap partnership, but since the fashion collaboration has yet to launch or sell a single item of clothing, the assertion that it’s worth several billion dollars is entirely speculative. By Forbes’ calculations, the Yeezy company that West is the sole owner of is currently worth $1.5 billion — not $3.2 to $4.7 billion like the Bloomberg report implied.

The sneaker and clothing company had an extremely lucrative 2020, largely due to Yeezy’s 10-year deal with Adidas. However, the figures that West and Gap are touting for their new partnership are essentially wishful thinking, so including those numbers in the rap superstar’s current net worth is inaccurate.

The Bloomberg report also mentioned an additional $1.7 billion in personal assets that contributed to the deceiving $6.6 billion figure. Forbes thinks that number is significantly lower: closer to $160 million. Going off of a balance sheet they received from West’s team, they totaled up the value of his art, jewelry, vehicles, furniture, and livestock and determined that $1.7 billion is a grievous inflation.

In addition to the Yeezy business and his assets, Forbes estimates his music catalog is worth $90 million and that he earns $64 million from his stake in his now-ex-wife’s clothing company Skims, bringing his total net worth to about $1.8 billion. It’s still a huge leap from where he was a year ago when he became a certified billionaire, but it’s nowhere near the $6.6 billion figure.

As Forbes points out, the way West is projecting the value of the Yeezy Gap deal before it’s even brought in any revenue or profit is similar to how Donald Trump considers the value of his own name whenever he touts his supposed net worth. West is insisting that the value of Yeezy is worth more than it’s actually proven to be so far, just as Trump believes that his last name makes him worth billions more than he actually is. Birds of a feather.