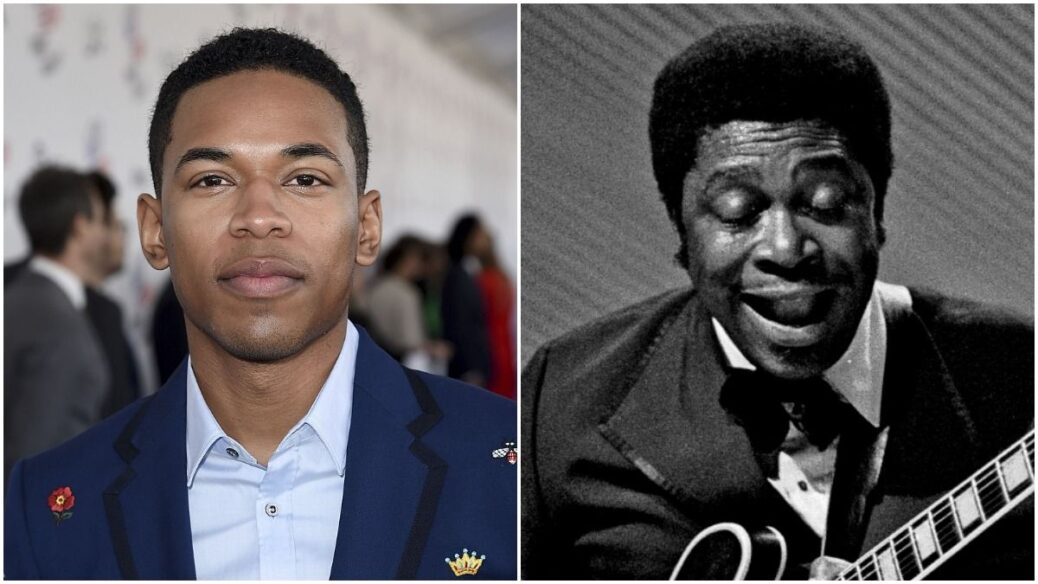 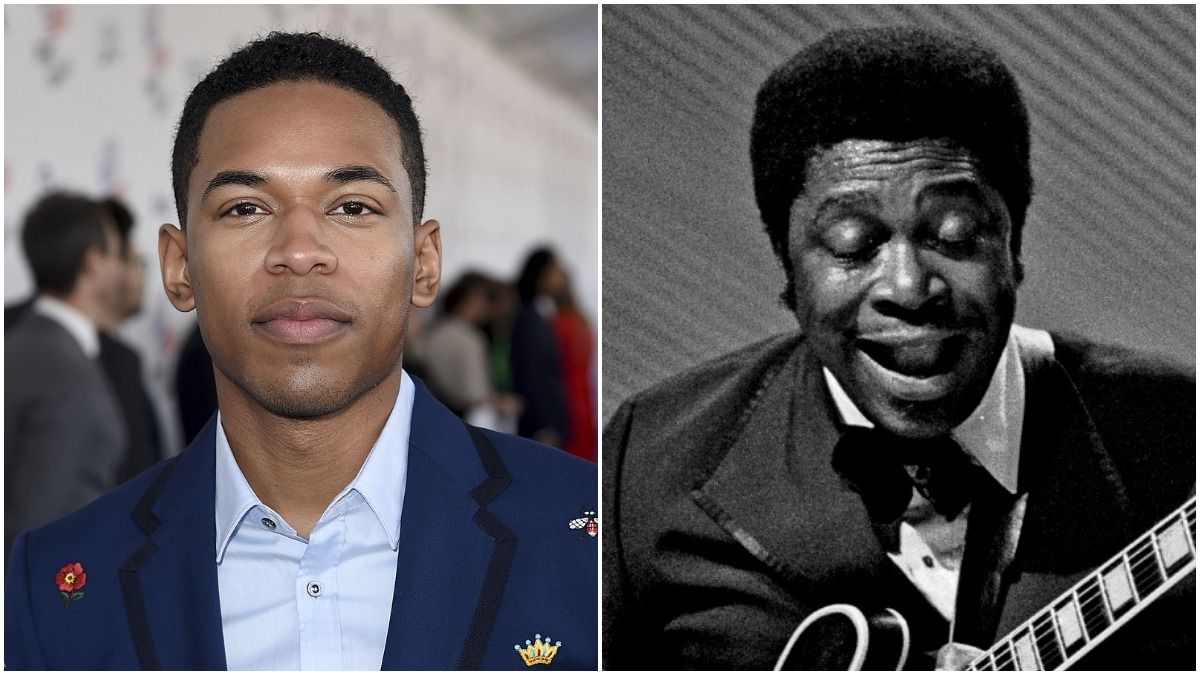 Kelvin Harrison Jr. is The King of Blues. The 26-year-old actor has been cast to play B.B. King in Baz Luhrmann’s forthcoming Elvis Presley biopic.

Known for his roles Netflix’s The Trial of the Chicago 7, Luce, and Waves, Harrison Jr. will join the Warner Bros. production alongside Tom Hanks, Austin Butler, Yola, Maggie Gyllenhaal, and others. As Deadline points out, the film resumed shooting in September after a six-month production shutdown that followed Hanks’ COVID-19 diagnosis way back in March.

With Butler playing The King of Rock and Roll and Hanks as his manager, Colonel Tom Parker, Harrison Jr.’s supporting role as The King of Blues will be crucial to portraying the cultural landscape of the ’50s and beyond. The film aims to explore the tension between Presley and Parker throughout their 20-year relationship, and dig into the complexities of Presley’s career during a period of immense social and cultural change.

Since King knew Presley long before he was a public figure of any kind, Harrison Jr.’ s character will likely be integral to the beginning of the film as Luhrmann establishes the significance of a white man adopting — and achieving enormous amounts of success from — what had previously been a black form of music. King remained a prolific guitarist up until his death in 2015, so he’ll probably be featured throughout the entirety of the story.

Harrison Jr. won’t be the only actor bringing the blues legend to the silver screen in the near future; Wendell Pierce (The Wire) is set to star in a B.B. King biopic called The Thrill Is On.