Troy Aikman: ‘The Cowboys are the best team in the division’

Home Sports Troy Aikman: ‘The Cowboys are the best team in the division’ 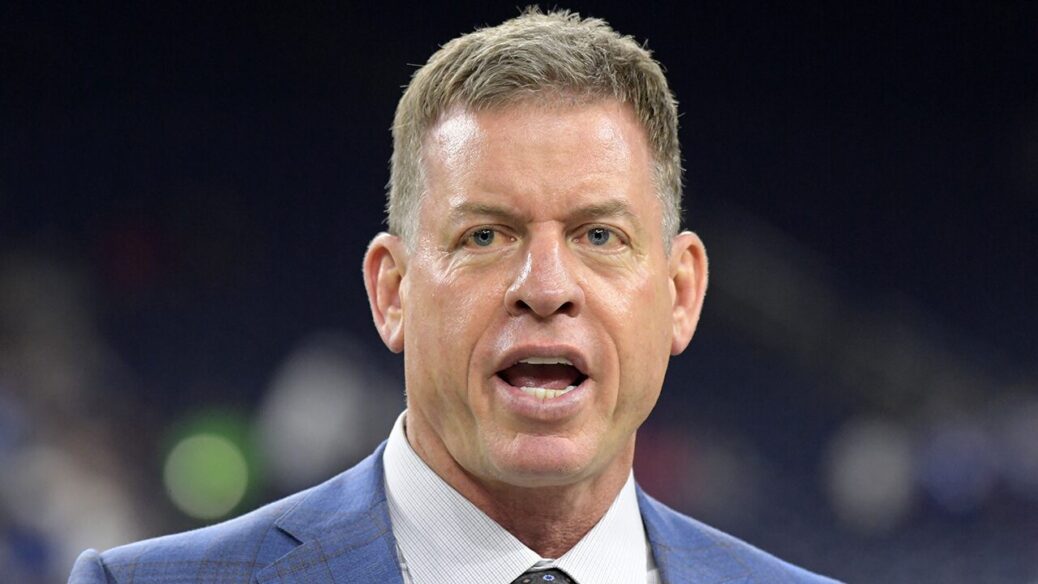 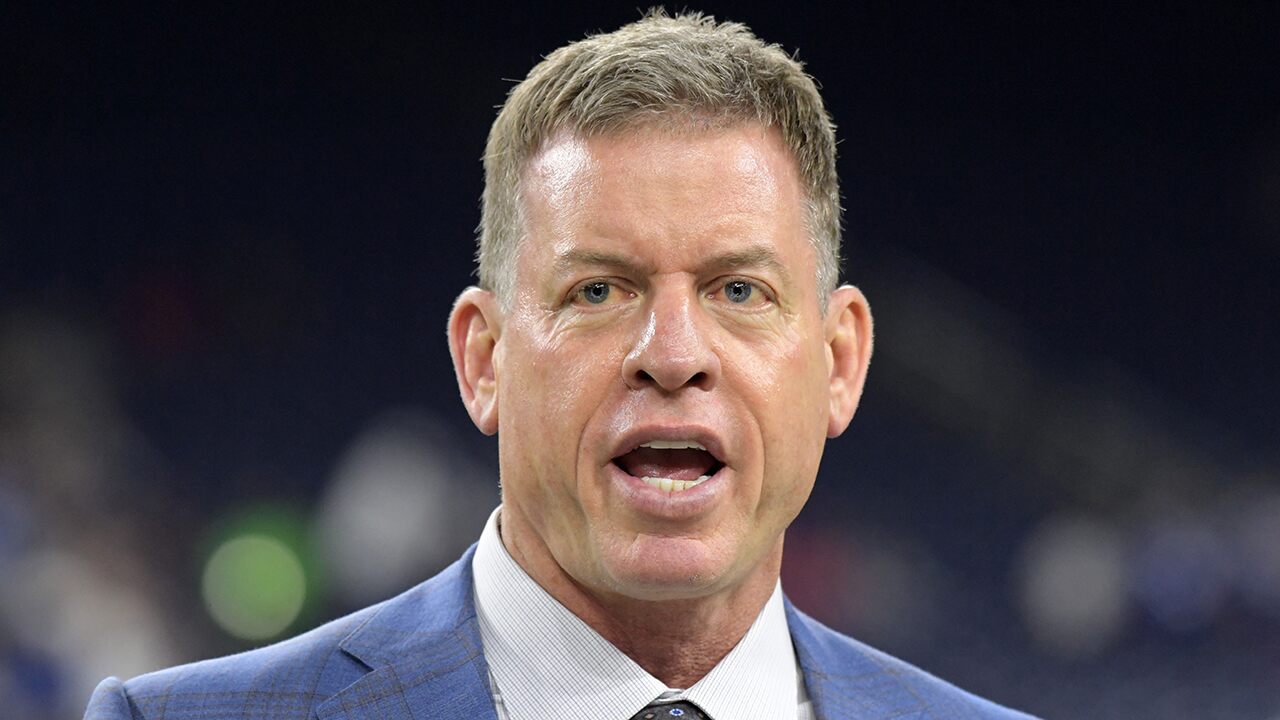 Pro Football Hall of Fame quarterback Troy Aikman Aikman, who won three Super Bowls with the Cowboys, said that Dallas is “the best team” in the NFC East.

“I will say this: I have said it throughout the year; I do feel that the Cowboys are the best team in the division,” Aikman said. “And some would say, ‘Ok well who cares? What does that necessarily mean?’ Well, what I think it means is that they could go into the postseason, and they are capable.”

Aikman, who made an appearance on 105.3 the Fan on Wednesday morning, talked about the Cowboys’ three-game winning streak, and how they’ve suddenly put themselves in a position to steal the division crown away from the Washington Football Team.

“We know what they are on the offensive side of the ball, and the defense is playing better,” Aikman said. “They’re at least getting the takeaways and doing some of the things that they’ve had a hard time doing the last couple of years. And this team is capable, when they’re playing well, I think they’re capable of giving anybody a run.”

The Cowboys will look to continue their winning ways against the New York Giants on Sunday.

The last time the Cowboys and Giants squared off, Dallas starting quarterback Dak Prescott injured his ankle and was lost for the season. It looked as if the Cowboys’ season would be over, but they managed to rally behind backup Andy Dalton.

During Week 5, Dallas came away with a 37-34 win over the Giants. Running back Ezekiel Elliott had 19 carries for 91 yards and two scores, and rookie wideout CeeDee Lamb had eight receptions for 124 yards for the Cowboys.

In Week 17, The Cowboys need to win, and they need some help from the Philadelphia Eagles in order to claim the division crown. If Dallas comes away with a victory over the Giants, and if the Eagles manage to upset division-leading Washington, Dallas will host a playoff game in the NFC playoffs.