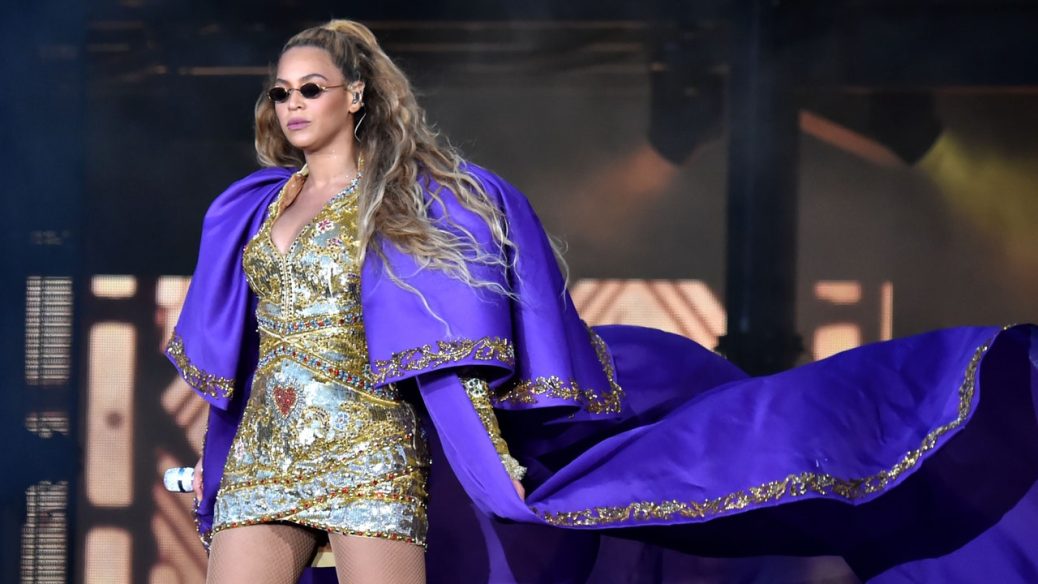 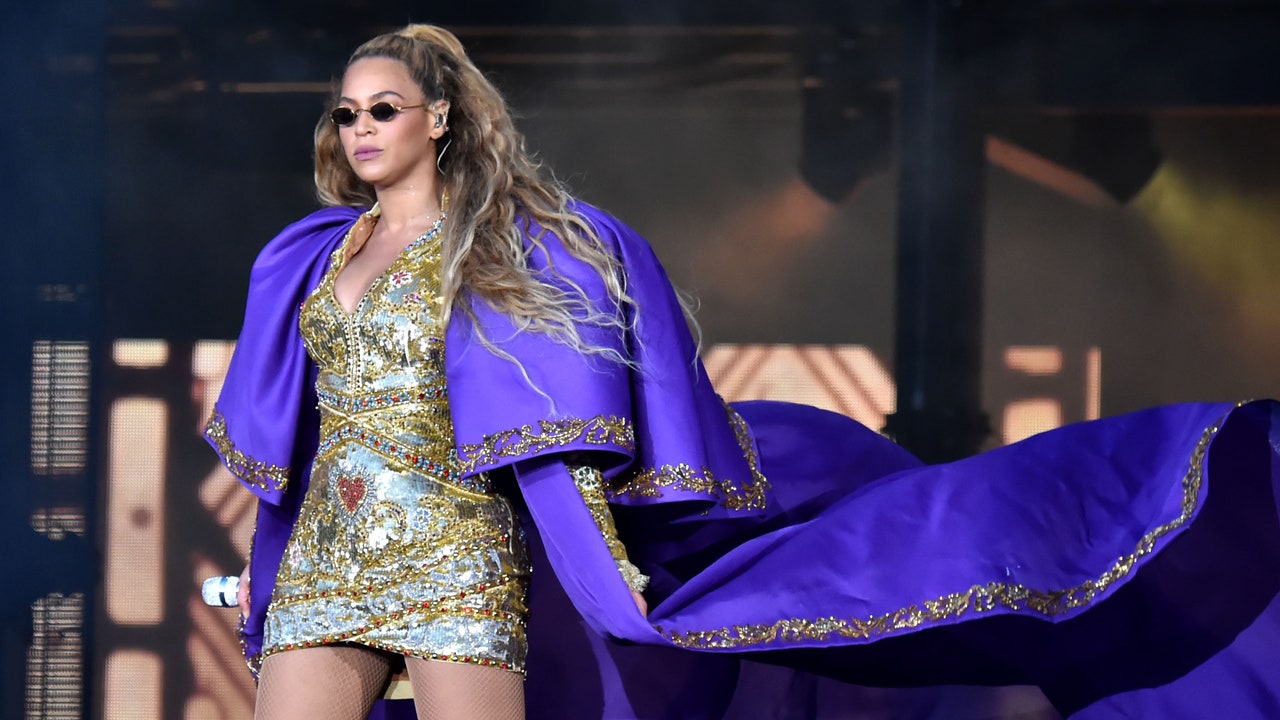 Beyoncé is back. A new album, Renaissance, is out July 29, a product listing on her website confirms. The record is seemingly subtitled “act i.” Tweets from streaming services alluded to the album after Beyoncé’s social media bios were updated with the title and date. In keeping with her trademark mysterious release strategies, no further information has been revealed, though an unverifiable tweet from the tireless fan account Beyoncé Legion suggests Renaissance is a 16-song album. Pitchfork has emailed Beyoncé’s publicist for comment.

The box set listing confirming Renaissance includes a CD, T-shirt, and collectible box. The product image will update when campaign artwork is revealed. The box will include a 28-page booklet and mini poster.

The new era of ceremonious Beyoncé releases began the night of December 13, 2013, when she surprised the world by suddenly releasing her self-titled visual album. One week before she released Lemonade, she shared a teaser trailer for its visual album counterpart; details weren’t revealed until the full album was released. Those albums were filled with star contributors who kept their work secret. Beyoncé featured Frank Ocean, Drake, JAY-Z, and Sia. Lemonade credited Kendrick Lamar, Jack White, the Weeknd, James Blake, Vampire Weekend’s Ezra Koenig, and Father John Misty.

In the time since she released Lemonade, she has teamed with JAY-Z on the 2018 album Everything Is Love. In 2019, she released Homecoming, a live album and concert film that documented her iconic headlining Coachella set. She appeared in the film and soundtrack of Disney’s update of The Lion King and executive produced the companion compilation The Lion King: The Gift. In 2020, she released another accompanying visual album, Black Is King.

Beyoncé kicked off 2021 with a milestone. When “Black Parade” won Best R&B Performance at the 2021 Grammy Awards, she set the record for most Grammys won by a female artist. The record was previously held by Alison Krauss.

At the end of that same year, Beyoncé released “Be Alive”—an Oscar-nominated contribution to the Venus and Serena Williams biopic King Richard. While the song didn’t win the Oscar (which went to Billie Eilish’s James Bond theme), Beyoncé opened the show with a performance of the song at the Compton tennis courts where the Williams sisters practiced as children. Blue Ivy joined her for the performance, which was secretly filmed one week in advance under the code name “Project Red.” 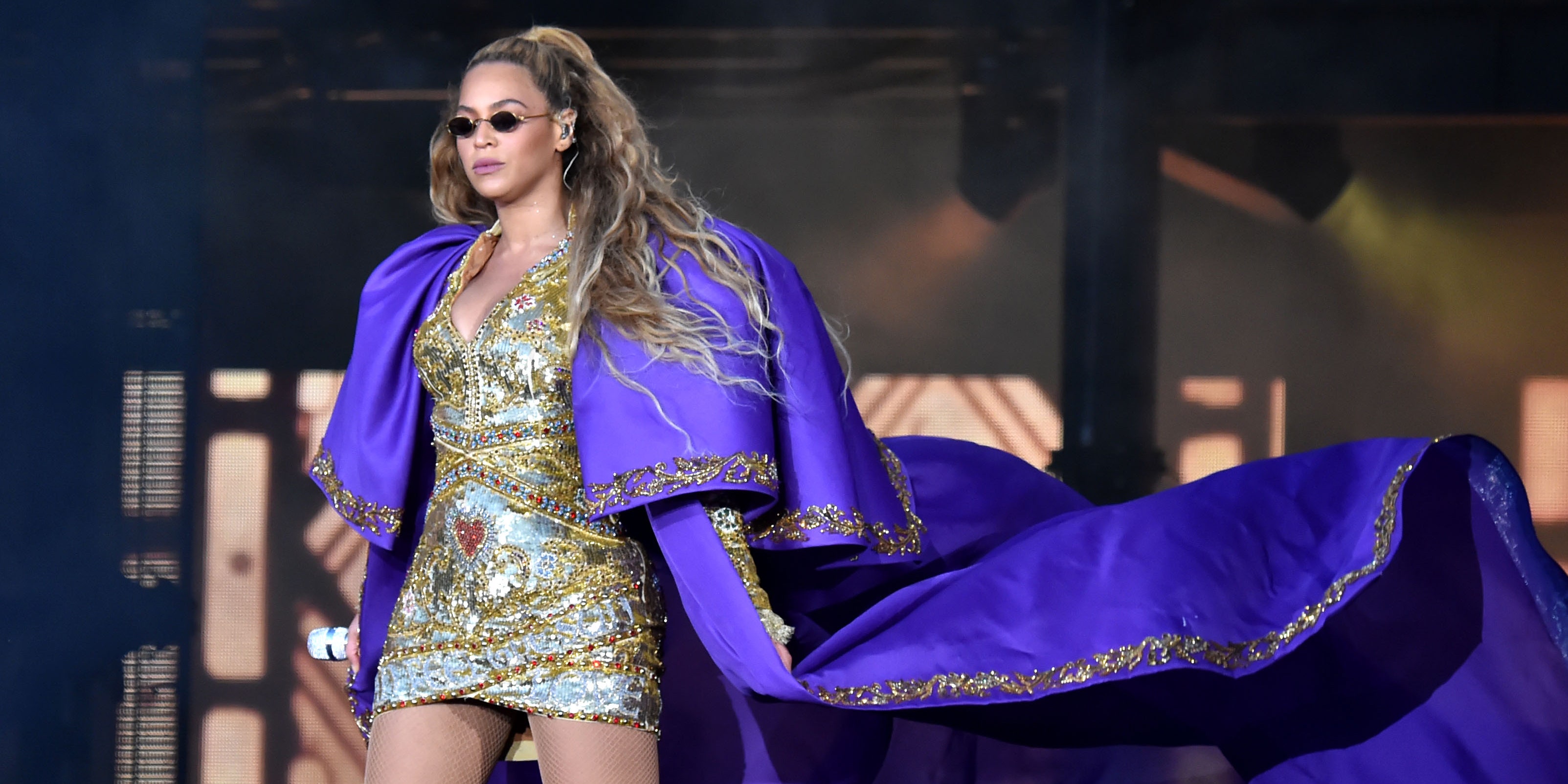