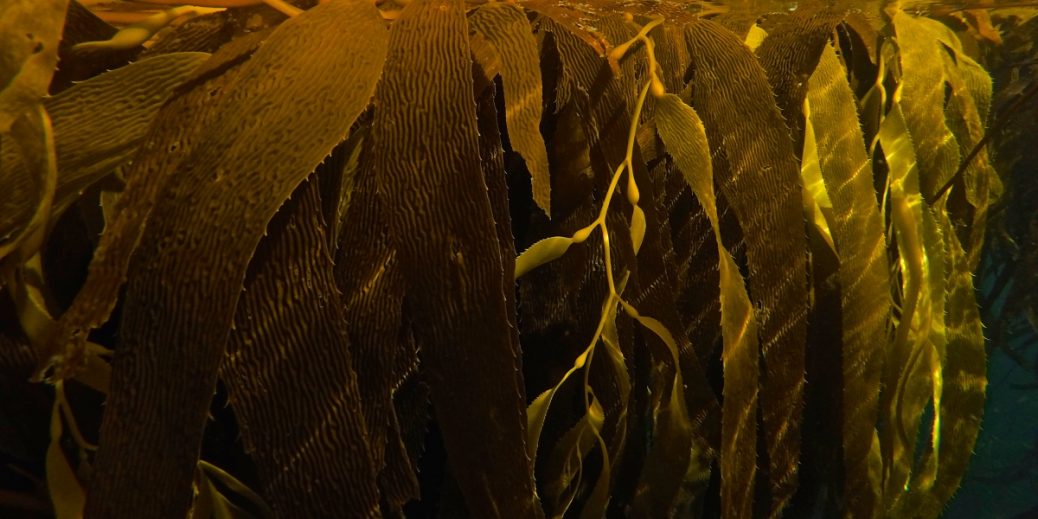 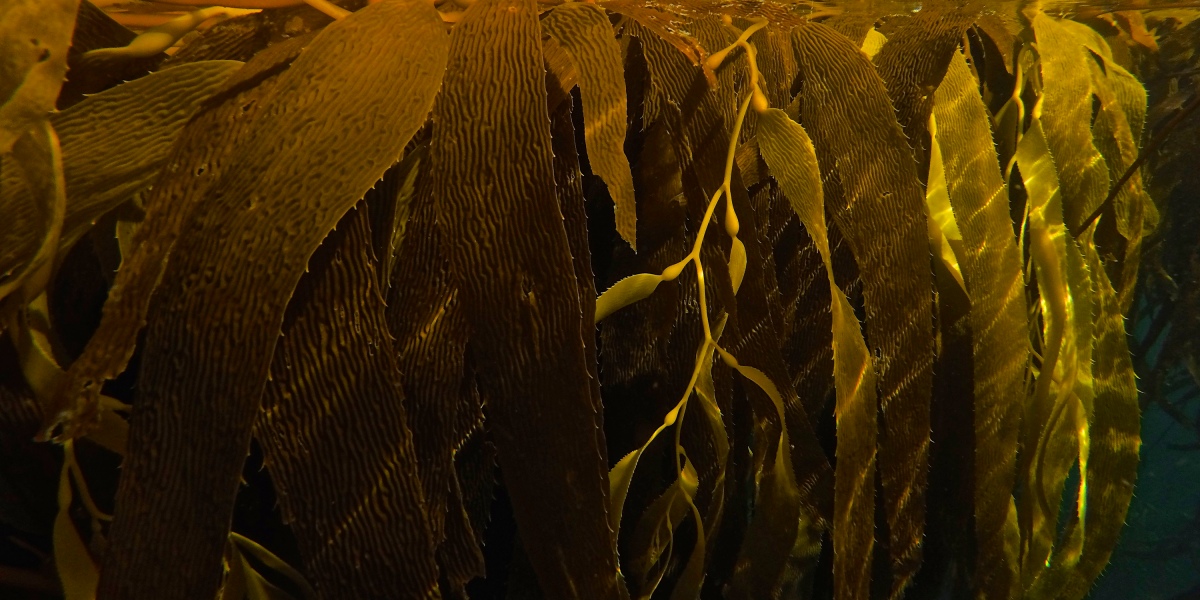 “If we’re able to unlock growth in the open ocean, which we think is feasible, it has the potential to scale up to be quite big,” Odlin told MIT Technology Review last year.

But sources say early efforts to grow far beyond the coast didn’t produce much kelp.

Running Tide’s remote imaging system showed that the juvenile sugar kelp seeded on lines did grow in the ocean, Odlin said in an email, adding that to the company’s knowledge, this had not been achieved before.

He allowed that the “yield and consistency are not yet commensurate with that needed for large-scale carbon removal.” But he said the company didn’t expect that yet, and that some of the initial efforts were mainly focused on testing the company’s technical systems and deployment methods.

He and Justin Ries, senior scientific advisor at Running Tide, added that scientists already know kelp will grow in the open ocean, because there are varieties that do. They said the company will continue testing on small pilot scales until it identifies optimal species, locations, and conditions.

“No one said this was going to be easy,” Odlin says, noting that they’re working with complicated biological systems and a variety of macroalgae species. “Some are going to work really well; some are not; some are going to have huge variance … that’s part of the systems optimization that takes years.”

“This might take 30, 40 deployments to start to get traction and get this just right,” he says, adding that the company is still “a long way” away from any “significant deployment.”

Most of the researchers left after less than a year at the company and several after only six months, according to the career networking site.