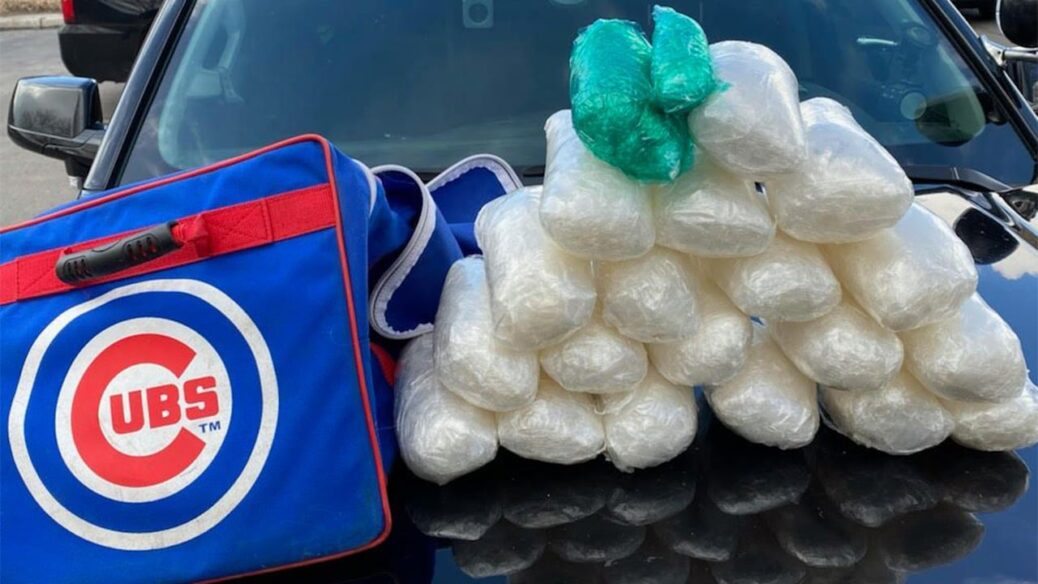 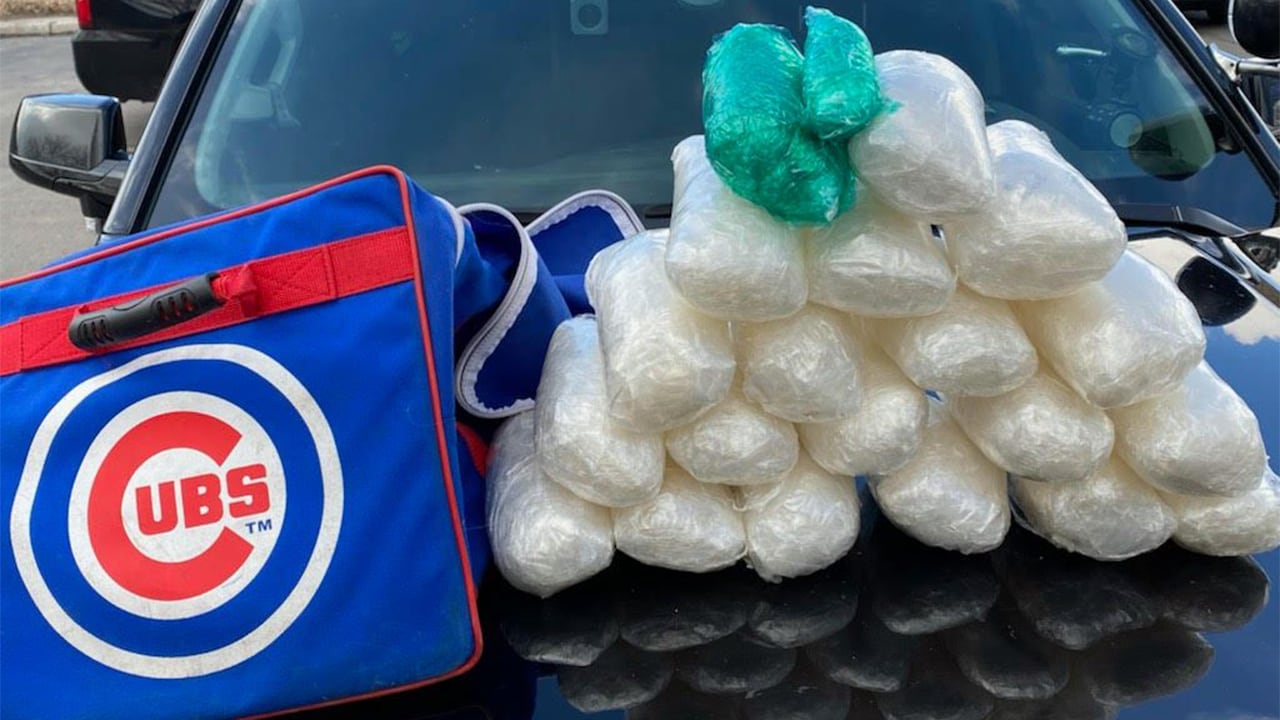 Chicago Cubs prospect Jesus Camargo-Corrales was arrested in Colorado this week after police say they found 21 pounds of methamphetamine and 1.2 pounds of oxycodone pills in a team bag after he was pulled over for reckless driving.

The 25-year-old minor league pitcher was arrested Wednesday and faces felony charges of unlawful distribution of methamphetamine and oxycodone and unlawful possession of each drug, The Vail Daily reported.

Camargo-Corrales was initially pulled over by a deputy with the Eagle County Sheriff’s Office after his BMW was observed speeding and drifting into other lanes on Interstate 70, according to an arrest affidavit obtained by The VailDaily.

After saying there were no drugs in the car, a subsequent search revealed a Cubs duffel bag that contained several packages wrapped in white plastic marked “CO” and two other packages wrapped in green plastic. The deputy also found $1,000 in cash held together with a rubber band.

Camargo-Corrales confirmed the bag was his and said that he was helping a friend who lives in the capital city of Sinaloa, Mexico.

According to the affidavit, Camargo-Corrales alleged that he was asked to deliver a bag to Denver where he would be paid $500 but he said that he thought the bag contained shoes or clothing.

That claim contradicted what he told police earlier, that he knew there were drugs in the bag, just not what kind, authorities said.

Camargo-Corrales was taken to Eagle County jail where his bond was set at $75,000. He is due back in court on March 30, although it was not immediately known if he was still being held.

According to MLB.com, he was first signed to a minor league contract with the Cubs in 2014. He was assigned to the High-A South Bend Cubs on Feb. 12.