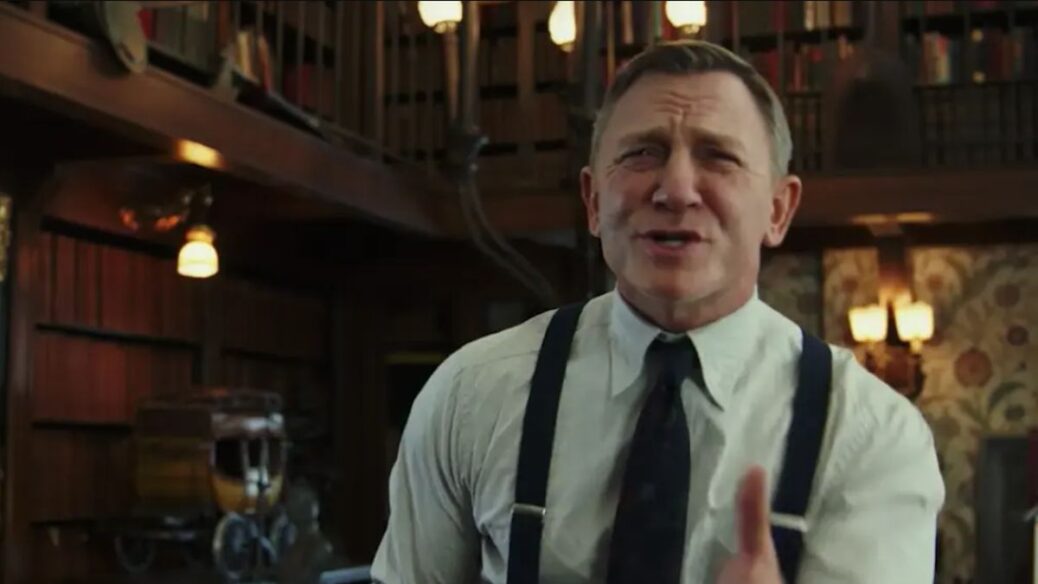 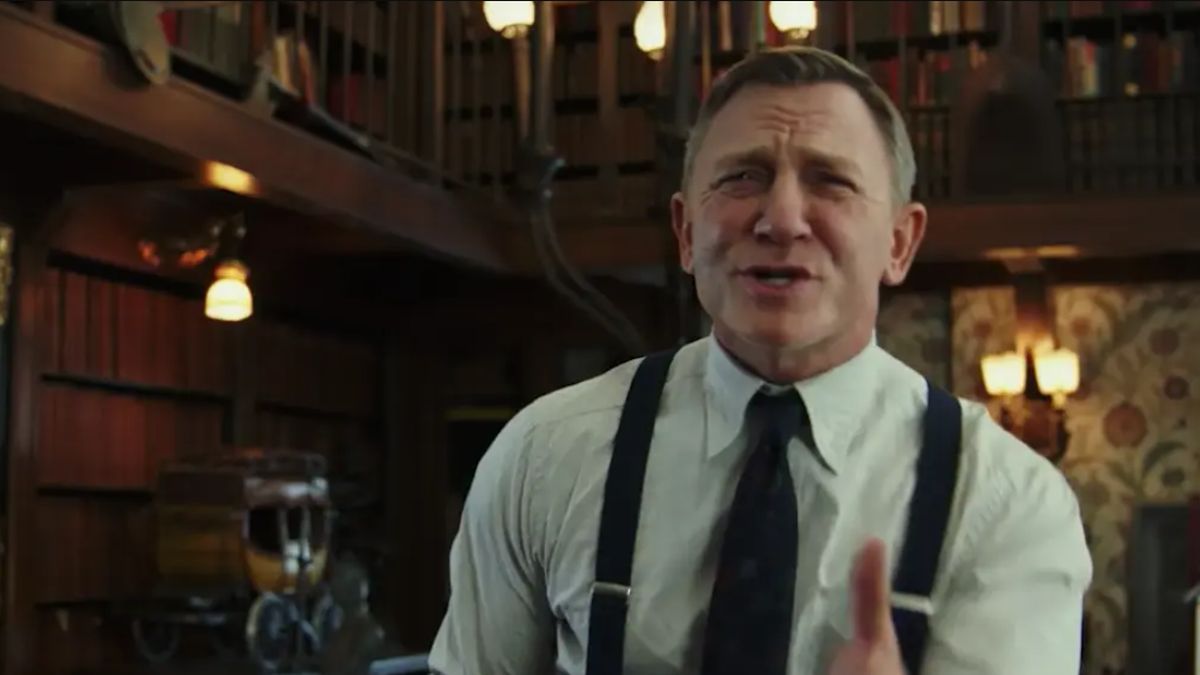 Netflix has purchased the rights for two sequels to Rian Johnson’s 2019 murder mystery, Knives Out, for a cool $450 million, according to Variety.

Johnson will write and direct both sequel movies, with Daniel Craig returning as Southern detective Benoit Blanc. According to Deadline, casting will begin immediately and the first movie will begin shooting on June 28th in Greece.

One of the best films of 2019, the Oscar-nominated Knives Out raked in $311.4 million on a $40 million budget. An apparent bidding war between Netflix, Apple, and Amazon drastically drove the prices up for the sequels.

The first Knives Out film is centered around the murder of late mystery novelist Harlan Thrombey, with his entire family falling under suspicion for the crime. Blanc attempts to crack the case, facing down an all-star ensemble including Jamie Lee Curtis, Chris Evans, Ana de Armas, Michael Shannon, Don Johnson, and Toni Collette.

It is currently unknown if the sequels will have theatrical releases in addition to their streaming runs on Netflix.