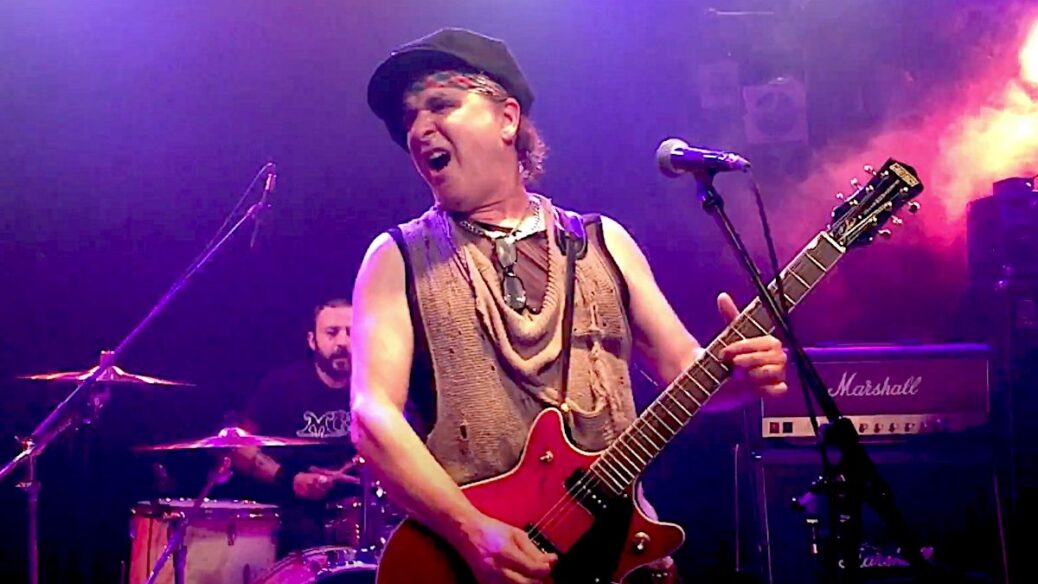 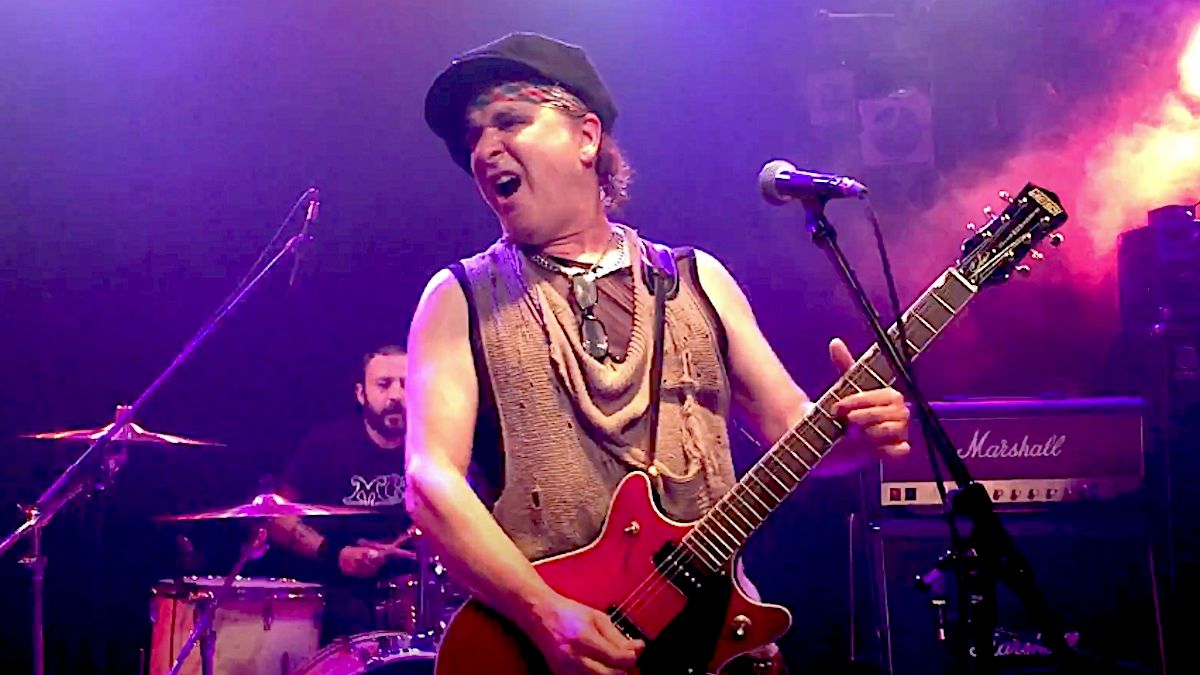 Sylvain Sylvain, guitarist and piano player for proto-punk glam legends New York Dolls, passed away on Wednesday (January 13th) at the age of 69 after a battle with cancer. The veteran musician’s death was confirmed on Sylvain’s Facebook page.

Along with singer David Johansen and lead guitarist Johnny Thunders, Sylvain helped lay the foundation in the early ’70s for the punk-rock explosion that was soon to follow. The band recorded two classic albums — 1973’s self-titled LP and 1974’s Too Much Too Soon — before breaking up in 1976. They re-formed in 2004 and released three more LPs before playing their last show in 2011.

“As most of you know, Sylvain battled cancer for the past two and 1/2 years,” reads a statement. “Though he fought it valiantly, yesterday he passed away from this disease. While we grieve his loss, we know that he is finally at peace and out of pain. Please crank up his music, light a candle, say a prayer and lets send this beautiful doll on his way.”

In the same post, longtime Patti Smith Group guitarist Lenny Kaye honored Sylvain with a lengthy tribute, writing in part, “Sylvain Sylvain, the heart and soul of the New York Dolls, bearer of the Teenage News, passed into his next astral incarnation on Wednesday, January 13, 2021.”

He continued, “Syl loved rock and roll. His onstage joy, his radiant smile as he chopped at his guitar, revealed the sense of wonder he must have felt at the age of 10, emigrating from his native Cairo with his family in 1961, the ship pulling into New York Harbor and seeing the Statue of Liberty for the first time.”

Sylvain revealed his cancer battle in 2019 and launched a GoFundMe campaign set up to raise money for surgery. He wrote at the time, “First the bad news: For about a year now, I have been battling cancer. Then the good news: I have an upcoming surgery with a great doctor that may do the trick. There will, however, be a somewhat long recovery period – at least a year. I have not been able to work since last year and have more surgery scheduled. I love life! As hard as life has been to me these past two years, I want to live and I know with your love and support I’ll have the best chance that I could ever have.”

Sadly, Sylvain’s passing follows the deaths of other classic New York Dolls members. Thunders died in 1991, bassist Arthur Kane passed in 2004, and classic drummers Billy Murcia and Jerry Nolan died in 1972 and 1992, respectively. Johansen (who also found success as his solo alter ego Buster Poindexter) is now the only living classic member of the band.

Billy Idol guitarist Steve Stevens also paid tribute to Sylvain, writing, “Aw man….One of the NYC originals, Sylvain Sylvain has passed away. He was a true sweetheart. In 1980 sitting on a couch in my old band loft, he gave me my stage name of Steve Stevens. Where’d ya get that beat, got that beat on 14th street.”

Our condolences go out to Sylvain Sylvain’s family and friends during this difficult time. See Sylvain and the New York Dolls performing their signature song “Personality Crisis” below, followed by Lenny Kaye’s tribute to his musical comrade.

Aw man….One of the NYC originals, Sylvain Sylvain has passed away. He was a true sweetheart. In 1980 sitting on a couch in my old band loft, he gave me my stage name of Steve Stevens. Where’d ya get that beat, got that beat on 14th street. pic.twitter.com/90zp6zaDUj