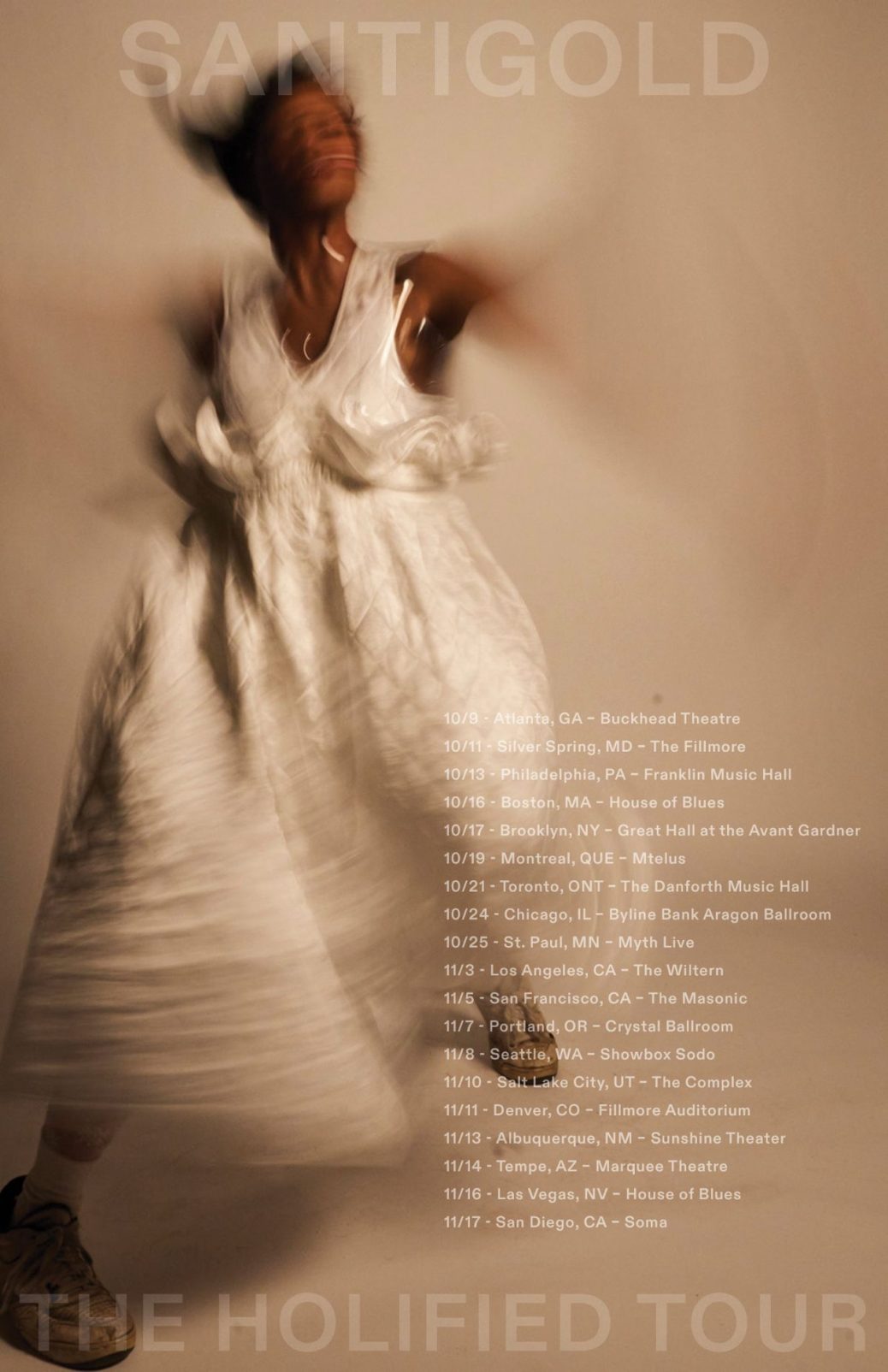 Santigold has announced a string of North American tour dates kicking off this fall. She’ll embark on the Holified Tour October 9 in Atlanta, Georgia, and stop off in Philadelphia, New York, Chicago, Portland, Seattle, Denver, and more, before wrapping things up in San Diego on November 17. Find her full schedule below.

Santigold will head out on tour shortly after the release of her fourth studio album, Spirituals, which she announced last week. The LP lands September 9 via Santigold’s own label Little Jerk. It includes previously shared singles “High Priestess” and “Ain’t Ready.”

Revisit “Santigold on Her Surprise Dancehall Album, I Don’t Want: The Gold Fire Sessions” over on the Pitch. 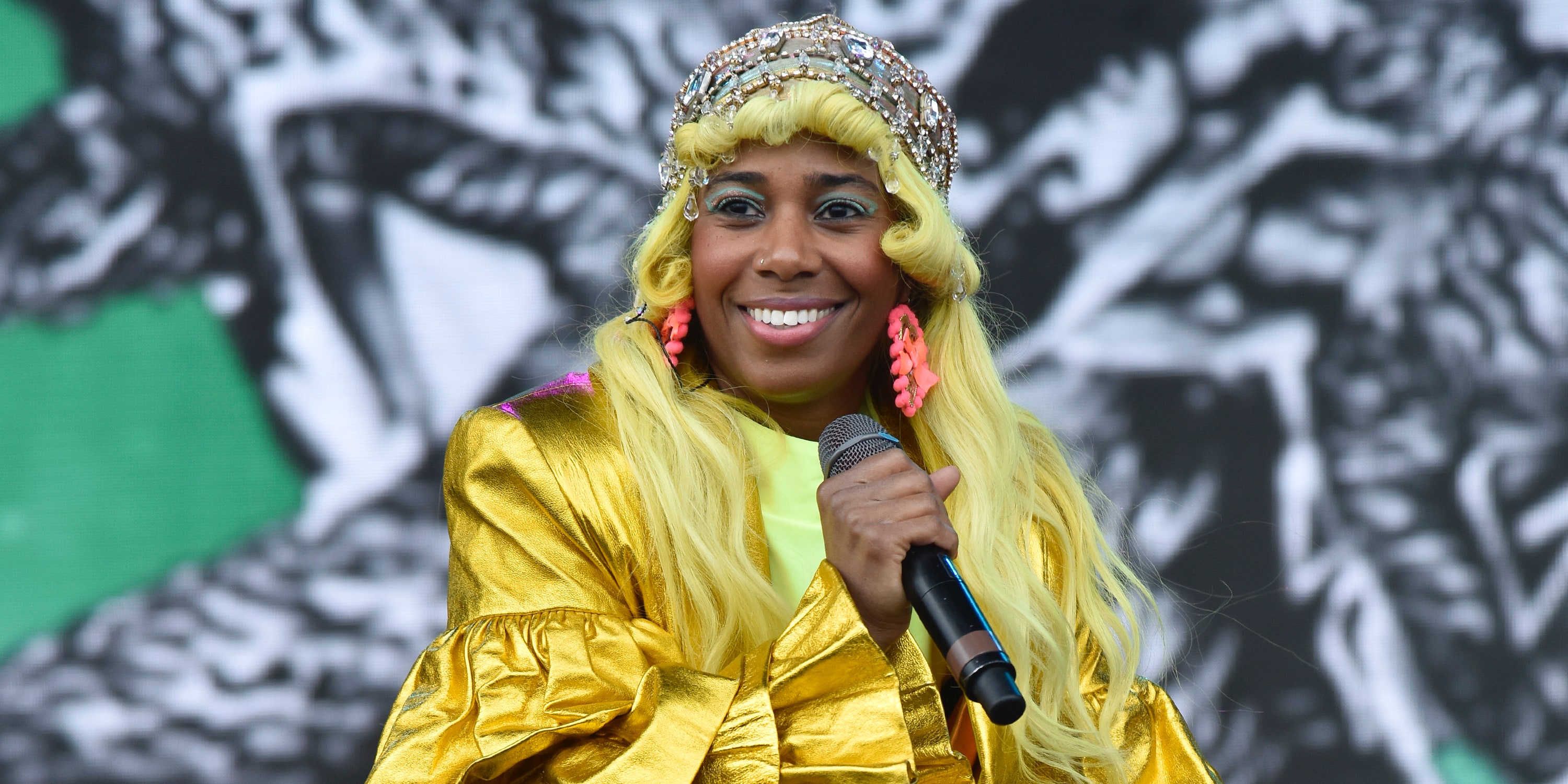