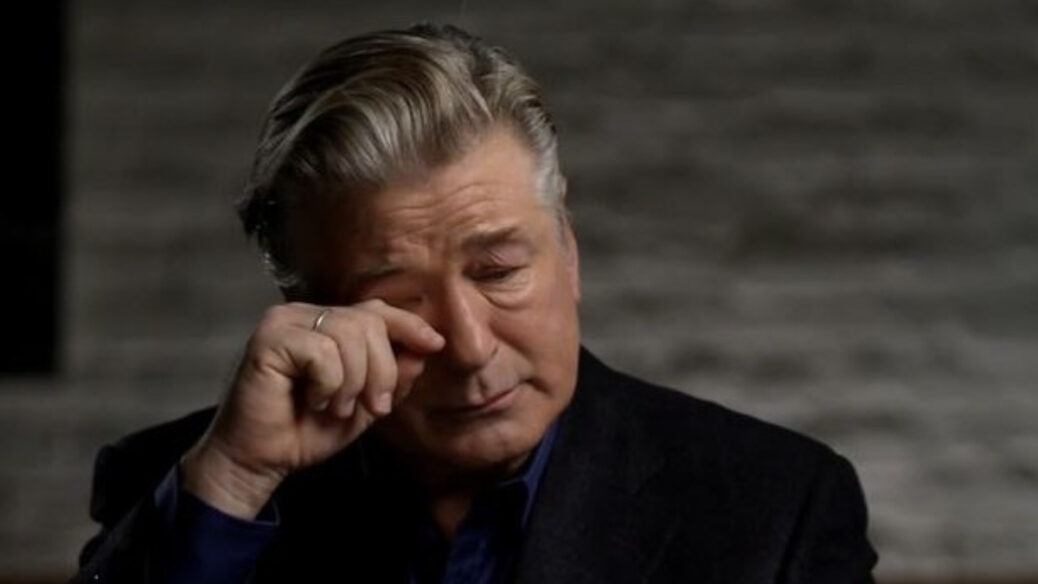 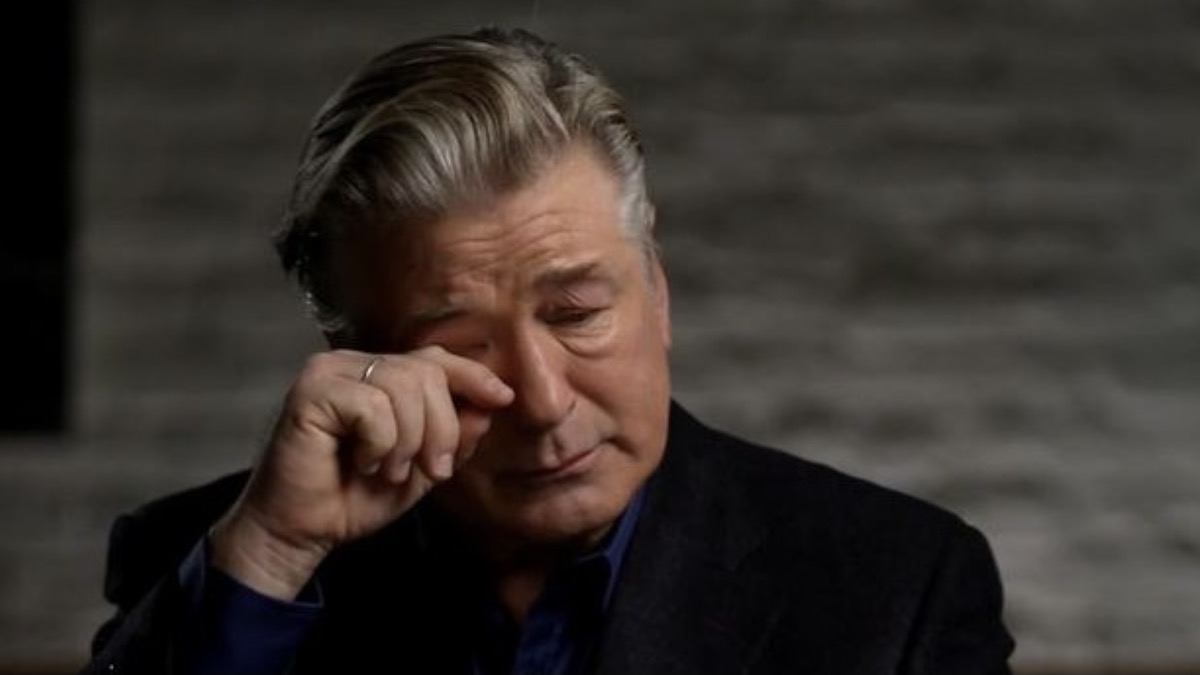 The tragedy which took place on the set of the indie film Rust is one that shook the industry, and while the horrific accident happened over a month ago, the truth of what occurred is still slowly coming out. Now, Alec Baldwin has stepped forward to give his version of events to ABC’s George Stephanopoulos.

Prior to the airing of Thursday’s interview, ABC News had teased the part of the conversation where Baldwin claims to have not pulled the trigger that day, saying that “No, no, no. I would never point a gun at anyone and pull a trigger at them. Never.”

The full interview began with Baldwin explaining why he chose to sit down with Stephanopoulos in the first place, saying that while the investigation continues, “I really feel like I can’t wait for that process to end in February or March.” He also added that, “I would go to any lengths to undo what happened.”

What happened, for those who need a reminder, is that on October 21st, a gun Baldwin was holding was discharged on the New Mexico set of Rust, killing director of photography Halyna Hutchins and wounding director Joel Souza. Baldwin was full of praise for Hutchins, saying that, “The people who watch the dailies said that her work was beautiful. She was someone who was loved by everyone who worked with her.”

Baldwin detailed how his use of the gun was managed by the crew, including armorer Hannah Gutierrez Reed: “In the protocols of the business, Hannah would hand me the gun 99 percent of the time, whatever, the preponderance of the time.” But, he added, after a shot was completed, he would hand the gun to assistant director David Halls if Gutierrez Reed was unavailable.

When it came to the moment of the shooting, Baldwin relayed his version of events: Being told the gun was empty of bullets as they rehearsed a shot, and being instructed by Hutchins to point the gun towards her. Doing so, Baldwin asked if he should cock the gun, and she said yes.