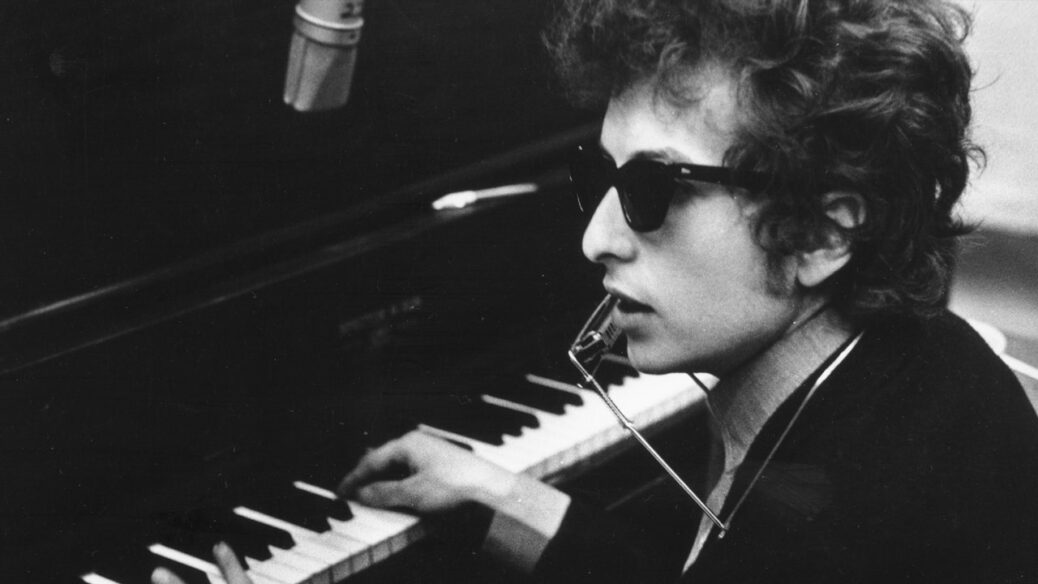 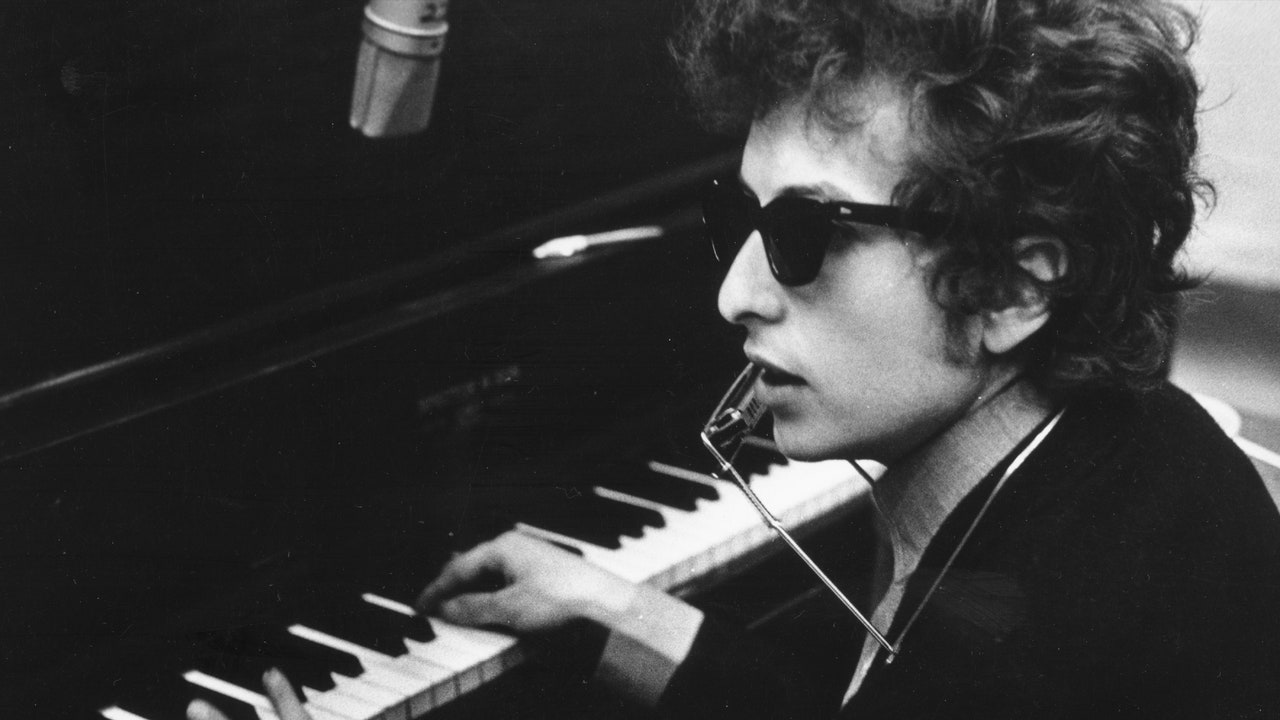 A trove of Bob Dylan archives will be open to the public at the Bob Dylan Center, a new museum opening on May 10, 2022 in Tulsa, Oklahoma. Located in the Tulsa Arts District near the Woody Guthrie Center, the Bob Dylan Center will feature over 100,000 exclusive artifacts spanning 60 years of Dylan’s career, including handwritten lyric manuscripts, previously unreleased recordings and film performances, rare photographs, and more. Check out the announcement below.

The museum’s opening concludes the cataloguing and digitization of a secret archive of Dylan’s works that was sold to the George Kaiser Family Foundation and the University of Tulsa in 2016. The three-story Bob Dylan Center will be the primary public venue for the Bob Dylan Archive and will feature permanent, temporary, and traveling exhibitions.

Dylan recently sold the music publishing rights of his entire catalog to Universal Music Publishing in a landmark deal. His most recent album, Rough and Rowdy Ways, came out last year. 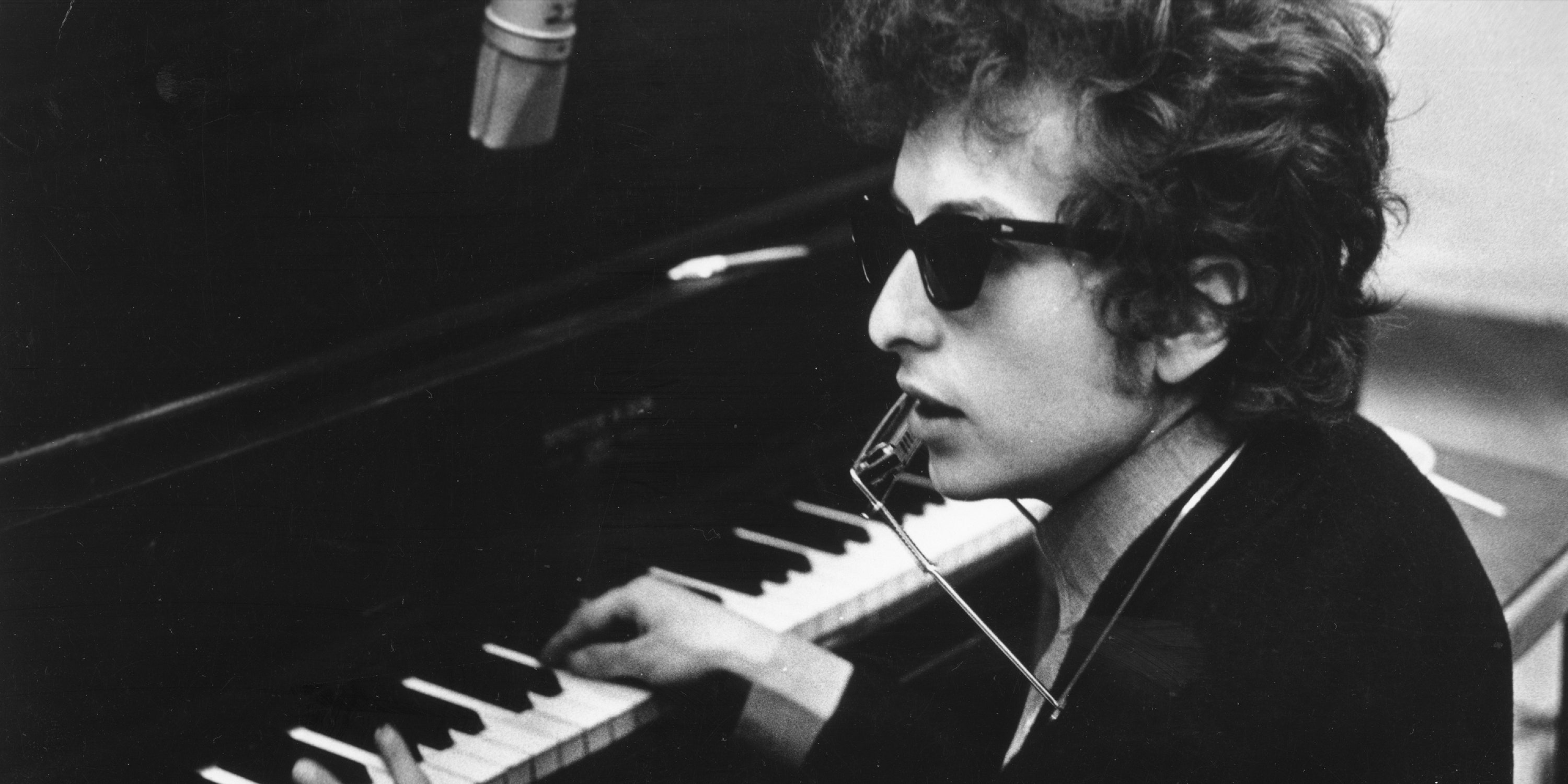