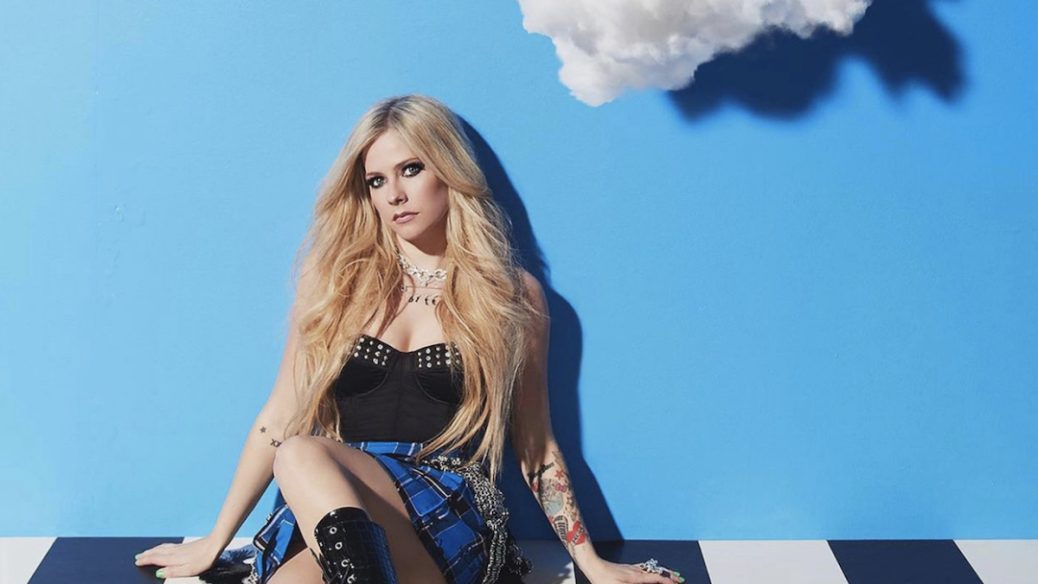 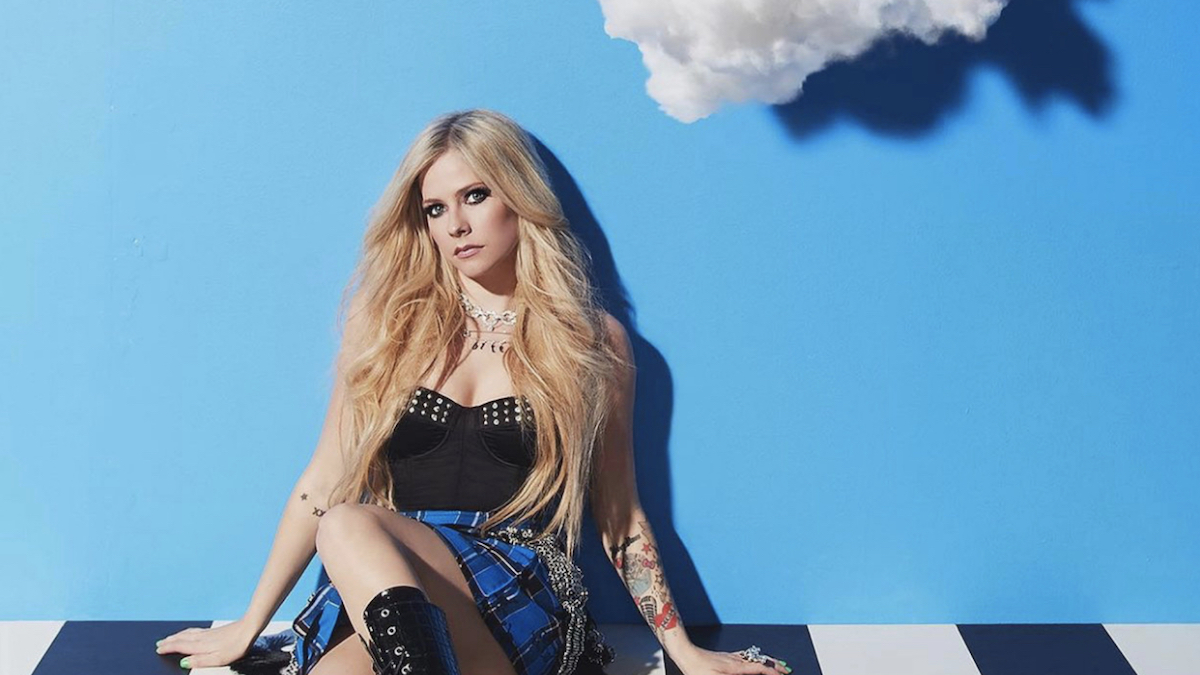 Avril Lavigne returns to her pop punk roots this week with the release of her seventh album, Love Sux, but apparently, come release day, we’ll be missing out on a whole other batch of bangers. In a recent interview on Kyle Meredith With…, the emo queen revealed that Love Sux was originally meant to be a double album.

Written in the aftermath of one-too-many failed relationships, Love Sux is a lighthearted, guitar-driven ode to those protective walls we put up once we’ve been burned by another. The forthcoming LP features 12 songs, but Lavigne was quick to share that she wrote over 30 songs with producers John Feldmann and Mod Sun for the project with the same spirit — many of which she’s still itching to release.

“I have some favorites that didn’t even make the album,” Lavigne said. “I literally could put out another record right after this one.”

Ironically, the singer-songwriter admitted that she prefers some of Love Sux’s unreleased songs to one on the album. “‘Dare to Love Me,’ I didn’t want to put on this record,” she said with a laugh. Written once the artist caught feelings for collaborator Mod Sun, the song strays from the album’s feisty, independent spirit in favor of a more vulnerable moment, but Mod Sun and Feldmann fought for its inclusion on the record.

Featuring the singles “Bite Me” and “Love It When You Hate Me,” Love Sux arrives February 25th via Travis Barker’s DTA and Elektra Records. Here’s hoping Love Sux 2.0 arrives soon after.

Listen to Lavigne’s full appearance on  Kyle Meredith With… below. She also discusses teaming up with Barker, Machine Gun Kelly, and Mark Hoppus, the “Sk8ter Boi” movie that she’s currently writing, and the looming 20th anniversary of 2002 debut, Let Go.