New Dune Trailer Will Make You Fight Like Demons to Get Back to Theaters: Watch

Home MUSIC New Dune Trailer Will Make You Fight Like Demons to Get Back to Theaters: Watch 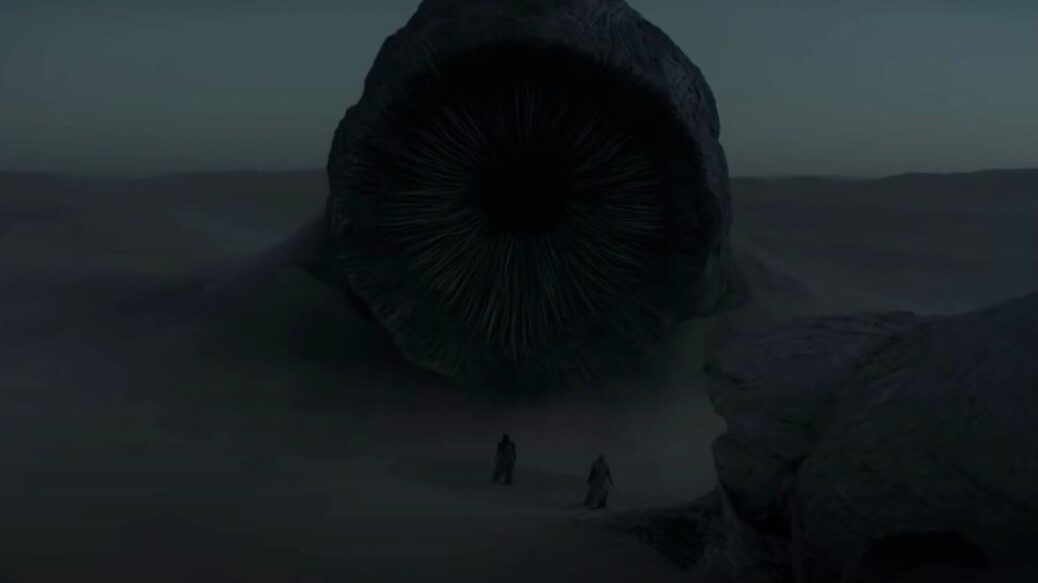 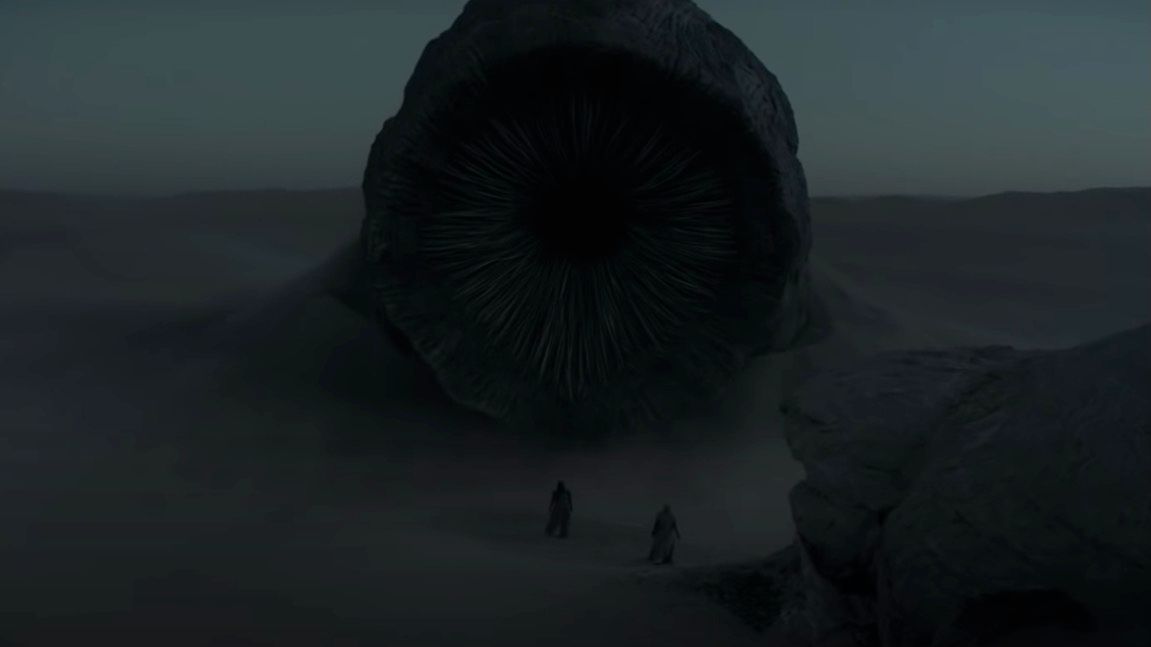 After a prolonged delay caused by the pandemic, Denis Villeneuve’s long-awaited adaptation of Dune is finally set to debut in theaters and on HBO Max beginning October 22nd. In anticipation, Warner Bros. has shared a new trailer for the film, which you can see below.

Dune boasts a truly all-star cast featuring Timothée Chalamet as Prince Paul Atreides, Oscar Isaac as Duke Leto, Rebecca Ferguson as Jessica Atreides, Javier Bardem as Stilgar, Zendaya as Chani, Josh Brolin as Gurney Halleck, Jason Momoa as Duncan Idaho, and Sharon Duncan-Brewster as Dr. Liet Kynes. From the looks of this new trailer, it doesn’t seem that Villeneuve has wasted any of that talent.

After a year where the only blockbusters were a painfully stupid sequel and an overly convoluted sci-fi mess, Dune looks primed to bring the spectacle back to cinemas. Everything here is huge, from the sprawling desert locations to the assembling Atreides armies. Even in just three-and-a-half minutes, the story feels equally massive, spanning multiple planets, families, twists, and mysteries.

In other words, everything that’s made adapting Frank Herbert’s classic novel such a challenge is on full display — but so is Villeneuve’s unimpeachable vision. Check out the new Dune trailer ahead.

Dune certainly looks like it’s meant to be watched in theaters, and Villeneuve surely hopes things stay safe enough that most fans choose to see it that way. After WB announced its plans to day-and-date release all its 2021 movies both in theaters and on HBO Max, the filmmaker penned an op-ed for Variety arguing the studio “might have just killed the Dune franchise.” Noting that “streaming can produce great content, but not movies of Dune’s scope and scale,” Villeneuve wrote,

“There is absolutely no love for cinema, nor for the audience here. It is all about the survival of a telecom mammoth, one that is currently bearing an astronomical debt of more than $150 billion. Therefore, even though Dune is about cinema and audiences, AT&T is about its own survival on Wall Street.”