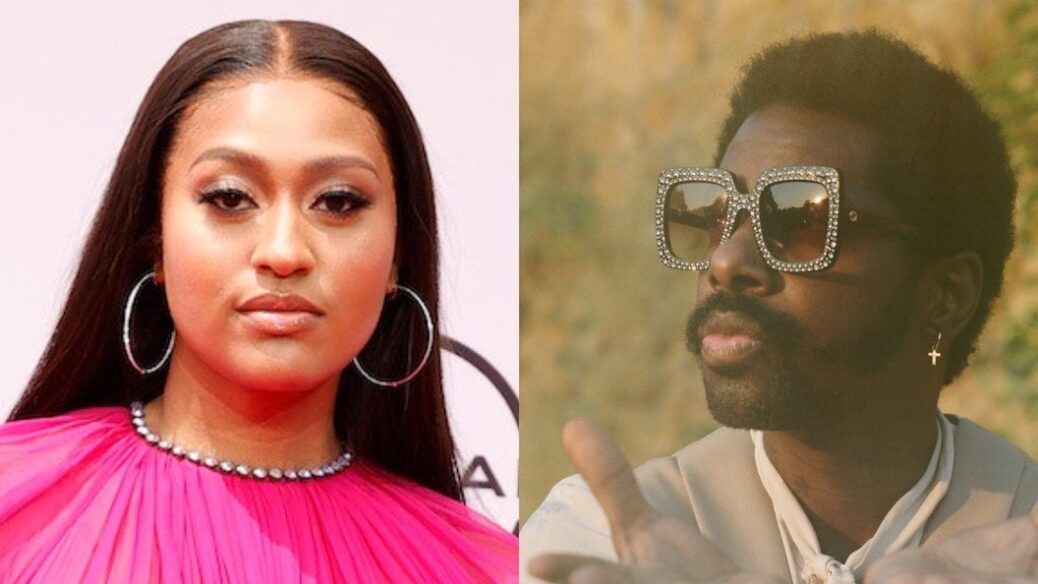 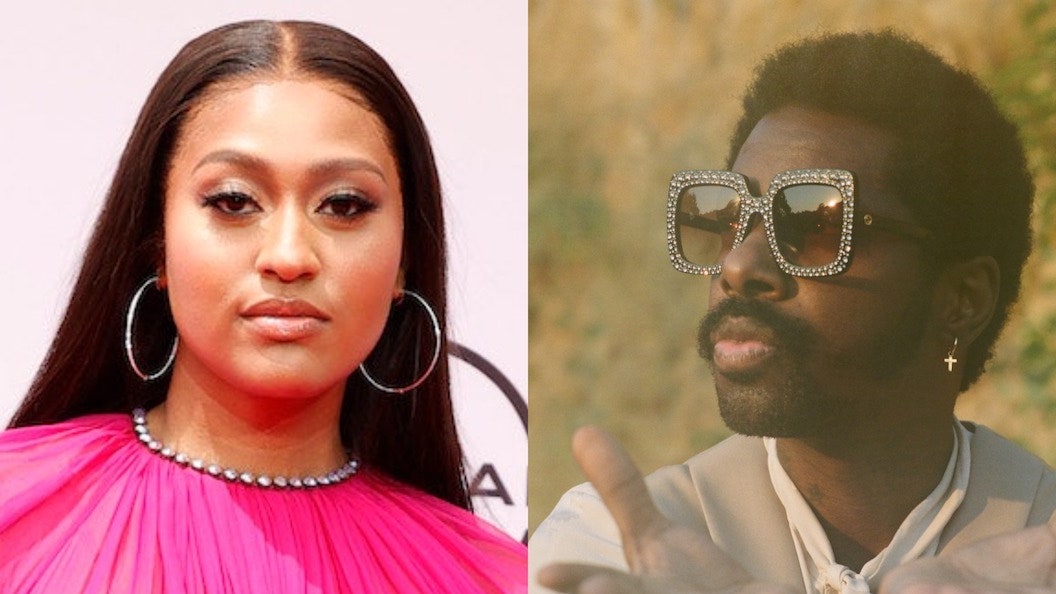 Jazmine Sullivan has joined soul singer-songwriter Curtis Harding on a new song. It’s called “Our Love,” and it appears on the soundtrack to Arcane, a Netflix television spinoff of the video game League of Legends. Check it out below.

Sullivan released her fourth album Heaux Tales in January, six years after its predecessor Reality Show. After appearing on NPR’s “Tiny Desk (Home)” series and singing at the Super Bowl, Sullivan released another new single titled “Tragic” over the summer. Harding issued his latest, If Words Were Flowers, on November 5.