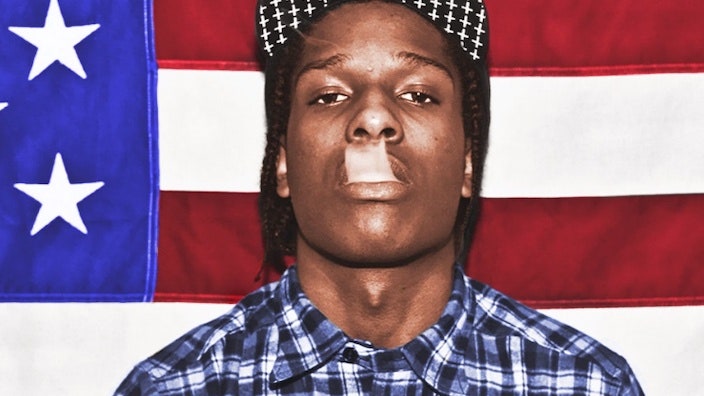 This Friday (October 29), A$AP Rocky’s debut mixtape Live. Love. A$AP will be available on major streaming platforms for the first time. The streaming version of the mixtape will include a new song “Sandman,” produced by Kelvin Krash and longtime Rocky collaborator Clams Casino. The streaming mixtape will not, however, include “Keep It G,” “Kissin’ Pink,” and “Out of This World.” Watch a video on Live. Love. A$AP below.

A$AP Rocky broke through in 2011 with “Peso” and “Purple Swag.” Live. Love. A$AP was released online as a free download on October 31, 2011. The mixtape arrived after A$AP Rocky famously signed a $3 million deal with RCA Records and Polo Grounds Music after a bidding war. In January 2013, Rocky released his debut studio album Long. Live. A$AP. 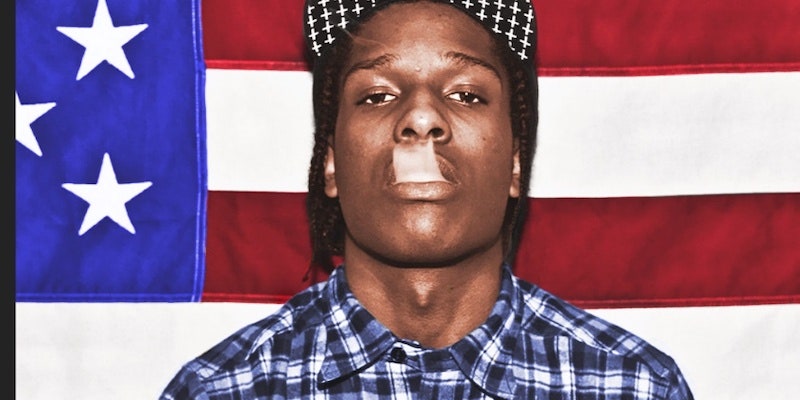