Gerry Marsden of Gerry & the Pacemakers Dead at 78

Home MUSIC Gerry Marsden of Gerry & the Pacemakers Dead at 78 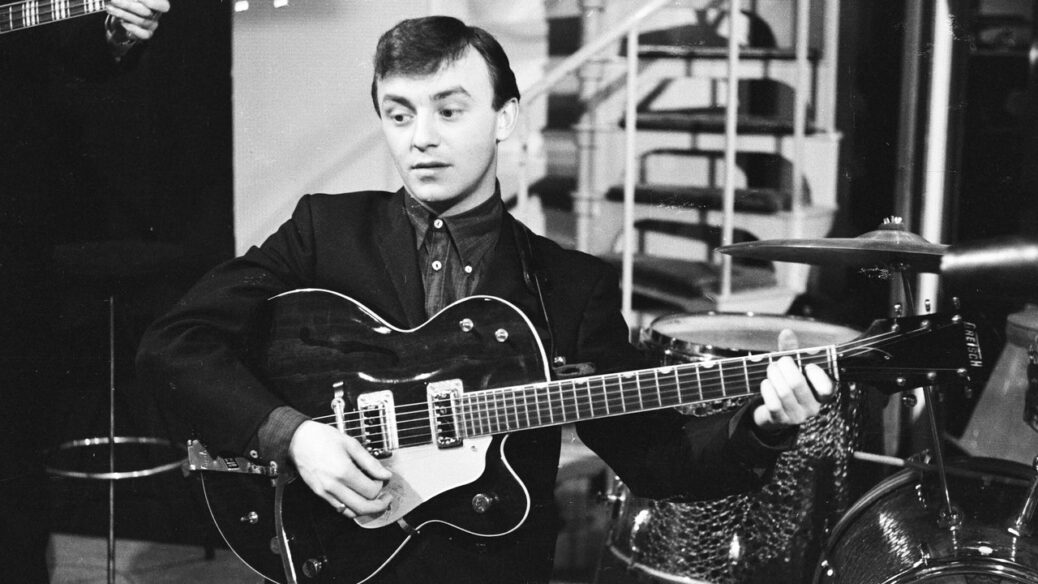 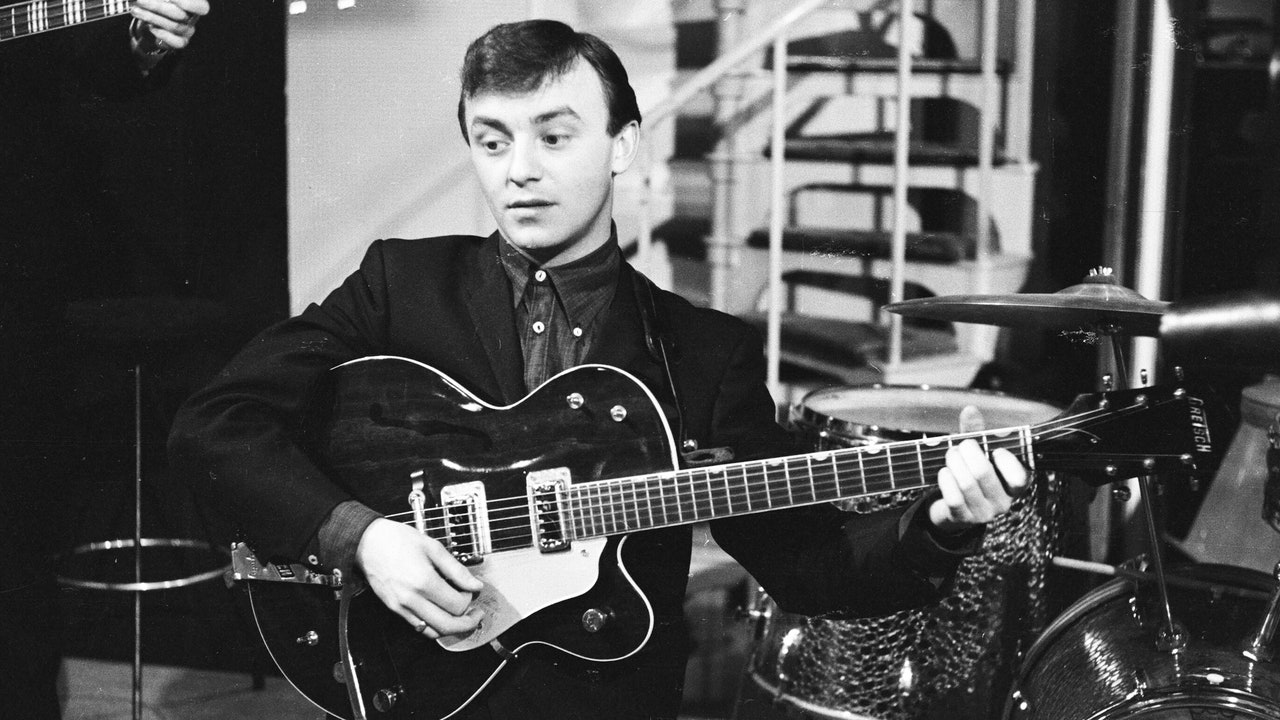 Gerry Marsden, leader of the Merseybeat quartet Gerry & the Pacemakers, has died. Marsden’s friend Pete Price—a broadcaster based in Liverpool—broke the news on social media earlier today (January 3), stating that Marsden died following a short illness stemming from a heart infection. Marsden’s death was subsequently confirmed by the BBC. He was 78 years old.

Marsden formed Gerry & the Pacemakers in Liverpool in the late 1950s, though they first performed as the Mars-Bars. In addition to lead vocals and guitar, Marsden wrote a fair amount of the Pacemakers’ material, including singles like 1963’s “I’m the One” and 1964’s “Don’t Let the Sun Catch You Crying.” The original lineup included Gerry’s brother Fred Marsden on drums, Les Chadwick on bass, and Arthur Mack on piano. In 1961, Les McGuire replaced Mack.

In 1962, the Pacemakers became the second band to be signed by Brian Epstein, following the Beatles. Their studio debut, 1963’s How Do You Like It?, was recorded under the direction of George Martin.

Despite their success in the UK charts, as well as a number of singles on the Billboard Hot 100, the Pacemakers disbanded in 1966.

Marsden reformed the Pacemakers in the early 1970s, though his brother Fred did not join back in. The group went on a 30th Anniversary tour in 1993. That same year, Marsden co-authored his autobiography I’ll Never Walk Alone with Ray Coleman. Parts of the book were later adapted into the musical Ferry Cross the Mersey.

Marsden released a handful of solo singles, as well as an album of John Lennon and Paul McCartney covers, following the Pacemakers’ early iteration. McCartney paid tribute to Marsden on social media following the news of his death. “Gerry was a mate from our early days in Liverpool. He and his group were our biggest rivals on the local scene,” he wrote. “My sympathies go to his wife Pauline and family. See ya, Gerry. I’ll always remember you with a smile.”

Later in life, he worked as a cabaret performer and children’s television entertainer. In 2003, Marsden was made an MBE for services to charity. His brother and fellow Pacemaker Fred died in 2006. The Pacemakers’ 1963 version of Rodgers and Hammerstein’s “You’ll Never Walk Alone” remains the football terrace anthem for Marsden’s hometown club in Liverpool, who posted a tribute to the late singer on Twitter. “It is with such great sadness that we hear of Gerry Marsden’s passing,” Liverpool FC wrote. “Gerry’s words will live on forever with us.” 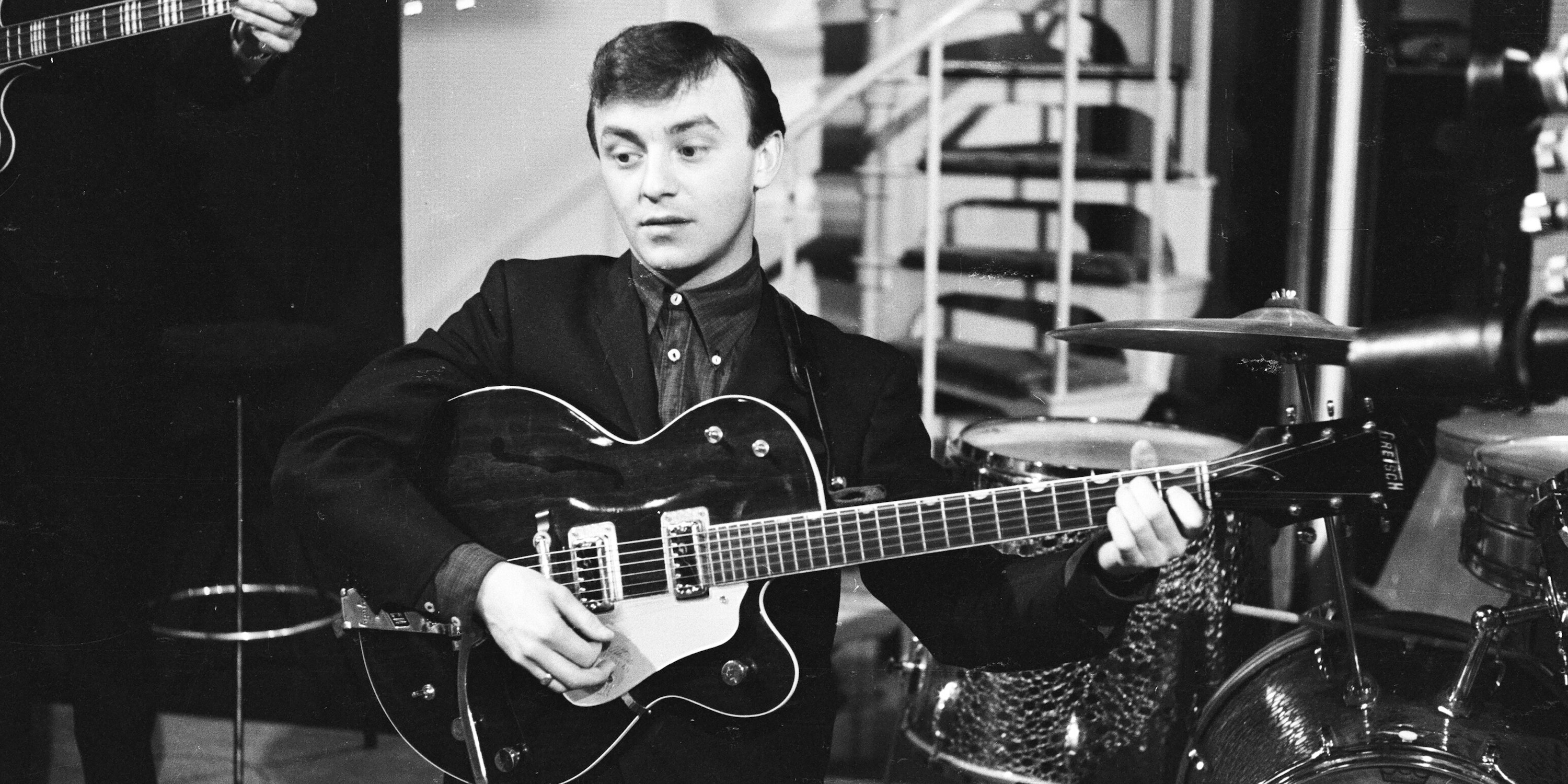