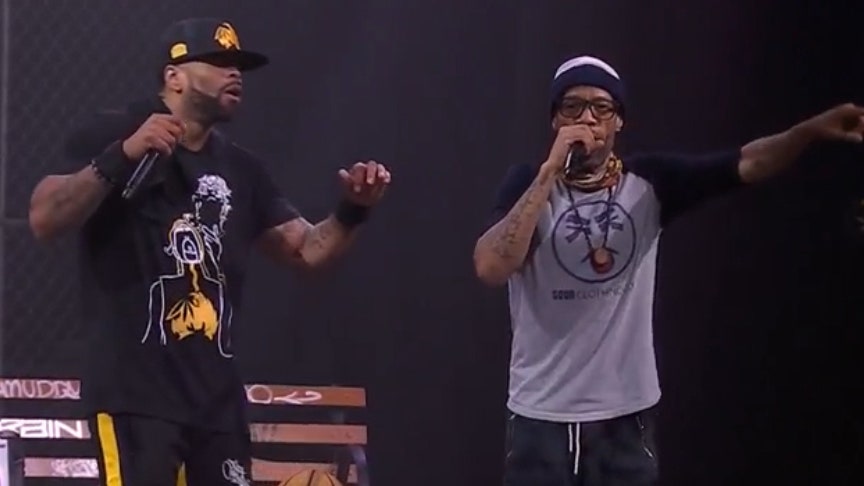 Method Man and Redman went hit-for-hit tonight during the “How High 4/20 Special” VERZUZ event. The “battle” was a lighthearted event where the two collaborators and friends danced and joked around with each other pretty much the entire time. They ended by announcing that they’re working on Blackout! 3.

RZA, Inspectah Deck, and Cappadonna made guest appearances, and RZA announced that a new album with DJ Screw was on the way. DJ Kool showed up and did “Let’s Get Dirty” and “Let Me Clear My Throat.” EPMD, Keith Murray, and Lords of the Underground’s Dupre “Doitall” Kelly made an appearance. Kelly announced that he was running for office in Newark. Find a playlist of songs from the night below.

Method Man referenced the verdict reached by the jury in the Derek Chauvin trial today. “Guilty on all charges,” he said, adding later that if you put negative energy into the world “you deserve every fuckin’ bit of it.” Method and Redman also paid tribute to the late Black Rob and DMX.

Revisit “Wu-Tang Clan’s ‘C.R.E.A.M.’ Is Not the Capitalist Anthem You Think It Is” over on the Pitch. 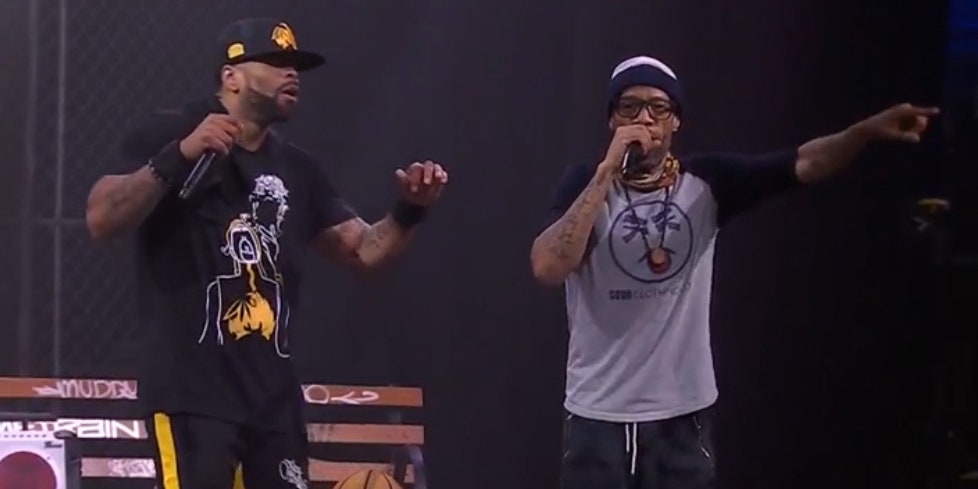