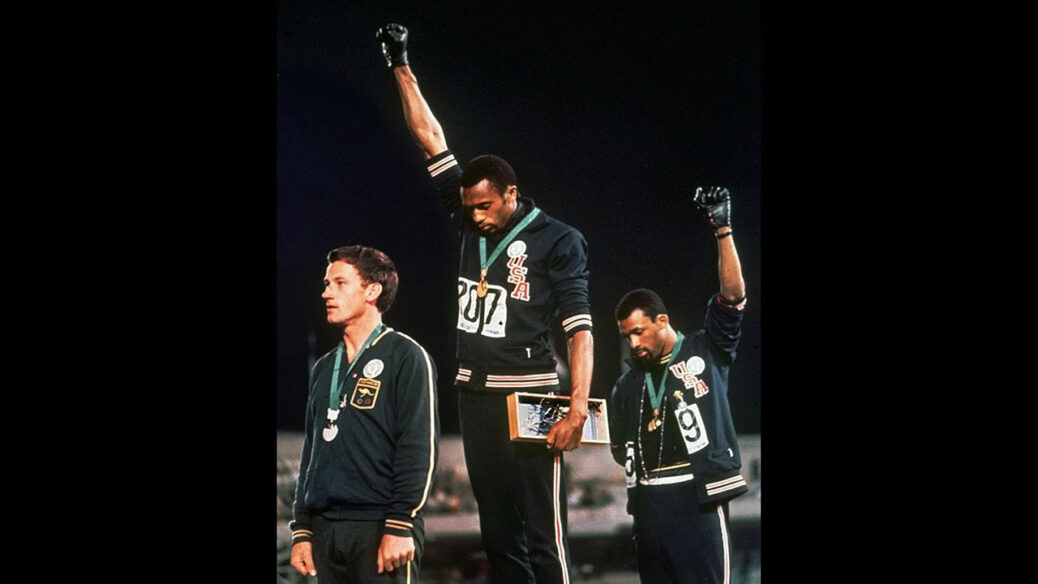 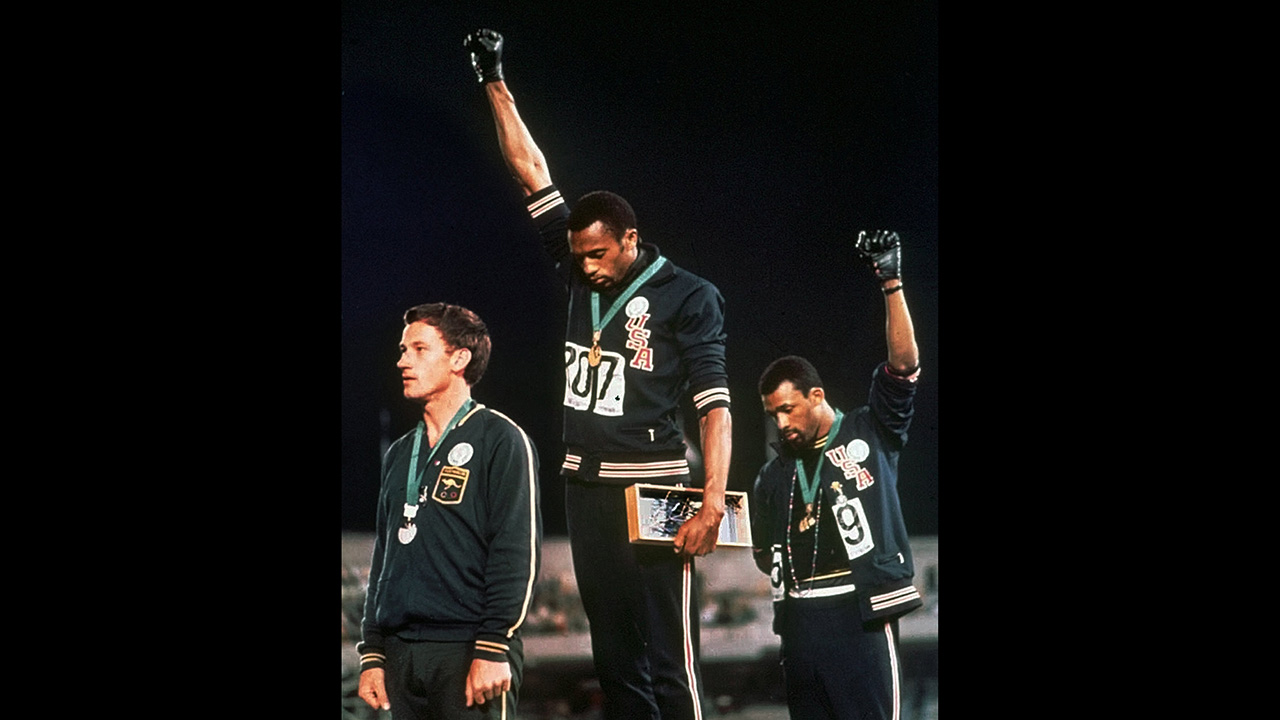 Tommie Smith, the former U.S. track and field star who along with John Carlos created a stir at the 1968 Olympics when they raised their fists in protest on the medal stand, predicted some kind of change regarding the International Olympic Committee’s (IOC) rule on demonstrations during the Games.

Smith, 77, told The New York Times in an interview published Wednesday the IOC is trying to maintain control, which is why it would oppose protesting on the podium.

“For the IOC, the ‘I’ is very important. That’s the international,” Smith said. “They’re trying very desperately to keep the cap where they can be in the control. They think that if they lose control, everything is going to go haywire. In most of my speeches, I say that when something is going haywire, it needs to be rewired. That rewiring isn’t what they want. They want their conventional efforts that they have right now moving forward, controlling all nations.”

He added that it’s “rational” to think there would be some kind of change coming.

“It’s a rational thought that there’s going to be some type of change. I think within the next three weeks, we’re going to see some change in something. I don’t know from who. That’s why the future is so important,” he told the newspaper.

SIMONE BILES RECEIVES HER OWN TWITTER EMOJI AHEAD OF OLYMPICS

Smith and Carlos’ protest was denounced by the IOC at the time, and they were later expelled from the Games.

The gesture has to be consistent with the “Fundamental Principles of Olympism;” cannot be targeted at a certain people, country or organization; cannot be disruptive and cannot already be banned by a nation’s own Olympic committee or federation.

“When expressing their views, athletes are expected to respect the applicable laws, the Olympic values and their fellow athletes. It should be recognized that any behavior and/or expression that constitutes or signals discrimination, hatred, hostility or the potential for violence on any basis whatsoever is contrary to the Fundamental Principles of Olympism,” the IOC said.

Breaking the rules could result in drastic discipline.

Olympic soccer squads on Wednesday took a knee before their matches kicked off.