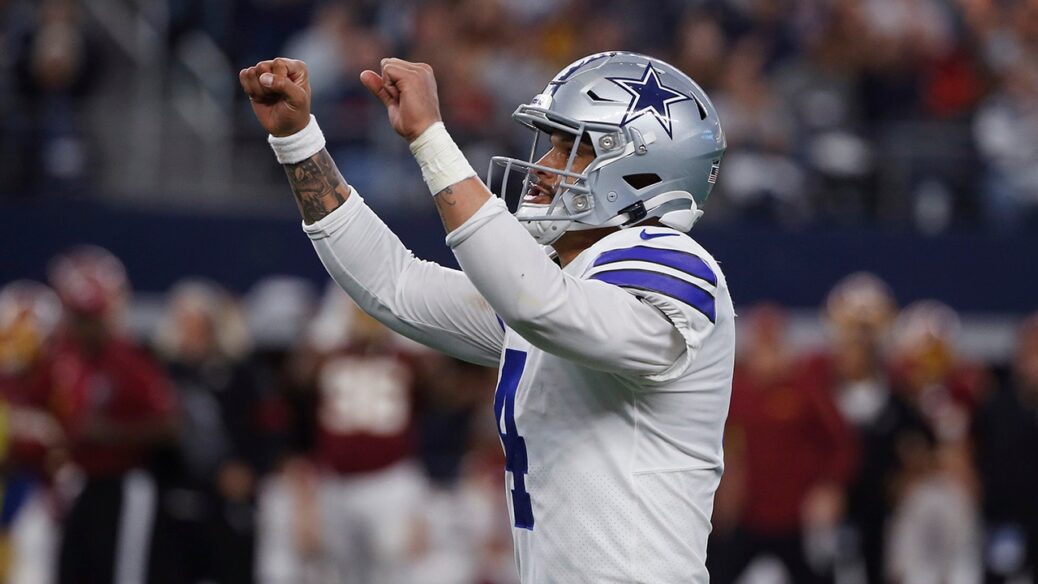 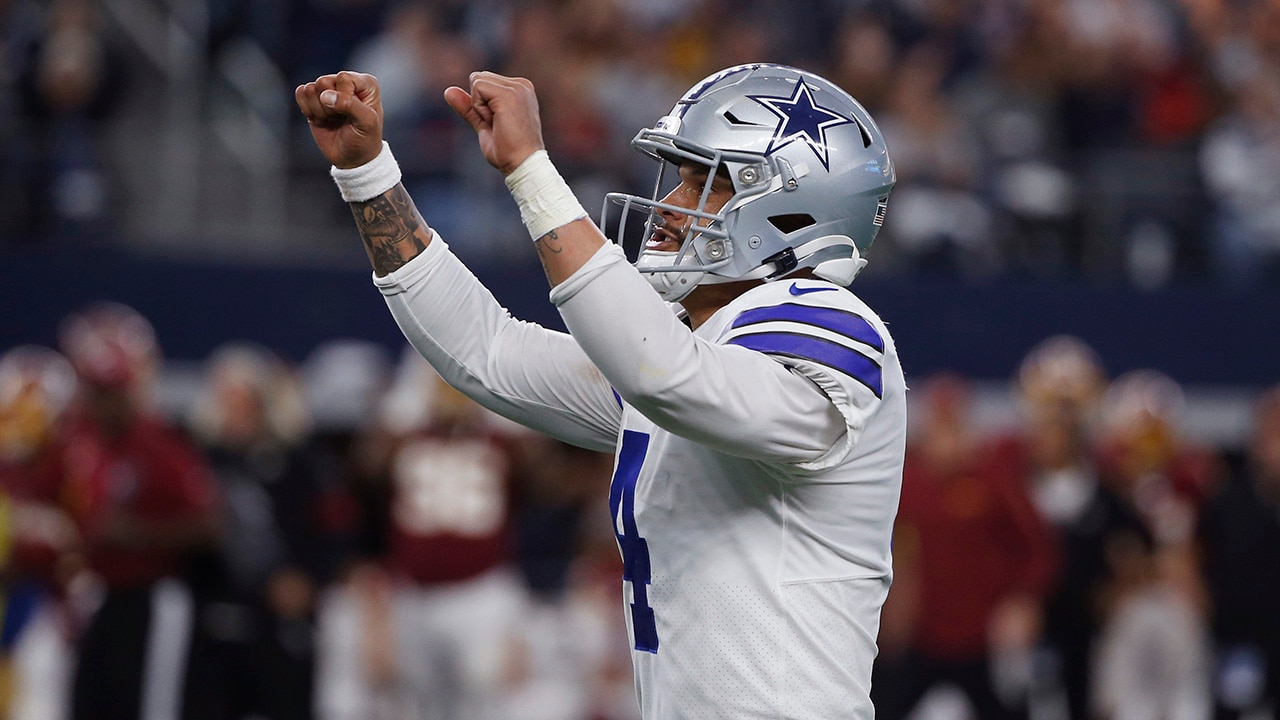 Dallas Cowboys quarterback Dak Prescott is leading by example during a difficult time.

“Our Calling” — a non-profit organization in Dallas, Texas — says that Prescott and superstar actor Matthew McConaughey sent out approximately 1,000 meals for homeless people who are suffering from the cold weather. These homeless individuals are staying at the Dallas Convention Center.

“Opening an emergency weather shelter for nearly 1,000 homeless individuals in Dallas at the Convention Center has been our most difficult task. But we are thankful and encouraged that @McConaughey and @dak are sending support to purchase meals for the individuals and families,” the organization wrote on Twitter.

Prescott has been lending a helping hand to a community in desperate need. At one point in time this week, there were over 4 million homes without any power in all of Texas. Even though the Cowboys haven’t signed Prescott to a long-time deal with the franchise, he’s still supporting the community.

Last offseason, the Cowboys placed the franchise tag on Prescott, and there’s a good chance that they may do it again.

The Cowboys have until March 9 to make that decision, and it will be interesting to see how they proceed with Prescott’s long-term deal, especially after he suffered a season-ending injury last year.

If they don’t come to a long-term deal by the mid-July deadline, Prescott will likely play the 2021 NFL season under the franchise tag worth around $38 million.

In five games played, Prescott threw for a league-leading 1,856 passing yards with nine touchdowns and only four interceptions.

The Cowboys finished the 2020 season with a 6-10 record, but they will have a chance to climb back to the top of the NFC East now that Prescott is easily the best quarterback in the division after the Philadelphia Eagles traded away Carson Wentz to the Indianapolis Colts on Thursday.