Rap Song of the Week: Big Boi and Sleepy Brown Declare “The Big Sleep Is Over”

Home MUSIC Rap Song of the Week: Big Boi and Sleepy Brown Declare “The Big Sleep Is Over” 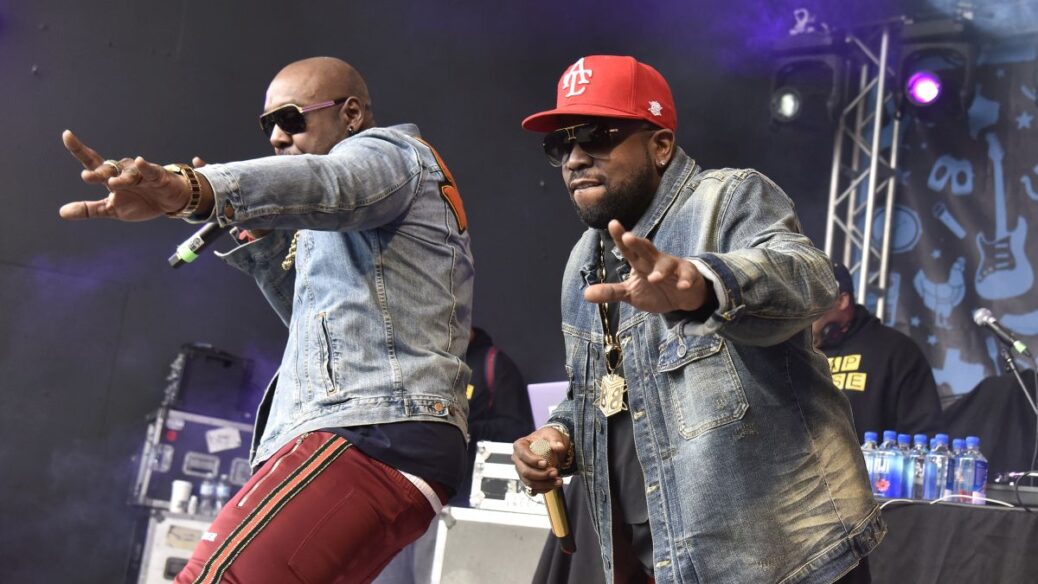 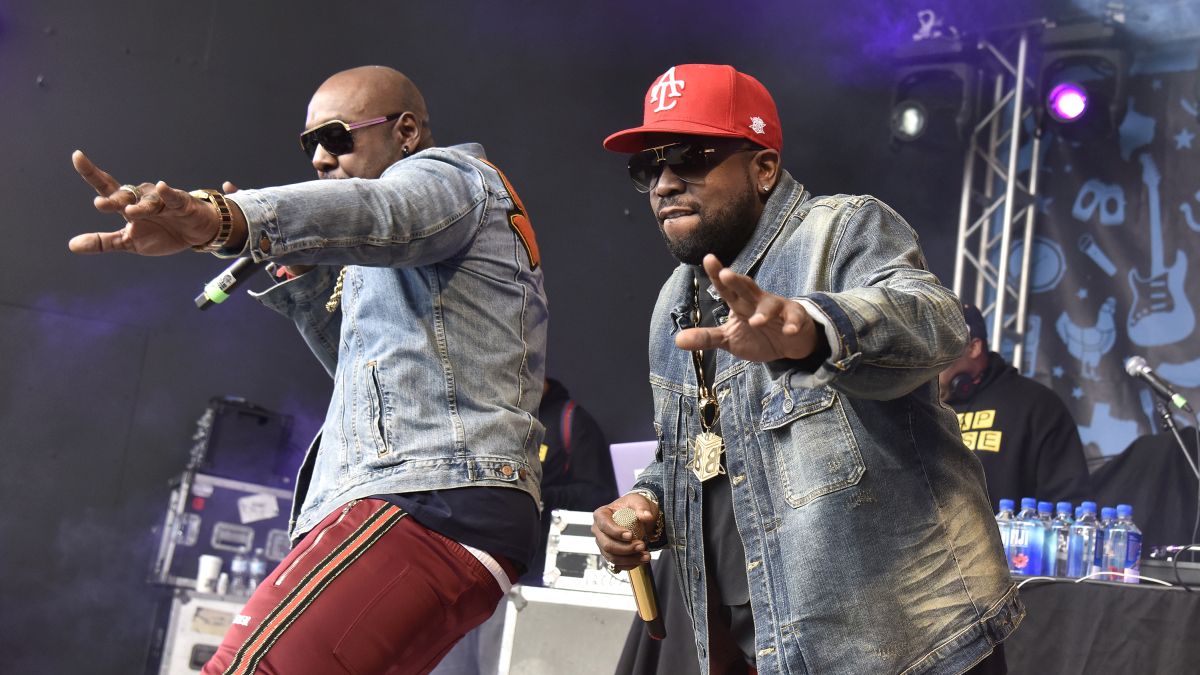 Rap Song of the Week breaks down and talks about the rap and hip-hop tracks we just can’t get out of our head each week. Check out the full playlist here. For our latest installment, Big Boi and Sleepy Brown share the latest single from their upcoming collaborative album.

Ahead of Big Boi and his longtime collaborator Sleepy Brown’s upcoming joint album, The Big Sleepover, the duo have recently teamed with affiliates like Killer Mike and Cee Lo Green on singles like the swaggering “lowercase (no cap)” and silky smooth “Intentions.” This time around, Big Boi and Brown link up with Jamaican singer Kay-I on “The Big Sleep Is Over” for a Caribbean-influenced jam combining laidback production with booming 808s.

Nearly 30 years after joining forces with André 3000 as OutKast, Big Boi hasn’t lost a single step. Whereas MCs of a lesser pedigree might stumble over unfamiliar production, he adeptly glides over the beat while boasting about nailing his first verse on the first take. “Jedi rap shit, I was blessed with on my birthday,” he raps. “Check my track record, I sit back and attack shit in the worst way/ Never been washed.”

As he’s done time and time again, Big Boi also takes a moment to capture the hopelessness of Black communities: “Police killing n****s/ The only option seems to blast back/ Scratch that/ for Jumbo Bucks and lottery quick picks/ More hope in lottery tickets than Black business.”

Based on the singles we’ve heard so far, The Big Sleepover will feature Big Boi and Brown experimenting with a variety of sounds. If “The Big Sleep Is Over” is any indication, the duo were able to recreate old magic while also effortlessly pushing their sound into the future.