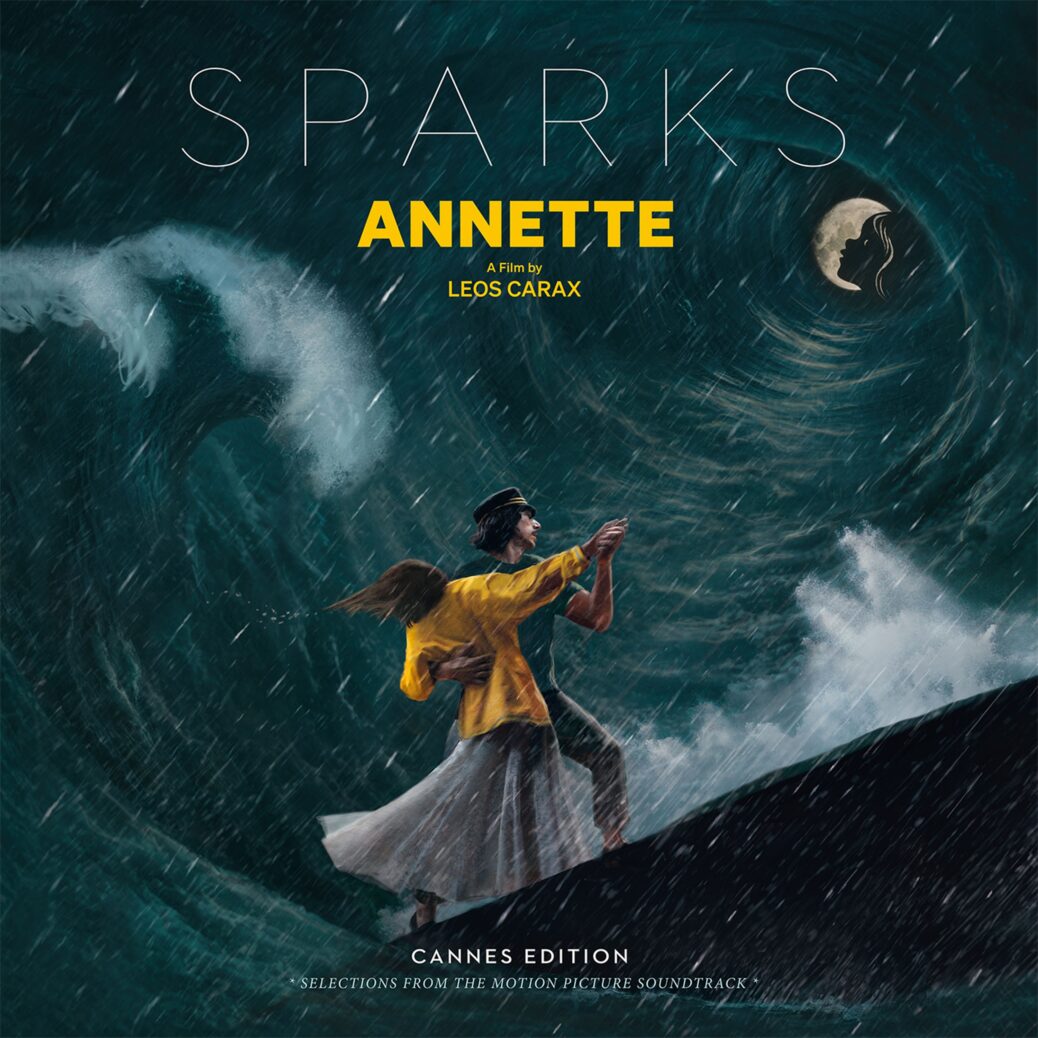 A month after making its premiere at Cannes, the new musical Annette has hit North America along with its star-studded soundtrack. With the majority written and recorded by art-pop duo Sparks, the Annette soundtrack is just as dynamic as the film that accompanies it — which is to say, these aren’t your mother’s show tunes. Stream it below via Apple Music or Spotify.

Annette stars Adam Driver and Marion Cotillard, who do most of their own singing across the bulk of the soundtrack. It spans 15 songs in total, including preview singles like “So May We Start” and “We Love Each Other So Much.” Considering the music that became the Annette soundtrack was originally conceptualized as the next Sparks album, fans of the band will recognize their trademark idiosyncratic and theatrical approach to songwriting.

Annette, which is in theaters now, isn’t the only movie Sparks are featured in this summer; a new documentary called on the band titled The Sparks Brothers was released in June. The duo is also headed on a North American tour in spring 2022. 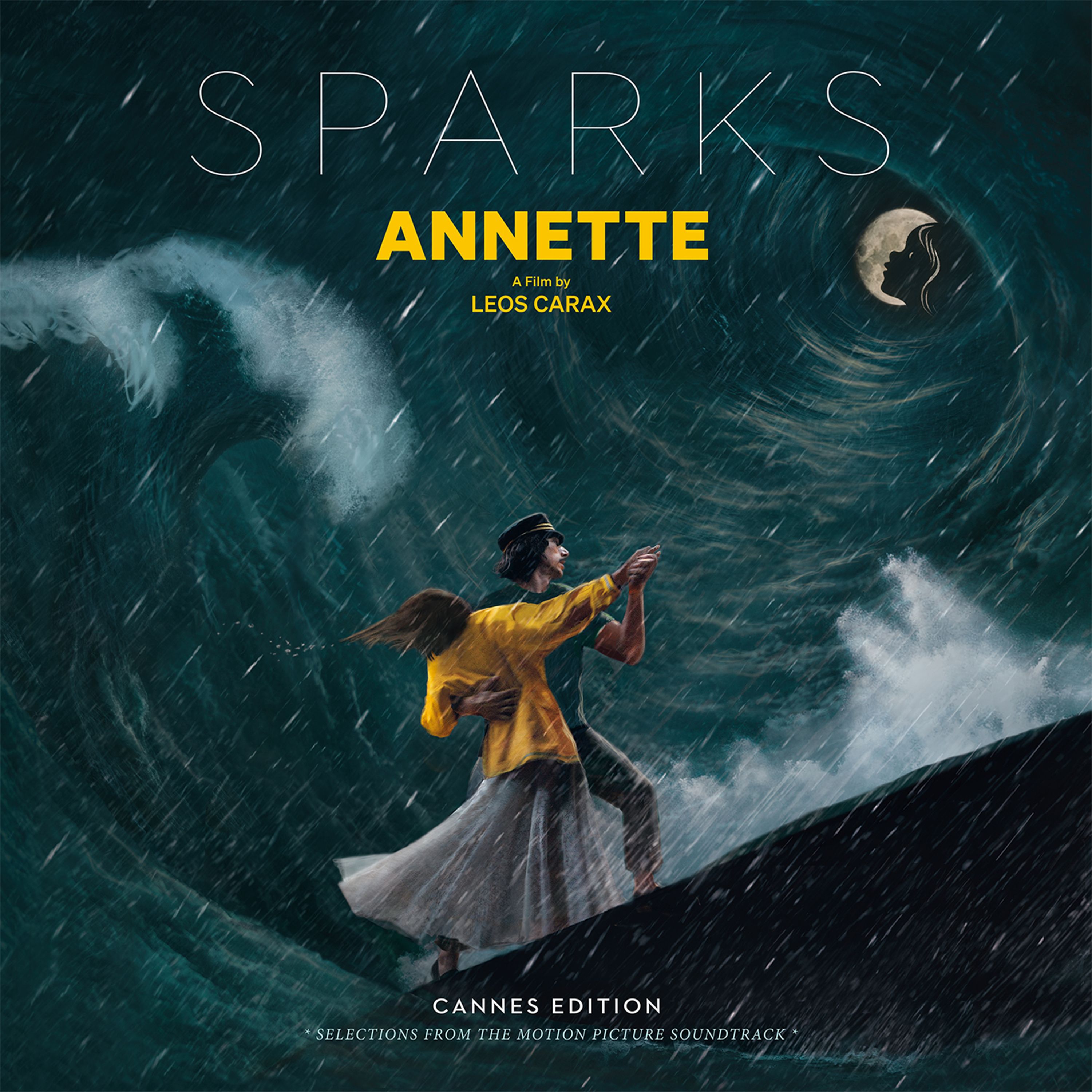