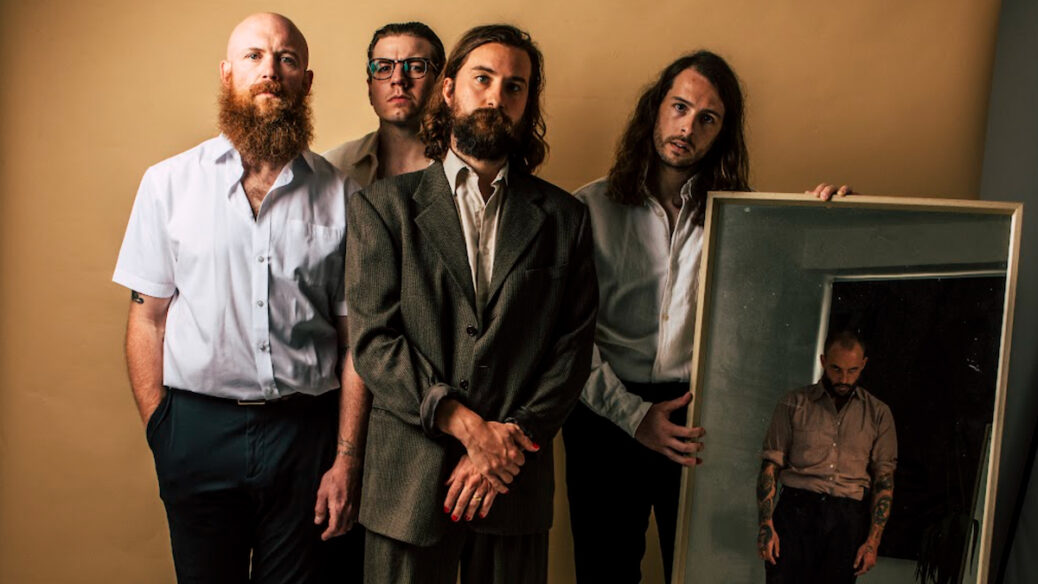 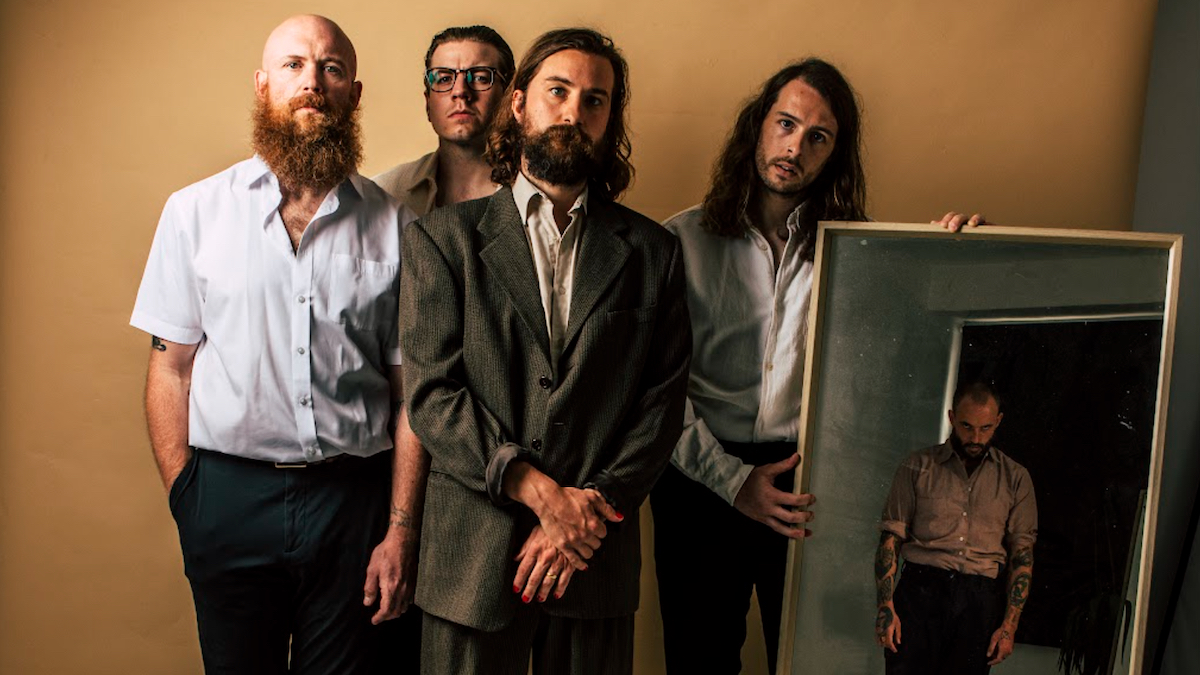 IDLES are days away from sharing their new album, CRAWLER, and the Bristol post-punks are offering another preview with the new single “Car Crash.” The slow-burning track arrives with an accompanying music video that splices together footage of collisions in cinema.

As its title indicates, “Car Crash” was inspired by IDLES frontman Joe Talbot’s own brush with death behind the wheel. As he details in a press release: “It’s the horrific, comedown hangover — waking up in the morning and realizing the smashes, like, what the fuck am I doing with my life?” The track is defined by chugging, slipshod drums and abrasive guitars that stew until they explode into one chilling cacophony.

“We wanted it to be as violent as possible to reflect that event,” guitarist and co-producer Mark Bowen adds. “We recorded the drums beforehand and put them on a vinyl acetate. Whenever you replay an acetate, because it is kind of like a liquid, it degrades every time. It touches on things being transient and momentary — even a single drum hit. It’s like a memory, when the moment has passed and you deal with the repercussions over and over again, and they morph and change into something else.”

The music video, created by Matthew Cusick and edited by IDLES’ Lee Kiernan, predates the band’s formation. In 2001, Cusick began digitally cataloging car chase scenes from 20th century American films, combining more than 500 shots. “[The project] has now what it was always missing… a killer soundtrack,” Cusick says. Buckle up and check it out below.

CRAWLER is the follow-up to 2020’s Ultra Mono, and also includes the lead single “The Beachland Ballroom.” Pre-orders are ongoing.