First Look at Spider-Man: Into the Spider-Verse Sequel Reveals It Will Be Two Films: Watch

Home MUSIC First Look at Spider-Man: Into the Spider-Verse Sequel Reveals It Will Be Two Films: Watch 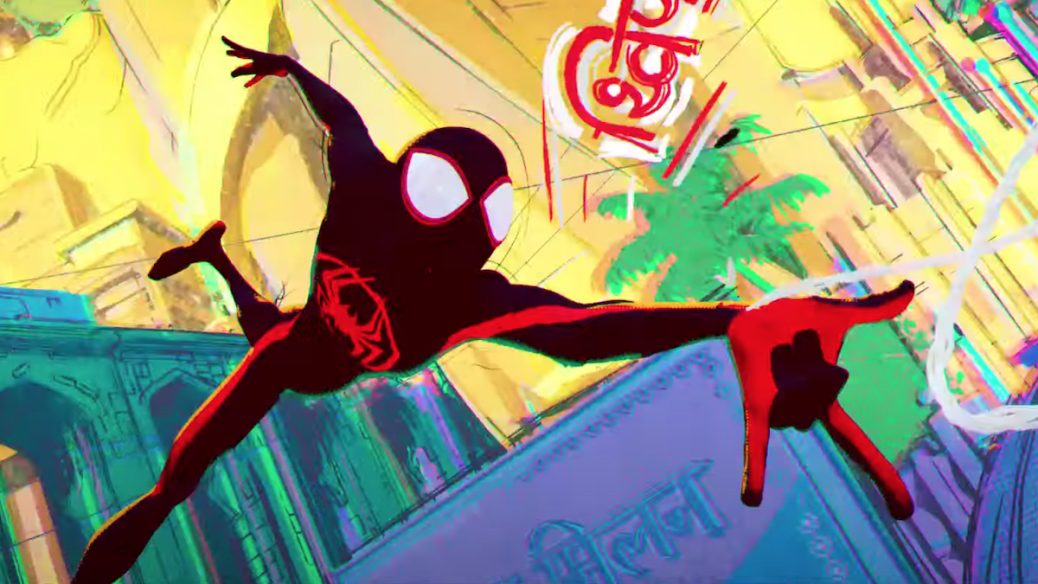 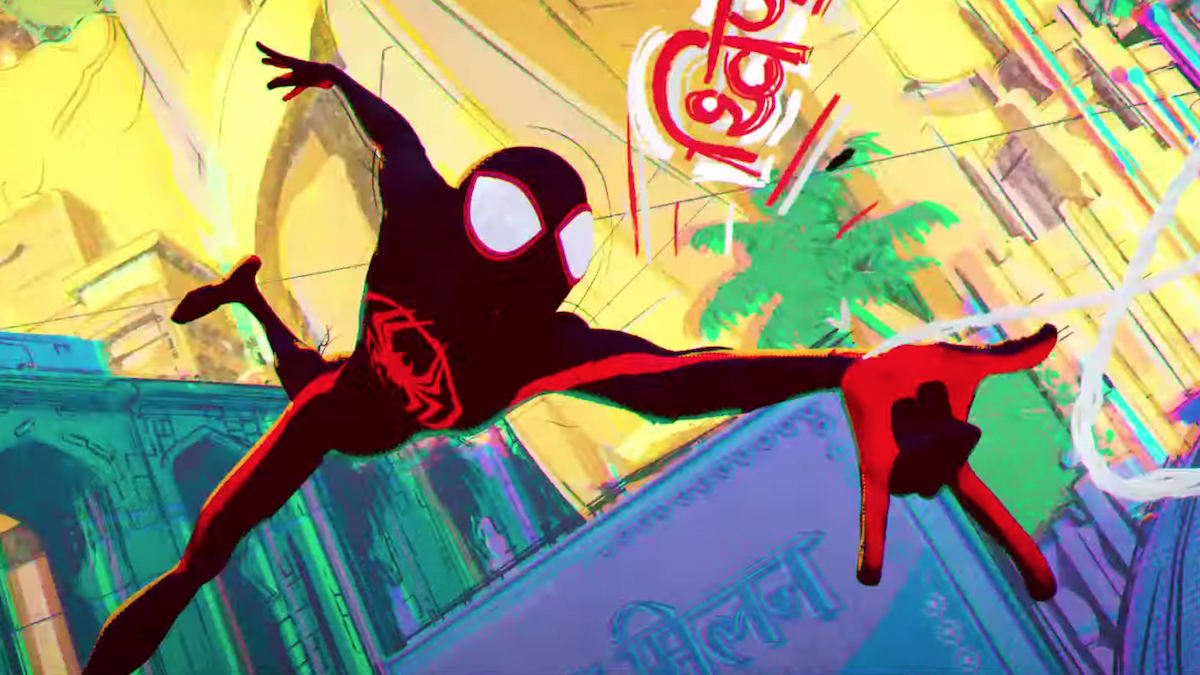 With little fanfare on a random Saturday night, a first-look at the highly anticipated Spider-Man: Into the Spider-Verse sequel has swung online. Not only does the teaser revealed the official title — Spider-Man: Across the Spider-Verse — but it confirms it will be split into two films, with Part One releasing on October 7th, 2022.

The teaser picks up right where the Academy Award-winning 2018 animated adventure left off. Miles Morales (Shameik Moore) is chilling on his bed when Spider-Gwen (Hailee Steinfeld) pays him a visit through an interdimensional portal. She convinces Miles to don his Spider-Man suit to come for a swing, only the next time we see him, he’s tumbling through the multiverse.

Suddenly, he’s intercepted by another dimension-hopping Spidey: Spider-Man 2099, who debuted in the post-credits scene of Into the Spider-Verse. 2099, aka Miguel O’Hara, was voiced by Oscar Isaac in that cameo; according to Sony’s YouTube description for this new teaser, Isaac will return for the sequels.

Phil Lord returns to pen this script, this time alongside his frequent collaborator Christopher Miller as well as David Callahm (Shang-Chi and the Legend of the Ten Rings, Wonder Woman 1984). Joaquim Dos Santos (Avatar: The Last Airbender), Kemp Powers (Soul), and Justin K. Thompson (an animator making his directorial debut) helm the project.

While recently confirming that the Marvel Cinematic Universe Spider-Man won’t disappear after Spider-Man: No Way Home, producer Amy Pascal teased a first look at the Into the Spider-Verse sequel was on its way. She did not, however, mention the two-part nature of the movie, nor did she make mention of the long-planned female-led spin-off.