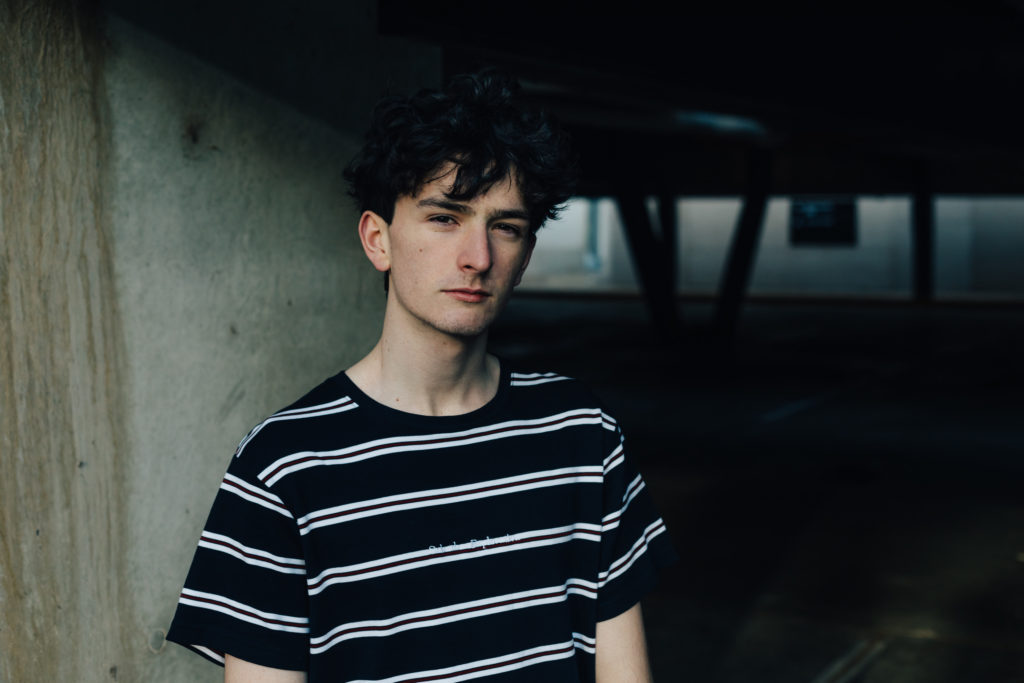 When Australian producer Black Summer received Triple J radio airtime at the age of 11 (we repeat, ELEVEN) we knew it was game over for the rest of you producers. All jokes aside, we’re super impressed (yet again) with Black Summer’s latest effort, this time at the age of 17: his debut album YeH. As you’ll hear below, the young artist incorporates an insane amount of genres and influences into this project, all while maintaining a cohesive feel and listening experience. If this is the quality of music we’re getting from Black Summer now, we can’t WAIT to hear what he’s got in store for us moving forward. Check out YeH in its entirety via Spotify and let us know which track is your favorite in the comments section.