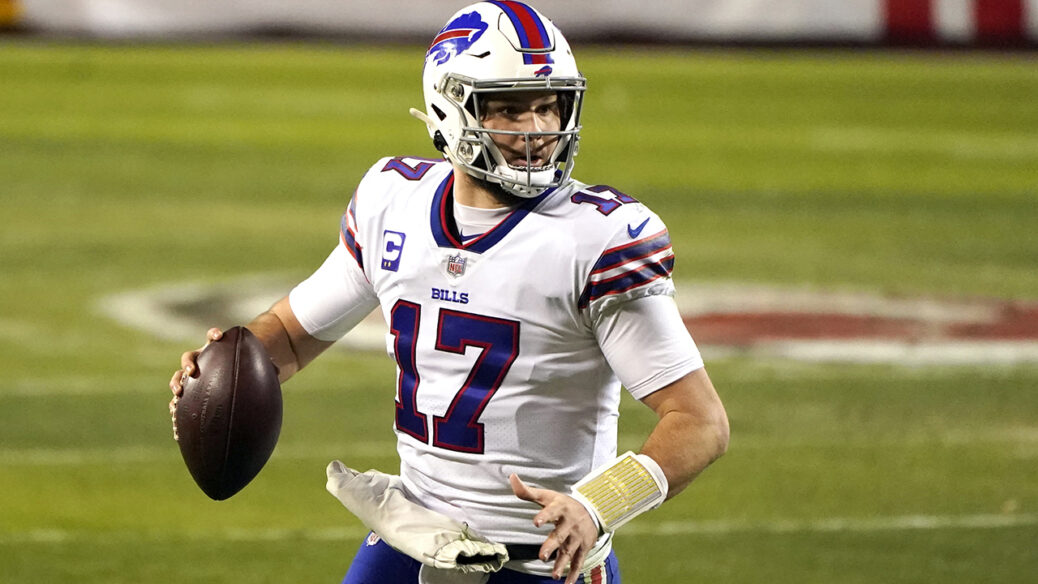 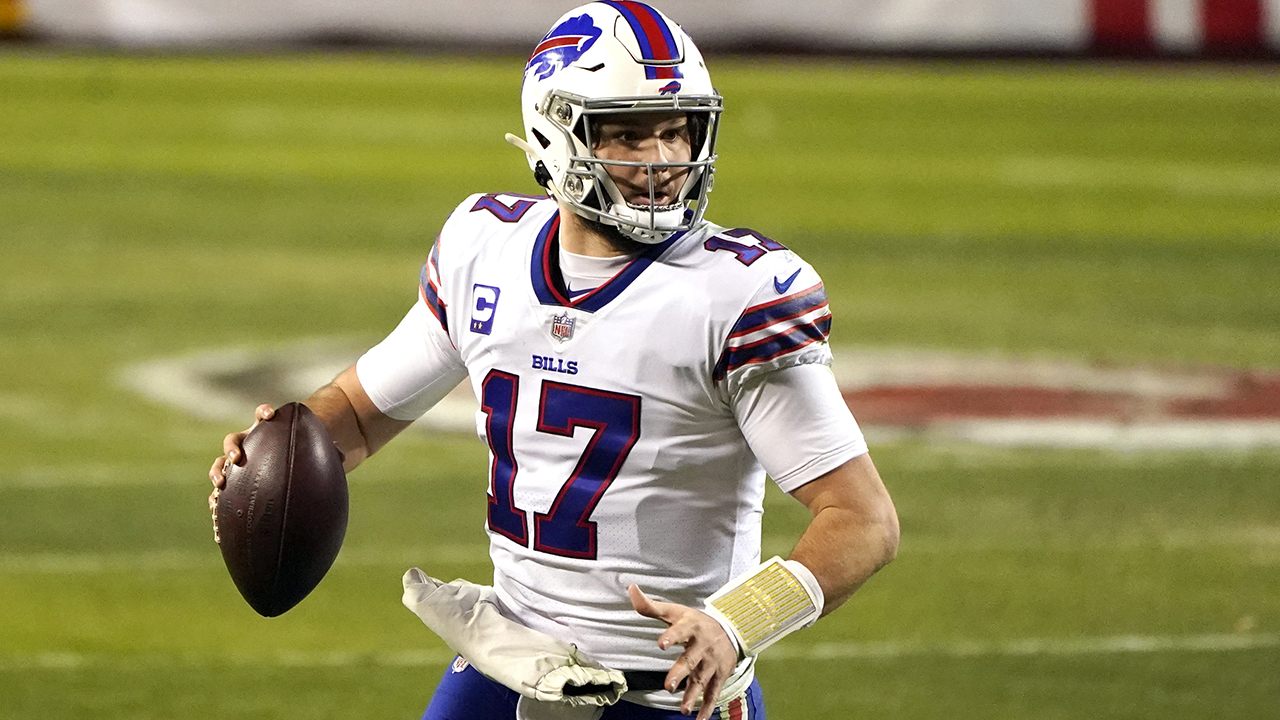 The Buffalo Bills and quarterback Josh Allen have agreed to a massive six-year extension worth up to $258 million, according to reports.

The Bills reaffirmed their long-term commitment to Allen on Friday, confirming news of a deal that will keep the 25-year-old signal-caller playing in Buffalo through the 2028 season.

The deal comes with a hefty payoff for Allen who is set to earn $43 million a year with $150 in total guarantees and $100 million fully guaranteed upon signing, according to the NFL Network.

Allen struggled as a rookie but remained on as the Bills starter in his second year. In 2020, Allen had a breakout season leading Buffalo to its first AFC Championship game since 1993. The Bills would eventually lose to the defending Super Bowl champions but Allen would receive Pro Bowl honors and break several records along the way.

The long-term deal is certainly something Allen was after. He previously told the NFL Network back in April that the goal was to stay in Buffalo.

“I’d obviously love to be locked down in Buffalo for a very long time. It’s a place that I call home, I love being there,” he said, via ESPN.