KMRU Releases New EP As It Still Is: Listen 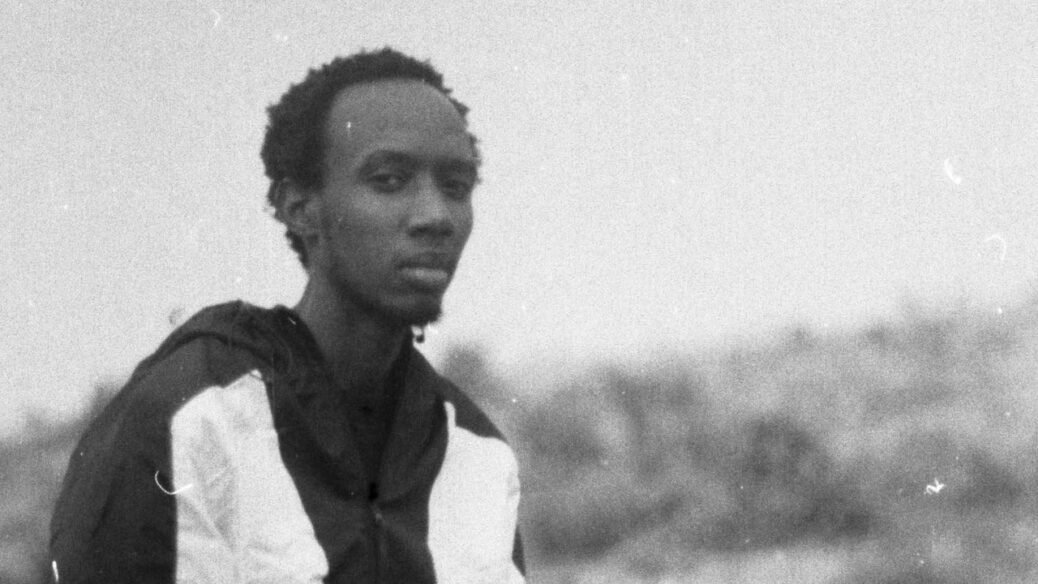 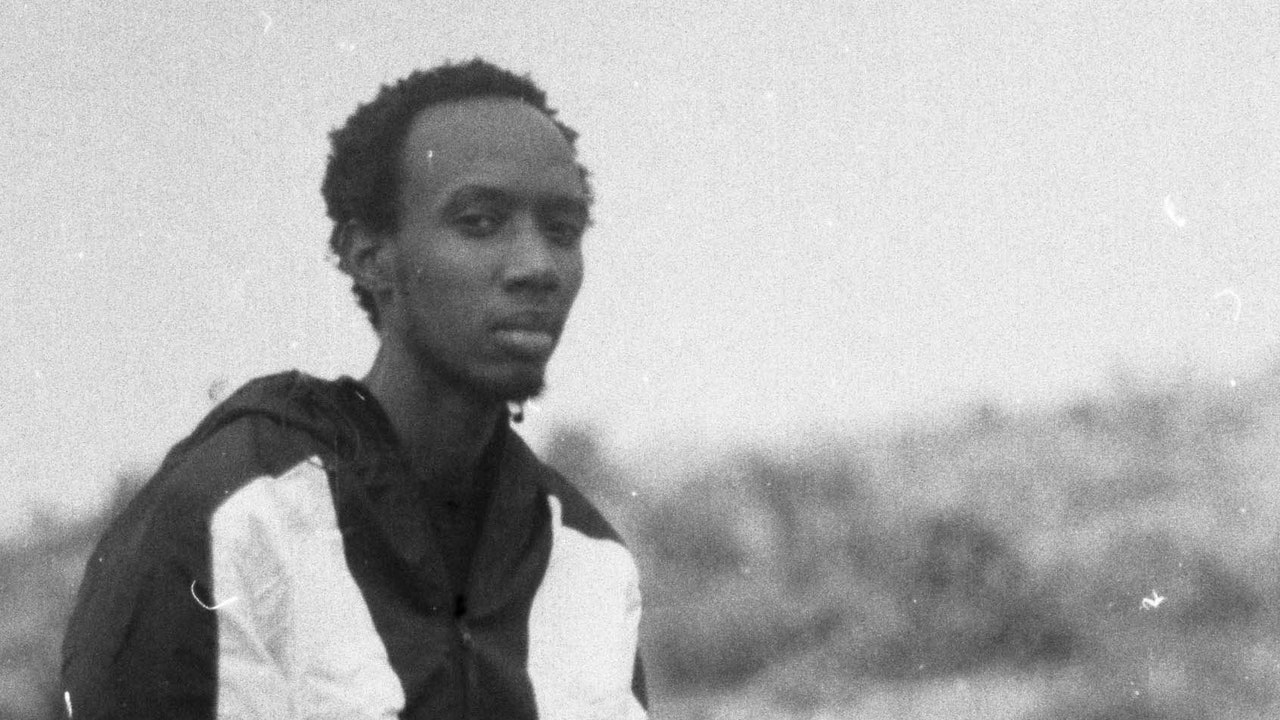 KMRU has released the new EP As It Still Is. KMRU wrote his EP in Berlin during the winter, and Rafael Anton Irisarri mastered the five-song release at Black Knoll Studio in New York. Listen to As It Still Is below.

In a statement, KMRU said his EP is “bringing together fragments of recordings and narratives which were quite nostalgic.” He continued, “Using field recordings mostly from Nairobi, I was trying to reconstruct some past lived experiences in the present longings (at that time), reflecting on nostalgia as a refiguration of past experiences, whether lived or reminisced.” Listen to

KMRU is the moniker of Berlin-based Kenyan electronic musician and sound-artist Joseph Kamaru. He released the full-length Logue in May.

Read the Rising interview “Meet KMRU, the Ambient Musician With His Ear to the World.”