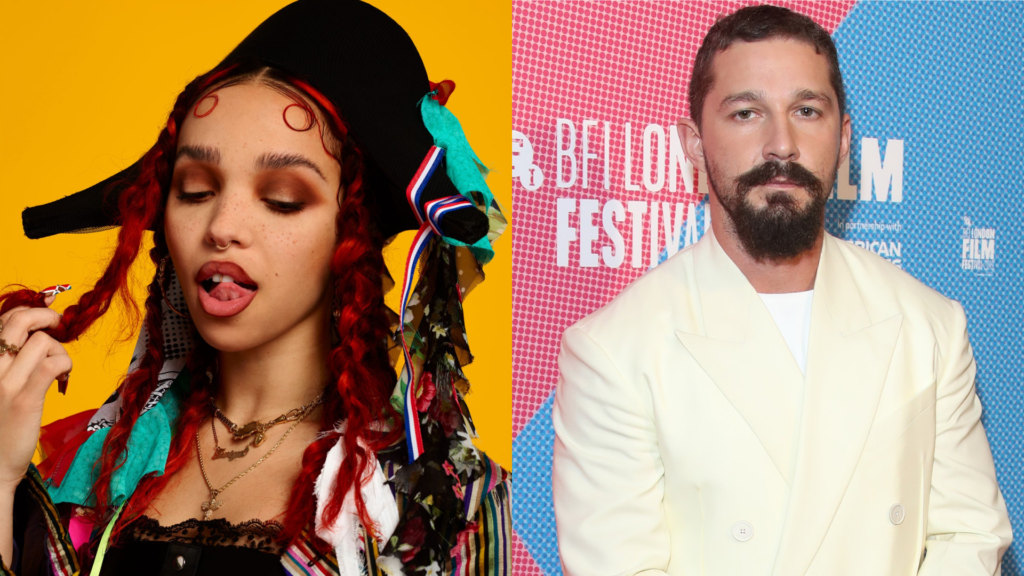 Grammy-nominated artist Fka Twigs has entered into a lawsuit against ex-boyfriend Shia LaBeouf, who she states engaged in ‘relentless abuse’ throughout the course of their relationship. Citing multiple horrific instances throughout their time together.

Most notably on Valentine’s Day 2019, when the pair were on their way back from a trip to the desert outside of Los Angeles, Fka Twigs States that LaBeouf was driving erratically on their journey back while threatening to crash the car unless Barnett (Fka Twigs) said she loved him.

This seems to be only the tip of the iceberg, as the lawsuit goes on to state multiple instants of reprehensible behavior. Also included in this, is another one of LaBeouf’s ex-girlfriends Karolyn Pho, who stated that LaBeouf ‘drunkenly pinned her to a bed and then head-butted her hard enough to draw blood’.

For the full and complete story see the original on the New York Times.